Russia v Ukraine, A Lesson: The importance of energy... And learning how to harness the aether or even something more mundane like hydrogen

I got to thinking about a pretty accurate and important video I saw recently. The conjecture of perhaps the most important psychologist humanity has alive today, Jordan Peterson, is that Russia has power over everyone at the negotiating table they're at right now is due to their control over "food and fuel" for essentially all of Europe.

I think the video is very good and pretty short, definitely worth a watch and I will share it below, but I started thinking about discussions here on the forum over time about energy and the aether.

I came to realize that the argument of "food and fuel" isn't really succinct enough by Dr. Peterson and anyone else having this conversation: it is ALL about ENERGY.

For the past century and a few decades we have seen COUNTLESS options come and go for energy production, harvesting and utilization. ALL of these options (and their discoverers) have been either met with demands of silence, have been bought out or have been outright killed.

Who's doing it? Oh any number of folks:

As a matter of fact, the only "alternative" energy (fuel) sources that are acceptable right now (that have been funded by government and "environmentalists" who are clearly communists) are ALL impotent drooping sad examples of energy sources. NONE of them are infinite and boundless in nature.

"But but but solar panels are good, right???" Hah, not really. Have you tried to use these in Alaska, Canada or any region with a little bit of weather and a winter?

"But but but BILLIONS of dollars have been invested in amazing windmills!" Hahahahahah, have you seen the windmills that just won't turn outside of Leipzig, Germany? Have you seen all of the extinction level killing of birds?

You can go on and on but ALL of the current government/communist sanctioned energy/fuel options that are being invested in currently are ALL still just clear examples of the government (communism) staying in control of the people.

We've been told rightly before that the power grid was created and stabilized by communists. It's true. All of these tools "civilization" and building cities were ALL basically created and promulgated by communists that want to control and farm humanity.

This is why science has been silenced. @Mitko_Gorgiev get's it. A lot of other people on here already get it too. The only sanctioned science is BABYLONIAN RELIGION!!!!

Go back and watch the video here please:

Wow here's a fun one on the topic of reptilians galore and under our feet!!!

No one - NONE OF US - will ever be free until we learn to harvest and have access to unlimited and boundless energy that is not from any particular source that can be controlled (or we put off the shackles artificially put upon us to think that we are controlled by false physics and the false mainstream religion of "science".)

We will all of us remain slaves until such time. 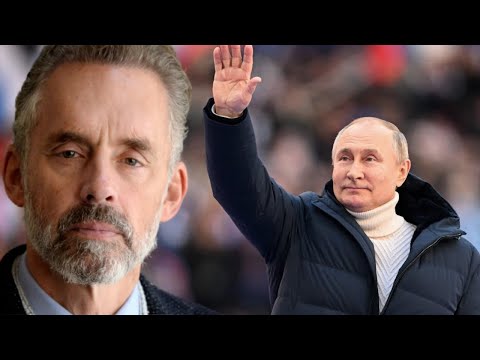