Oliver Milatovic - Is Earth Really a Solid?: The Evidence Reexamined

Stumbled upon a possibly interesting looking book written by a supposed geologist and engineer that works in the oil industry. It's doubtful that it's nearly close to the gold standard quality that is Jan Lamprecht's book and research, but I thought I'd share (Amazon Link):

Is Earth Really a Solid?: The Evidence Reexamined

I guess what bugs me is that he wrote another book that's entirely unrelated and feels somewhat strange that he would write it. You can see this by looking at a list of his books available for sale.

He does seem to show up on LinkedIn as what he advertises:
https://uk.linkedin.com/in/oliver-milatovic-bb7a3019

He also appears to make interesting and meaningful comments such as this:

Scientists have discovered a space hurricane above the North Pole for the first time, which offered an initial glimpse at a phenomenon that could also be taking place on other planets across the universe. The hurricane was raining electrons instead...


Wherein he says in the comments:

The solar “wind” or Birkeland current cannot account for this phenomenon and auroras. It is deflected by the magnetosphere and a fraction that goes through is trapped in the Van Allen’s belt. A tiny fraction can leak and reach upper atmosphere but its energy is too low to excite auroras and cause hurricanes. A study in the European Geosciences Union journal Annales Geophysicae (2013), has found a 'plasmaspheric wind' of ionised particles flowing from INSIDE Earth's atmosphere into the outer magnetosphere. Before, in 1987, Chappell and the RIMS team published a paper describing the polar ion fountain and described the ionosphere as a "fully adequate source of material for the magnetosphere." That means that scientists did not need to look to the solar wind to fill the magnetosphere. Earth, they contended, does a good job of supplying all the materials. In fact, astronomer Edmund Halley, when trying to explain an extraordinary aurora borealis display in 1716; he suggested that it might be due to inherently luminous matter INSIDE the Earth emerging through fissures in the North Pole. In other worlds, Earth is hollow with an inner sun ejecting warmth and plasma trough Earth’s polar openings. https://pwg.gsfc.nasa.gov/istp/news/9812/solar1.html

Of course this is important to note in face of so many people beating the "Birkeland current" drum right now.

He makes another valid observation on another article further augmenting my confidence that he is sincere in his efforts vs just seeking to publish popular topics:

A large eruption started at Sangay volcano, Ecuador at around 04:00 UTC on March 6, 2021, producing a volcanic ash column up to 12.2 km (40 000 feet) above sea level, according to the Washington VAAC. Strong ashfall was reported in Chimborazzo:...


Wherein he comments below:

That's what MSM would say. We are living interesting times. In a geological time frame, Earth has gone through many periods of increased volcanism. These volcanic periods resulted in; major plant and animal extinction events, the end of glacial eras and the dramatic alteration of Earth’s climate. All indications are that Earth is currently experiencing another period of strong volcanic activity which is acting to infuse CO2 into our atmosphere thereby demolishing the validity of the manmade global warming theory or better said scare. 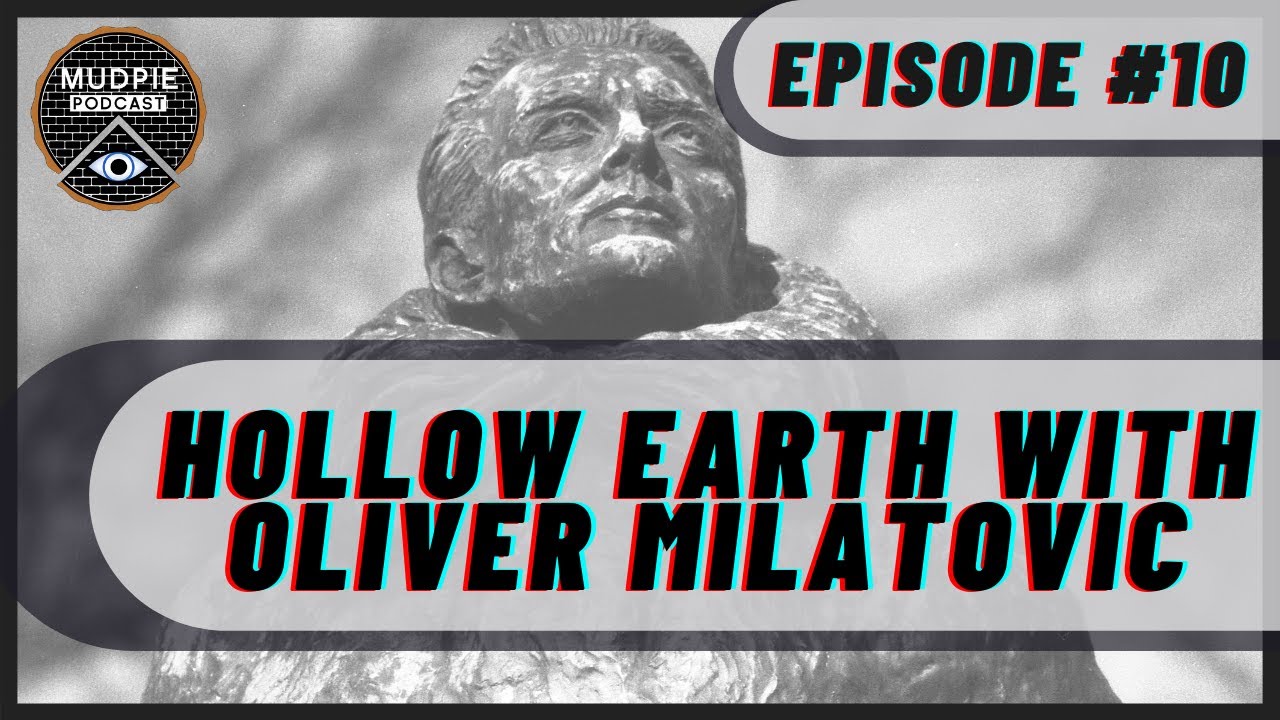 I wanted to mention another book published in 1951 (240 pages) that Oliver Milatovic notes is important in his interview:

"International Geophysics Series - Volume I: Physics of The Earth's Interior" by Beno Gutengerg

It appears that this book may be perhaps not specifically about hollow Earth and planets, but rather simply is convincing in it's presentation that current geology is NOT settled and is not well founded on strong observations of the actual crust at non-superficial depths. If you read this, please let us know it's value: 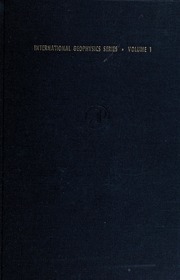 Very interesting indeed - thanks for sharing , @Soretna . "Physics of the Earth's interior" needs to be a separate chapter by itself in Physics textbooks !

Well @Soretna , I have now watched the entire video of Milatovic's interview...am delighted that my own ideas about the Inner Sun of Hollow Planets , resonate so well with Milatovics's thinking .

He also takes a dig at Stephen Hawking's approach to physics that totally seperated itself from the need for experimentally validating his abstract (no matter how elegant) ideas . It is irrelevant that a committee of biased scientists awarded Hawking a Nobel prize in Physics for his (warped) ideas about Black Holes , Dark matter and dark energy .

Hawking was no doubt a great out of the box thinker during his lifetime (may God bless his soul) , but reality may just be "cruder" or simpler than even our most cherished ideas :))

Folks , it stands to reason that only hollow objects can ring in this manner - so isn't this proof that the Earth is hollow ?

"Seismic waves from the biggest earthquakes (over magnitude 8.3) can bounce around inside the earth for up to a month. This makes the earth "ring". However, you need special instruments to hear the ring because the tone is very low — about 1 cycle per hour. Compare this with the 256 cycles per second of middle C on the piano."

Nice share. Since their image is gone and we don't want info like this to vanish and/or become difficult to find, here's a screenshot from an archived version of it from 2012 with the image intact: 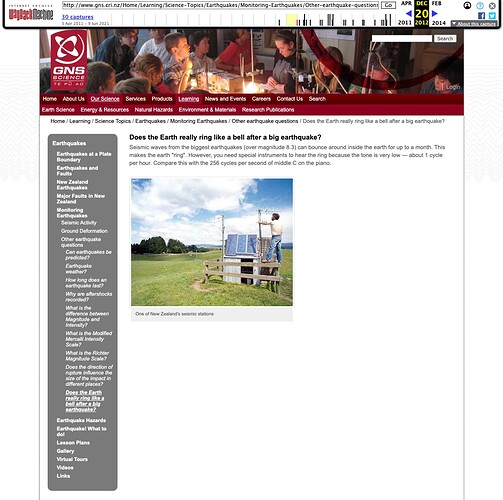 Thanks for sharing , @Soretna . I guess "someone" wanted to wipe this off the internet :))