There's a lot of serious activity off the coast of Oregon, Washington, California and western Canada (USGS Link): 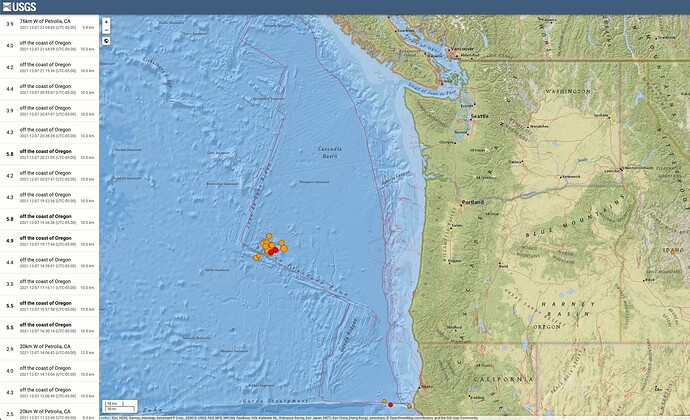 This is referred to as the Cascadia subduction zone.

They say that the Juan de Fuca plate is subducting under the North American plate. They lock together, the North American plate squishes back and lifts up a little bit, and every few hundred years the whole fault from northern California to Vancouver (or sometimes maybe half of it) lets loose in what would be anywhere from a magnitude 8.5 to 9.5+. 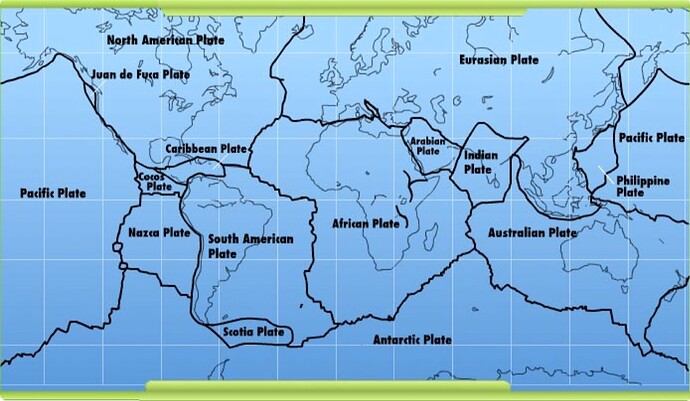 The coastline drops about 6 feet as the continental crust springs out 150 feet or more at the fault line as the ground is violently shaken for 5-8 minutes, and then all that displaced water pushes a tsunami in.

It's the same kind of fault that caused the Japan tsunami in 2011 only it's a LOT bigger and seems to get more stuck (stays quiet) between rips.

The last one was January 1700 where records in Japan show a lot of people died from the tsunami as it reached all the way over there.

Dead trees in Oregon upland from the coast dated to that time when the land fell and plunged the forests into salt water.

Apparently a guy by the name of Nick Zentner lectures on the subject at Central Washington University. Might be this video lecture on Cascadia Earthquakes. Here's a list of his videos.

Sure sounds like a doomsday scenario for anyone living on the West Coast and in the Ring of Fire / Pacific Ocean...

@Soretna , I think the Solar eclipse that occurred just few days ago (4th Dec.) may have aggravated some of these faultlines . Hope it stabilises soon !

Good question, but there has been a lot of stuff going on everywhere. Take a look at the Mid-Atlantic Ridge activity just west of La Palma: 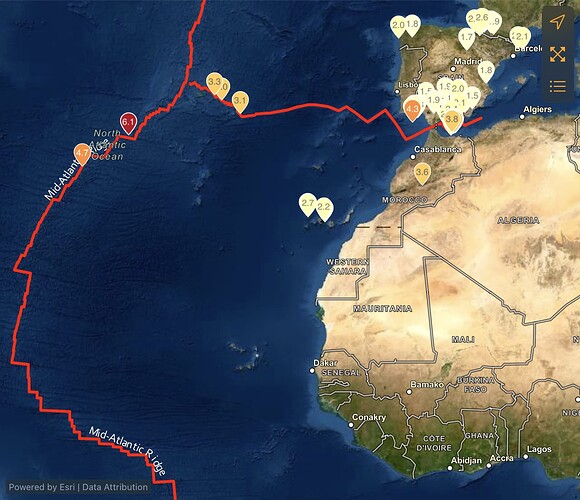