In conjunction with @deandddd's recent book share and urging that we should be downloading all of the books that may seem important to us, I would like to add a word of warning that someone shared with me recently:

They are mass censoring ARCHIVE.ORG – I urge YOU to PLEASE download all videos and PDFs and material that you find on Archive.org – BECAUSE YOU DON’T KNOW HOW LONG IT WILL BE THERE. THEY ARE MASS CENSORING IT. I also tried to even open a new account on archive.org to upload, and I find that on all my accounts I am blocked from uploading. SO BE AWARE, they are killing off Archive.org. You cannot rely on it any more. So grab whatever you can and save copies of it so we can share it with each other independently.

Come Monday, I am going to get on Facebook and urge everyone to get on Mindreach because of this.

The truth is that I told the hollow earth Facebook lists to get on Facebook last night. But I didn’t explain it in relation to them getting censured out of existence. I’m going to go back and get stern with them on Monday.

Speaking of hollow earth lists on Facebook, what happened to to the one called Hollow Earth Connection? I couldn’t find it last night.

Censorship is perhaps the single largest threat to science and progress we have seen over the last 150 years.

People largely do not recognize it unless they see clearly discernable events such as "book burning", but in reality ALL of us have been victims of this for well over a century. People have such a hard time recognizing that the "media" has been at it at least since circa 1850 (and arguably decades before).

Previously people recognized the Catholic church doing an enormous amount of it, but it has been a constant effort for longer than any of us realize and in so many ways that are hard to recognize.

Facebook is a monster and is most certainly complicit in this effort. Other big entities people use (largely out of laziness, ignorance or simply having friends and others using them) are likewise enormous threats. It's becoming easier to see today for everyone, but most people still lack sufficient impetus to move themselves for some strange reason.

It's time to wake up and, yes, use alternative places for discussion. Ultimately we would like to welcome everyone to MindReach.net, not just hollow Earth researchers and fans, but any other topic as well that may push folks to reach beyond their current mental considerations and faculties.

This is happening everywhere, not just on Archive.com. Links and errors are appearing constantly on old websites. Very noticeable when you follow NASA images. It is a form of mandela affect. Information from the past gets updated for today's narrative.

Yes, it is happening everywhere. The problem we have with Archive.org is that there are a lot of extremely valuable older books pre-1930 that need to be retained. This is essential. Even Google is removing books from its own Books service. The world is burning around us and we are largely unaware.

Regarding the Mandela Effect, some people contend that it happens in more esoteric ways as well, such as this video from Harry Hubbard:
(YouTube Video Link) 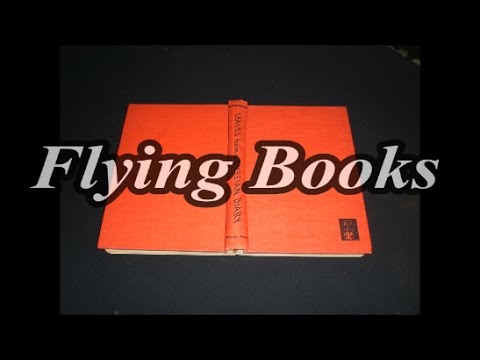 Link down -working on top link. Thanks

A very important hollow earth book is Journey to the Earth’s interior by Marshall B. Gardner. Also, the Vril Society. Ditto for Of Beasts, Men and Gods, by Ferdynand Antoni Ossendowski , We Discovered Alien Bases on The Moon, by Fred Steckling, Somebody Else is on The Moon by George Leonard, and The Hollow Earth by Raymond Bernard.