Happy Thanksgiving to all,

I located an animated video narrated by Dr. Thompson from his book Vedic Cosmology - Mysteries of the Sacred Universe. This goes into some detail about the structure of the universe from the Vedic perspective and how it is similar to that of other ancient civilizations. Worth the watch.

[Non-text portions of this message have been removed]

Vedic Cosmology - Mysteries of the Sacred Universe. Just a fantastic video. The new link is: 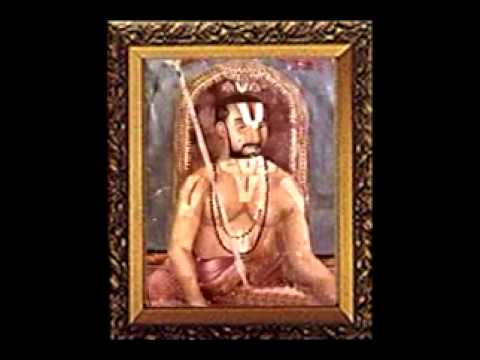 @deandddd , thanks for sharing this update on the original video . It's got good content and has depth. Is Saul still a member of this group now ?

That original posting of his is ten years old, and I don't even recall Saul. I don't think that he is still around.

But the book Mysteries of the Sacred Universe is still around, and Alien Identities was reprinted with a different title, I think. What a shame tthat the author passed away so suddenly. His name was Richard L. Thompson, Sadaputa Das of the Hare Krishnas.

I wonder if the confinement dome of LaPoint's geo model and the jet stream of particles that escape through it, straight aup above, might not be somehow synonomous with Mount Meru.

@deandddd , as far as the subtle or non-physical (energetic) aspect of Meru is concerned, I tend to agree with you...it may also be connected to the "cleft ion fountain" i.e. jets of electrically charged particles shooting out of the Polar openings - far out into Space .

Yes, this is the key. And those Hare Krishna Movement/SKCON dimwits are trying to depict the Vedic Cosmology in their planetarium with inforrmation gathered from mainstream sources, but they can't begin to explain it. The Hare Krishna movement refuses to consider evidence from sources outside of the Puranas, thus they are limited.

Their founder, A.C. Bhaktivedanta Swami paid more attention to the falsity of NASA's Moon expedition than to Vedic cosmology, but they shun debunking the NASA version of The Moon. Truthfully, The Moon has a thick atmosphere, but revealing this debunks the concept of gravity effects being caused by the density of mass, because The Moon doesn't have enough mass to produce enough gravity to hold down an atmosphere. Thus, the existence of an atmosphere gives credence to the idea of gravity effects being caused by electromagnetic attractions and repulsions.

This avoidance of debunking Moon falsities is also suggestive of the NWO infiltration of that group. But I won't dwell on this point.

I agree @deandddd , ISCKON has become too commercialised , so it reduces their focus on spirituality and genuine research into such topics .