Tunnels in a town near Jerusalem

As follows is an enjoyable video which show and archaeological romp through a town with a synagogue in it, and other structes, even where houses might have been.

What is on topic ofr us is that there amny tunnels all over the place. There are escape tunnels, and tunnels which seem to just come to an end. At least this shows that the people of that time were familiarized with the idea of underground possibilities. And perhpas the tunnel endings are places that were cemented up to block off any idea of accessing underground worlds. In Tibet, tunnel entrances are blocked off and cemented up and covered over with dirt. 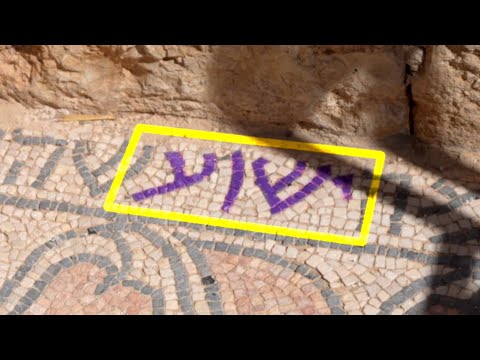 Here is another video by the same two people. It examines the Biblical town of Gath, the birthplace of Goliath. (10,000 shekles on Goliath!) Apparently, there were five giants who were active in that town.

What interests us is that Goliath was up to nine feet tall, and that some sizeable stones were used in the construction of the town's walls; and this was a thousand years before the Roman occupation. I say this because the video tells that Romans used stones of such size, but that they had the means to do so.

What's the point? The point is that people who are born and raised deep underground are sheltered from the harmful rays of The Sun, and that they grow tall and live long. Arthur of Camelot would come out of his cave where he would hibernate at times, over a 200 year period. So there must be a cavern world below the town of Gath, and at time they would come topside. And they could handle such stones. 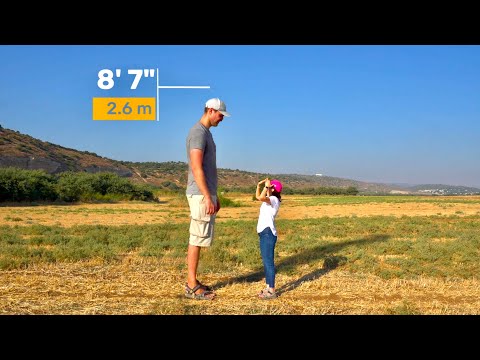