Folks , it is now "official" that so called "Rogue" or Starless planets do exist and are more common in the Universe than previously thought .

Not just that , many of these "castaway" planets , sport brilliant Auroras , proving yet again that Auroras are an intrinsic property of planets , it is not dependent on a parent star . Moreover , if Polar Auroras are created by planets alone , then all planets must be Hollow :- 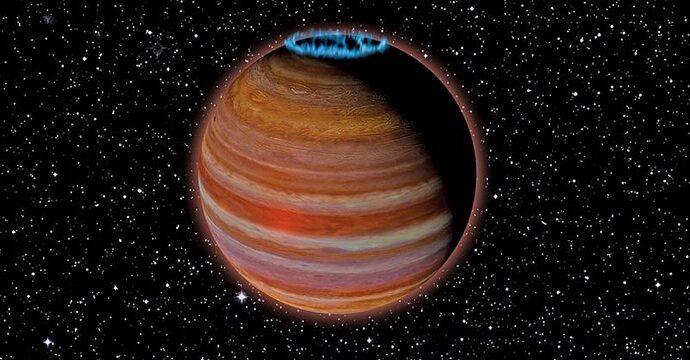 This free-floating rogue planet - untethered to any star - has a magnetic field millions of times more powerful than Earth's and auroras much more brilliant than our world's northern lights. 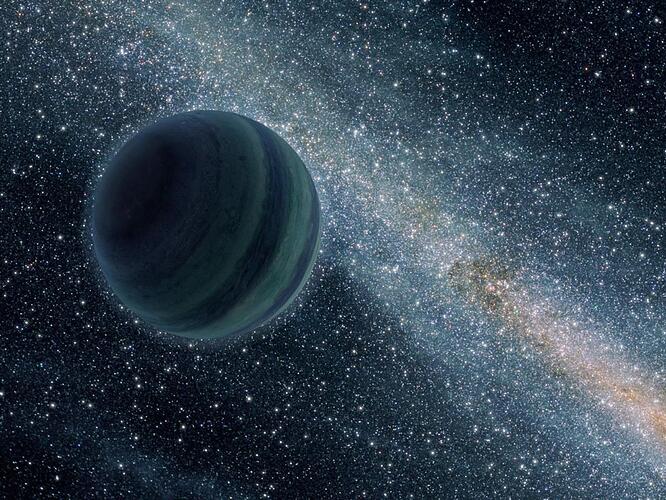 The Search for Starless Planets

While it’s familiar to us, our solar system may actually be a bit of an oddball. Our Milky Way galaxy is home to gigantic worlds with teeny-tiny orbits and planets that circle pairs of stars. We’ve...

The Search for Starless Planets

While it’s familiar to us, our solar system may actually be a bit of an oddball. Our Milky Way galaxy is home to gigantic worlds with teeny-tiny orbits and planets that circle pairs of stars. We’ve even found planets that don’t orbit stars at all! Instead, they drift through the galaxy completely alone (unless they have a moon to keep them company). These lonely island worlds are called rogue planets.

Where do rogue planets come from?

The planet-building process can be pretty messy. Dust and gas around a star clump together to form larger and larger objects, like using a piece of play-dough to pick up other pieces.

Sometimes collisions and close encounters can fling a planet clear out of the gravitational grip of its parent star. Rogue planets may also form out in space on their own, like the way stars grow.

We’ve discovered more than 4,000 exoplanets, but only a handful are rogue planets. That’s because they’re superhard to find! Rogue planets are almost completely invisible to us because they don’t shine like stars and space is inky black. It’s like looking for a black cat in a dark room without a flashlight.

Some planet-finding methods involve watching to see how orbiting planets affect their host star, but that doesn’t work for rogue planets because they’re off by themselves. Rogue planets are usually pretty cold too, so infrared telescopes can’t use their heat vision to spot them either.

So how can we find them? Astronomers use a cool cosmic quirk to detect them by their effect on starlight. When a rogue planet lines up with a more distant star from our vantage point, the planet bends and magnifies light from the star. This phenomenon, called microlensing, looks something like this:

A rogue planet affects space the way the bowling ball warps the trampoline. When light from a distant star passes by a rogue planet, it curves around the invisible world (like how it curves around the star in the animation above). If astronomers on Earth were watching the star, they’d notice it briefly brighten. The shape and duration of this brightness spike lets them know a planet is there, even though they can’t see it.

Telescopes on the ground have to look through Earth’s turbulent atmosphere to search for rogue planets. But when our Nancy Grace Roman Space Telescope launches in the mid-2020s, it will give us a much better view of distant stars and rogue planets because it will be located way above Earth’s atmosphere — even higher than the Moon!

Other space telescopes would have to be really lucky to spot these one-in-a-million microlensing signals. But Roman will watch huge patches of the sky for months to catch these fleeting events.

Scientists have come up with different models to explain how different planetary systems form and change over time, but we still don’t know which ones are right. The models make different predictions about rogue planets, so studying these isolated worlds can help us figure out which models work best.

When Roman spots little microlensing starlight blips, astronomers will be able to get a pretty good idea of the mass of the object that caused the signal from how long the blip lasts. Scientists expect the mission to detect hundreds of rogue planets that are as small as rocky Mars — about half the size of Earth — up to ones as big as gas giants, like Jupiter and Saturn. 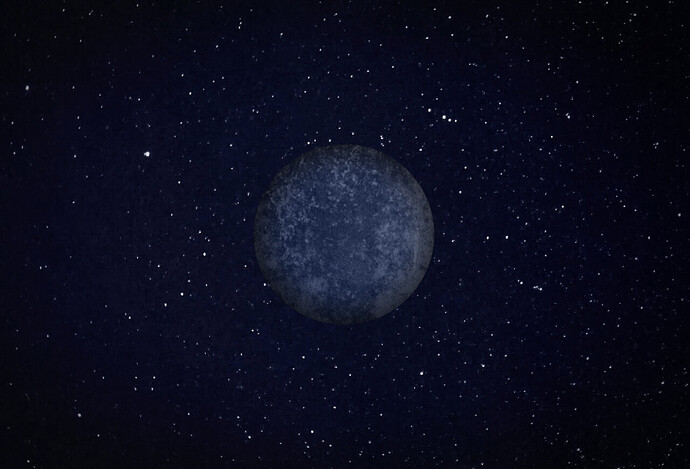 By design, Roman is only going to search a small slice of the Milky Way for rogue planets. Scientists have come up with clever ways to use Roman’s future data to estimate how many rogue planets there are in the whole galaxy. This information will help us better understand whether our solar system is pretty normal or a bit of an oddball compared to the rest of our galaxy.

Roman will have such a wide field of view that it will be like going from looking at the cosmos through a peephole to looking through a floor-to-ceiling window. The mission will help us learn about all kinds of other cool things in addition to rogue planets, like dark energy and dark matter, that will help us understand much more about our place in space.

Learn more about the Roman Space Telescope at: https://roman.gsfc.nasa.gov/ 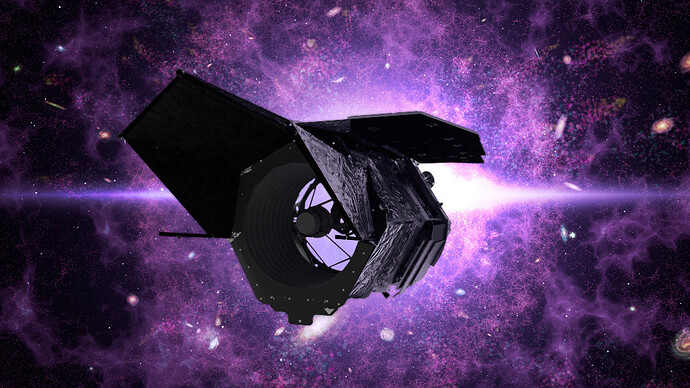 Rogue planets may also form out in space on their own, like the way stars grow.

I think the above statement reveals a very important secret of nature - that planets can form completely independent of a star's solar system...even in the inky blackness of outer space , isolated planets can come into existence . This directly flies in the face of mainstream theories of planetary genesis , in which every planet must be born of a parent star .

***I've had this hunch for a long time , that both stars and planets are Dyson spheres (hollow spherical shells with an inner Sun at their core) which are synthesised in exactly the same way , the difference being only around which one crosses a certain energy threshold and becomes a star and which one stays below that energy threshold and becomes a planet . In the case of a star , the outer shell of the Dyson sphere gets into a dynamic plasma state , whereas in planets , the outer shell of the Dyson sphere either solidifies (like in rocky planets) , or becomes gaseous (like in gas giant planets) .

The above insight sort of validates my hunch , I think....any comments , thoughts about this idea ?

@deandddd , this is in response to your comment on the other thread about starless planets sporting majestic Polar Auroras...well , it's estimated that the Milky Way Galaxy alone may have millions of such isolated planets ! It's a lot more common than what astronomers used to think .