The 7 Apkallu of Sumer and the Vedic Saptarishi , Persian Amesha Spenta (Seven Sages)

Folks , the concept of the 7 seven sages who learnt all major skills of civilisation from the Gods and taught those to the rest of humanity is a recurring theme in ancient cultures . The Vedas called them the Saptarishi , the ancient Zorastrians of Persia called them the Amesha Spenta and the Sumerian Civilisation called them the Apkallu :-

Welcome to the first installment of my new weekly series, “Obscure Tales.” Each week I’ll delve deep into obscure folktales and mythologies from cultures across the spectrum. I…

Welcome to the first installment of my new weekly series, “Obscure Tales.” Each week I’ll delve deep into obscure folktales and mythologies from cultures across the spectrum. I’ll explore stories that are not so mainstream and I’ll show how they overlap and that somehow there is a golden thread that ties each one to the other. I hope you like it. I certainly do. Mythology inspires me as does ancient folklore. Maybe it’s because there is a close link between them and the supernatural world of gods and monsters to which I am deeply attracted. Let’s just say I am intimately involved in my own mortality. 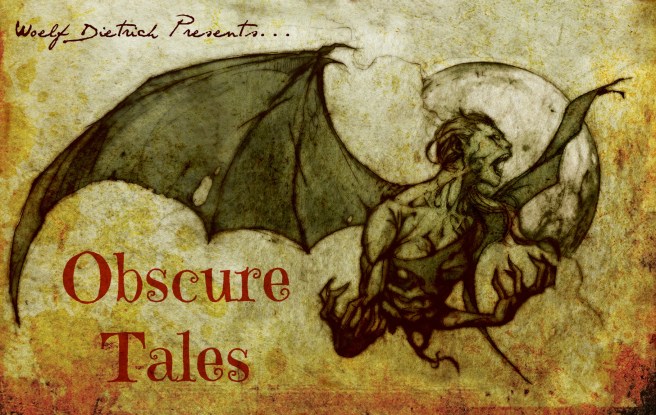 “In Sumerian and Babylonian mythology, the first created man, son of Ea (or Enki) who, in anger at the overturning of his boat, broke the wings of the South Wind and had to travel to the heavens to apologize to Anu. Ea, knowing that Anu would offer Adapa the food of immortality and wishing human beings to remain mortal, warned the man not to eat or drink of anything while in the land of the gods as doing so would surely kill him. Adapa heeds Ea’s advice and refuses the food and drink offered to him and, so, is tricked out of the chance at immortality. He was the first among the Abgal, the seven ancient sages.”

The Sumerians called them Abgal. The Akkadians who later conquered the Sumerians called them the Apkallu. They were the seven sages created by the Sumerian god Enki (Akkadian: Ea), sent from Dilmun (Some believe Dilmun is the Garden of Eden, but that is a story for another time) to establish culture and give civilization to mankind. Enki’s influence was far-reaching and spread throughout Mesopotamia and to the Canaanites, Hittites, and Hurrians. He was the god of mischief; of water–seawater and fresh water–intelligence, and creation. The planet Mercury, associated with Babylonian Nabu (the son of Marduk) was in Sumerian times, associated with Enki.

Back to the Apkallu, they served as priests of Enki and counseled the earliest kings of Sumer before the flood. They gave mankind the Me (moral code or decrees of the gods), the crafts, and the arts. They appeared as fish-like men who emerged from the sweet water Abzu, the primeval sea below the void space of the underworld and the earth above. The Apkallu had the lower torso of a fish who took full human form once they came onto dry soil, or, maybe they just dressed in great cloaks that in appearance resembled a carp. 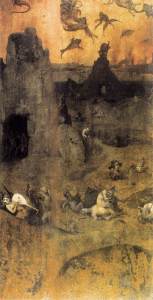 According to the myth, early human beings were initially unaware of the benefits of culture and civilization and so these sages began living among them, teaching them the arts and how to write, about the law, architecture, and agriculture.

The Apkallu were first referred to in the Erra Epic by Marduk who asked: “W here are the Seven Sages of the Abzu, the pure puradu fish, who just as their lord Enki, have been endowed with sublime wisdom? “

According to the Temple Hymn of Ku’ara, all seven sages lived in the city of Eridu. However, the names and order of their appearance vary in different sources. In the writings of Berossus, the 3rd century BC Babylonian priest of Bel Marduk, the first of the sages, Oannes (originally Adapa and seen as the son of Enki), is described as a monster with two heads, the body of a fish, and feet of a man. According to Berossus more monsters followed Oannes. Some consider Oannes as identical to the Semitic god Dagon, an opinion popularized by the medieval Jewish commentator Rashi and in Dante’s Inferno. Modern scholars now disagree and they have their reasons, of course, part of which is the distilling of the original myth after the Akkadians assimilated the Sumerians and their beliefs. 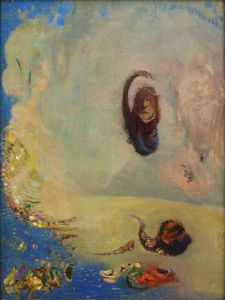 The seven Apkallu were primarily present before the flood and some, it is presumed, had sexual relationships with humans (Sound familiar?). After the flood, the myth states that four Apkallu appeared. They were part human and part Apkallu and included Nungalpirriggaldim, Pirriggalnungal, Pirriggalabsu, and Lu-nana who was only two-thirds Apkallu. They committed various sins that angered the gods and here things get twisted into a weird direction. Some scholars equate these hybrid Apkallu with the Nephilim of Genesis (Again, a story for another time).

After the postdiluvian hybrids came the first completely human advisers called Ummanu. Gilgamesh, the mythical king of Uruk was the first king to have had an entirely human adviser. Modern scholars have suggested the Apkallu are the model for Enoch, the ancestor of Noah.

And to twist things even more wayward… 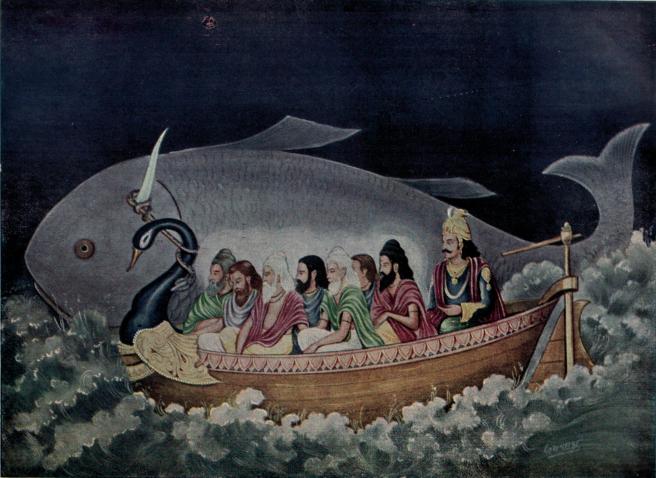 Matsya (fish) rescues the Saptarishi and Manu from the great Deluge

The Saptarishi, a Sanskrit dvigu meaning “seven sages” are the seven rishis who are profoundly praised in the Vedas and Hindu literature. The Vedic Samhitas never mention them by name (although they were given names later) but consider the Saptarishi the patriarchs of the Vedic religion.

The myth of Enki and the Apkallu inspired The Seals of Abgal. I dove deep into Sumerian lore while writing it and I only got the idea for my little urban fantasy because I was researching “The Spirit Bow” which takes place in ancient Sumer when giants still roamed the Earth and kings possessed terrible dark powers. 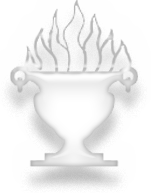 In Zoroastrianism, the Amesha Spenta (Avestan: Aməša Spəṇta, literally "Immortal (which is) holy/bounteous/furthering") are a class of divine entities emanating from Ahura Mazda, the highest divinity of the religion.[a] Later Middle Persian variations of the term include the contraction 'Ameshaspand' as well as the specifically Zoroastrian 'Mahraspand' and 'Amahraspand'. Significantly more common than the non-specific meaning of Amesha Spenta (see below) is a restrictive use of the term to refer...

In the post above , notice how ancient Sumerians described the "ABZU" , when explaining the place of origin for the 7 Apkallu (they seem so similar to the reptilian , shape shifting , water dwelling Naga , described in the Vedas) :-

"They appeared as fish-like men who emerged from the sweet water Abzu, the primeval sea below the void space of the underworld and the earth above".

Can you find a better description of the FRESHWATER ocean in Inner Earth ??

And one of the seven transformed into Mr. Rockefeller himself