@jimhicks36 shared, off list, an article I thought others would find an interesting read:

“By the way, Standard Oil of Indiana is one of the most profitable properties belonging to the Roman Catholic Church. Thus, we see that there are both business and religious reasons why flying saucers are not welcome in the skies of the United States.”

Riley really picked up a hot potato with his flying saucer talk. He wondered whether he should continue with it, for if he was going to take that route, he had better prepare himself for an encounter with the mysterious “Men in Black,” the ones he had heard so much about in UFO circles. After he had given this same presentation in San Jose, California, two space age technicians approached him and wanted to take a look at his notes on “Rockets and Missiles,” the ones reviewing Murtaugh’s controversial Detroit, Michigan, talk.

The above is found part way down this post: 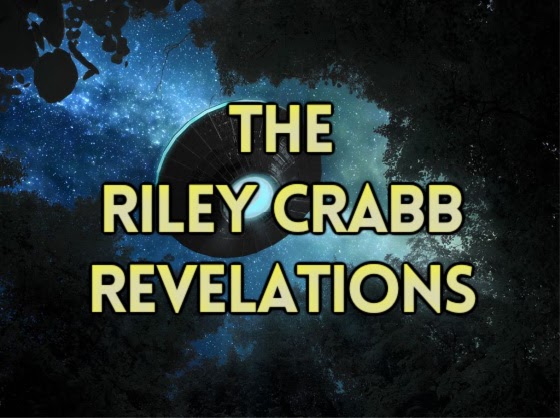