Secrets Of Our Spaceship Moon

Secrets Of Our Spaceship Moon

Is 'Our Mysterious Spaceship Moon' also available as pdf?

A Dr. friend lost my only printed copy!

I wish you could help.

Let My Thoughts, Words and Deeds Bring Good And Fortune; To My_Self, My Environment And To Other Beings,. Thank You, my God.

At the bottom of Page 18, and the top of Page 19, there are comments about the hollow Moon.

This book made a bit of an impact when it was printed.

Don Wilson has another book titled Our Mysterious Spaceship Moon. On pages 100 - 101, he makes a case for The Moon being hollow.

Good one @deandddd , thanks for sharing !

@deandddd I assume you're referring to the following:

Yes, and thank you very much.

You'll notice that they always refer to "alien bases". Was Cappadocia an alien base? What if there are just cavern worlds on The Moon? I'm sure there are.

But what if those cavern worlds are simply where the lunar inhabitants live? The Puranic literature speaks of all the planets being inhabited by humans. What if they went below the surface so as not to be targeted by UFO occupants such as the Grays? In Spain, when the Moors would abduct and enslave Spaniards, the Spaniards would be very careful around the coastal areas and would not wander carelessly.

I think that there is more surface activity on the backside of The Moon. It make sense, and Howard Menger, who claimed to have been taken to The Moon, claimed that this was so.

Your remarks remind me of the effect the pirates and slave traders had on the UK for the very long time they would raid coastal towns and cities. This forced the population to move inland and to stay clear of the coasts. Interesting and practical observation. The borderlands have always been danger zones, but only today - when there is some kind of a "ceasefire", or cooling off period, going on are we seeing the kinds of lifestyle we're seeing and we are tricked or lulled away into thinking our exterior / outerspace-facing human civilization is the "only thing in the universe", ETC.

This presentation is what I'm referring to regarding the coastal folk having to move inland: Episode 2 - The White Slave Trade of Africa - YouTube 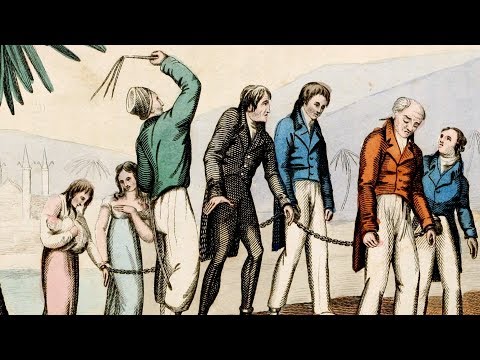 As far up as the UK? Those Arab slave traders were too much. They are still at it in southern Argelis, Libya and Morocos.

Here's a nice comment about the hollow Moon, indicating the idea as a Soviet theory, from Pge 179 of the book. 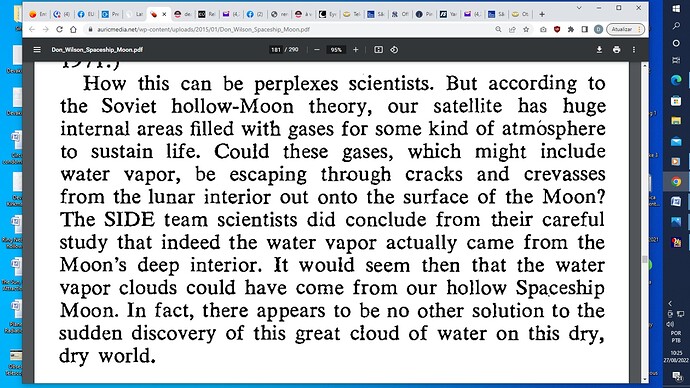 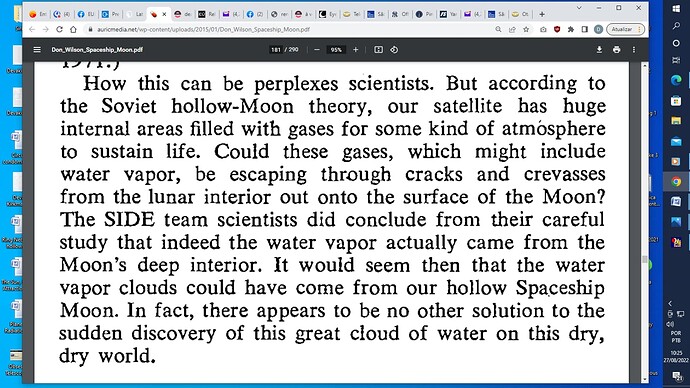