Scottish Pyramid, a Bit of a Shocker ... 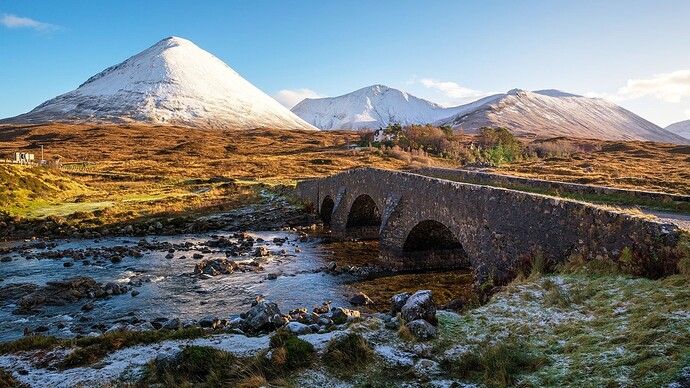 The mountain in the background is kind of pyramidal, having flat sides, and this is not so usual for a mountain. This is deja vu all over again.

Could it be that this was really a pyramid and that there is something below it?

You know, before the Kali Yuga began, and before the cloud mantle fell, temperatures were more spread out, if you know what I mean, and the area could have been occupied by people. We have the impession that pyramids usually have tunnels below them which go underground and open up into cavern worlds. Perhaps that is where the Scottsmen went.

Ask ourselves these questions ... why would that mountain be offset from the others like that ? And notice that the angles on either side are very similar, if not the same, with each other. 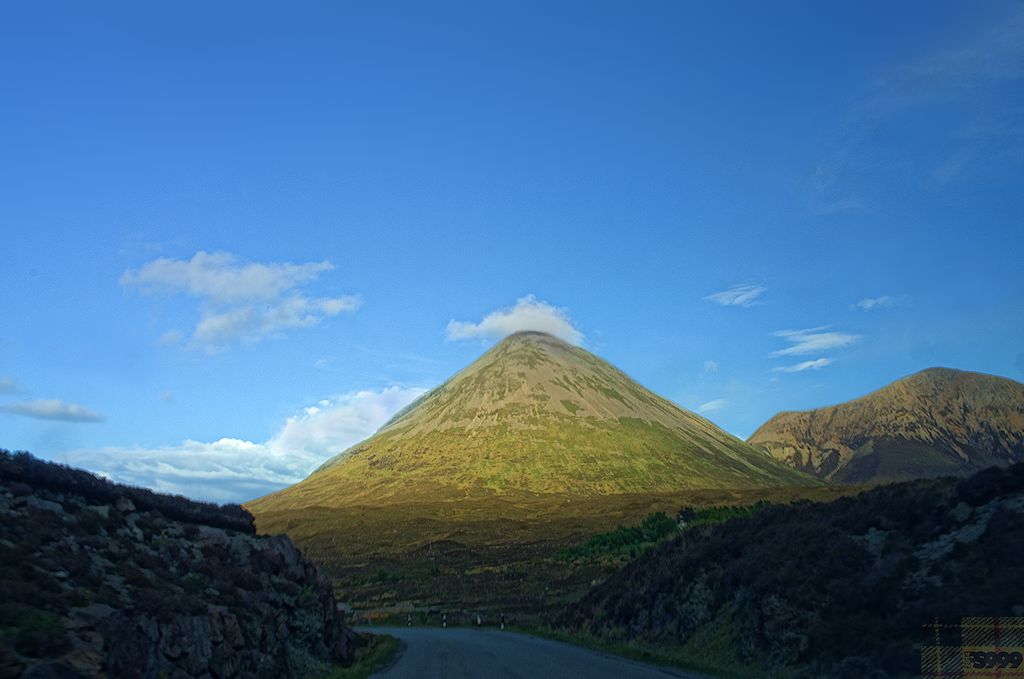 But the angles on either side are symmetrical, the whole shape is symmetrical and the mass seems to be evenly displaced.

Something is rotten in Denmark ...