I recently saw an interesting video interviewing author Len Kasten on Phenomona Magazine's channel (while looking into @Echo_on's report of the missing link from @deandddd's earlier share here) and it got me looking more into Robert Morning Sky and his claims/remarks/papers. I would like to get community members' thoughts and input on some things.

First, just for thoroughness, here's a link to the video that started me down this consideration of Robert Morning Sky in the first place (even though I'd heard of him previously and his works more cursorily):
(YouTube Video Link) 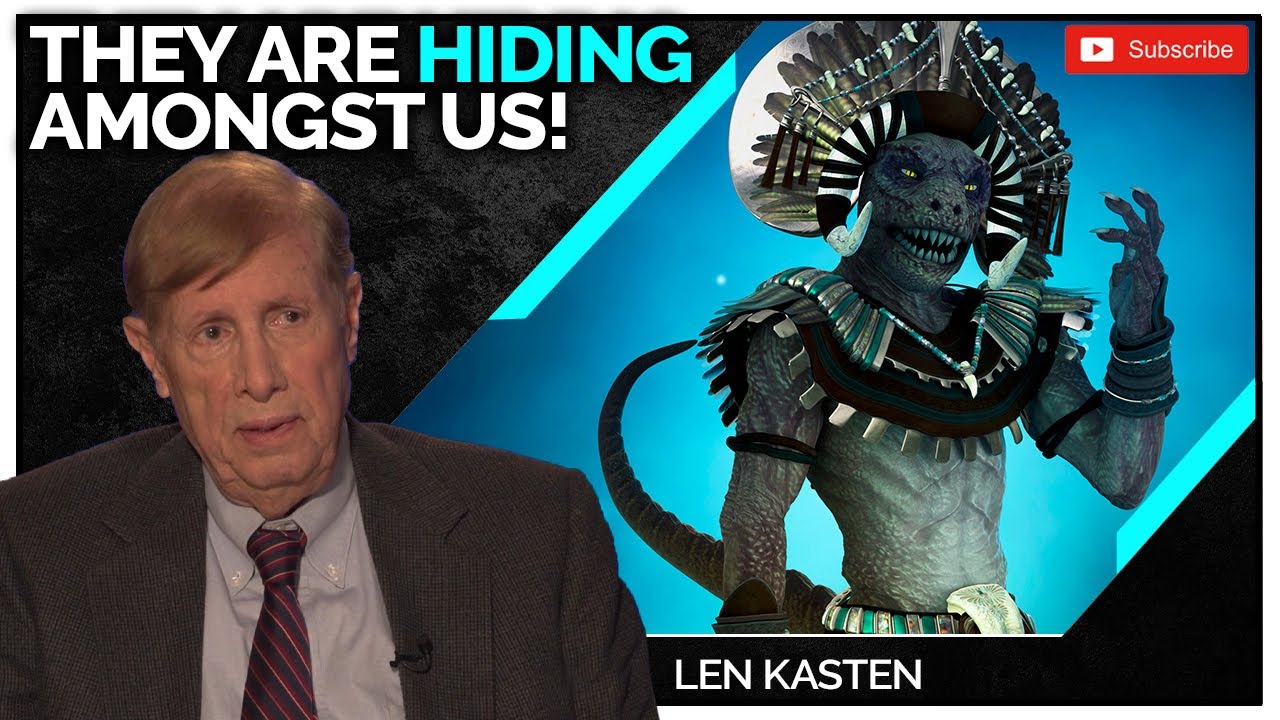 In some research I was led to this (which is quite possibly a load of malarky itself - or at least at some level). Note, I don't really have much confidence or trust in this site, but I thought it may be worth some level of consideration of one claim that I will note following the link: 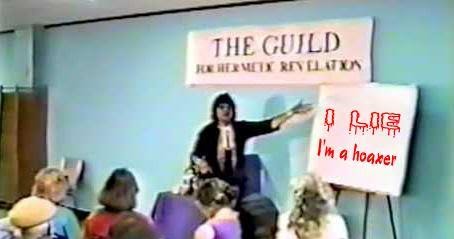 The Terra Papers HOAX! For anyone who believes this lie yes it was made up by Robert Morning Sky. This is one of the men who sta...

In the article you will note that the author claims that Robert Morning Sky's paper(s) is/are a hoax:

For anyone who believes this lie yes it was made up by Robert Morning Sky.

This is one of the men who started the new age bullshit. Robert Morning Sky along with David Icke, Zecharia Sitchin, Erich Von Daniken are the creators of the worlds biggest money grabbing fraud withing ufology. They are all really wealthy men, and they have made millions off lying to people, and brain washing them with lies. This is the sad reality of ufology.

No matter what these men say it's all lies sprinkled with some common knowledge that has a nugget of truth to it so that it helps cause confusion in us. Because if we know this small nugget of info he's telling us in this grand tale then the whole thing must be true right? Wrong that's how a magician does it.. Called misdirection.

The thing that really made me think more about this topic was the fact that I'm not entirely sure if any of these guys (Robert Morning Sky, David Icke, Zecharia Sitchin, Erich Von Daniken) really strongly connect the dots with cavern world and UFOs and this gives me pause in that it is possible they were attempting to create a market. Having said that, I am not convinced that any of these guys are "REALLY WEALTHY MEN" as the author of that article claims.

Also, the old Hopi webpage (archived now from and this is from 2004) does not identify Robert Morning Sky at all in their list and so I cannot really directly equate him being a fraud based on this kind of non-sequitur logic:
https://web.archive.org/web/20040404070957/http://www.hopi.nsn.us:80/Pages/Culture/misrep.html

I'm not really locking in on any hard evidence that Robert Morning Sky is a fraud. There is nothing that definitively proves (that I'm seeing) that he has not perhaps pulled a "William Morgan stunt" (eg, published something he was privy to that he wasn't supposed to publish or reveal). I suppose it would be beneficial to contact a Hopi authority to see if they're aware of anything.

This appears to be a (an original) 3-hour version of Robert Morning Sky's Terra Papers lecture:
(YouTube Video Link) 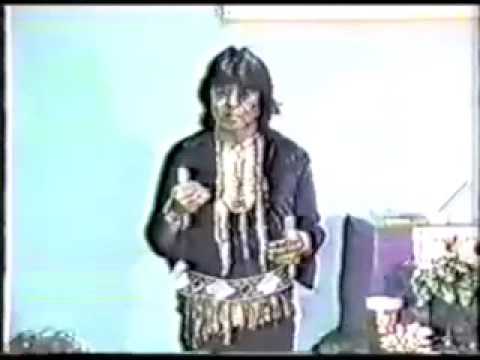 A quick search reveals that there are some links to the PDF of "The Terra Papers" (which I am having a hard time finding for purchase now):

And some link (Archive.org):
http://cd.textfiles.com/amigaformat/aformat-21-199711/+Look_here_1st!+/AF_on_the_web/Websites/HiddenTruth/data/VJent/rmsterra.html

So what do you think?

He is clearly synthesizing info from various and probably many sources, but are those sources all legitimate and is he connecting the dots properly and making correct links?

Is he missing the cavern world connection or is this incorporated into his considerations?

Is there truth here and can we take from this truth and add it to our other truths?

@Soretna This is an interesting area of research and one that is pretty much impossible to prove as fact. I am an actual fan of David Icke as I can see no darkness In him..just a normal guy with a positive outlook and family. He has been openly honest in talking about bloodlines and reptilians. This topic is probably where most think he is crazy. Though tbh the more you listen to him the more you realise he is a very knowledgeable guy and is a positive person trying to to good.

I have listened and watched countless videos and seen him on freedom marches etc. Yes he has made a living from his knowledge but he already had a career. I do not see him as wealthy and he has to constantly hide and manage his meetings as is constantly harrassed by media and gov.

On topic my opinion is that earth was under the ocean 100%. Did the Asteroid Belt come from the destruction of a planet? Probably Did they bring dinoasours with them? Interesting for food? More interesting. And is the Moon theirs and is it their death Star? Possibly

I will watch Morning Sky video and check him out. Is he a Charlatan? Does it matter?

One thing I have learnt during my time Soretna is that if media are trying to debunk a story you pretty know it goes against mainstream narrative or it has some truth...

Len Kasten is actually saying the reptilians are under ground. Isn't that saying..."Cavern World" in his way. Wow...3hr video omg...I will read his Terra Paper first lol..

The remark about the media you make is an interesting one:

One thing I have learnt during my time Soretna is that if media are trying to debunk a story you pretty know it goes against mainstream narrative or it has some truth...

I have mixed feelings about this. I use the "flat Earth" concept and drum beating as an example of how this can be twisted about. They have, for quite a while now, been smart enough to not follow this rule and to twist it around to such degrees that this can no longer be an unequivocal measuring stick. It's only a small part of truth determination and you have to compare and contrast with other anchor points that one has for truth in a rather vast matrix of data points for making decisions...

Yes, we each hold a tool and methodology for developing truth. Ultimately you cannot follow any narrative but your own philosophy. The dots will join when they are authentic.

Science and media debunk to send you off track... Influencers and info are everywhere giving truths and half truths , just like government and relegion.

Find a resonance in who you take info from. Truth reveals itself at certain times when at one time is in a shadow it then is not.