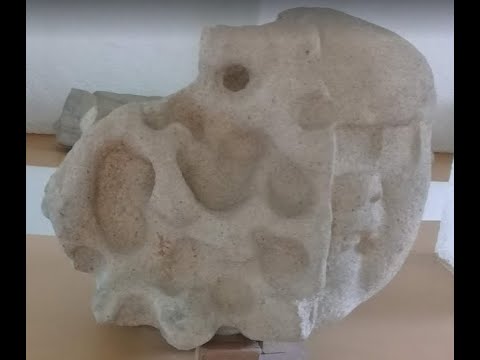 @Soretna , thanks for sharing this video . It can prove that Electric arc discharges can take place between planets inhabiting the same Solar system - or if a wandering (external) planet brushes past planets inside a given Solar system .

@Soretna , amongst the rocky "planetoids" of our Solar system , Venus shows the clearest signs of having been scarred by massive electric arcs . The Grand Canyon on Earth is the best example of this phenomena on our planet :-

The Scarring of Venus

In the common gravitational models of solar system evolution, little has happened to planetary orbits across the eons. This belief persists even though gravitational theory indicates that more than two bodies orbiting in a system are unstable and subject to wild motions. But in the electric model of the solar system, orbital instabilities are damped by the exchange of electrical energy between planets. Before gravitational instabilities can evolve so far as to cause collisions, electrical interactions will redistribute energies to keep orbits apart.

Today the electric exchanges are almost unnoticeable: the "blue clearing" of Mars' atmosphere at opposition (when Earth is between Mars and the Sun) may be the effect of the Earth's electrified plasma tail brushing across that planet; the detection near Earth of the Birkeland current "strings" in the Venusian cometary tail at inferior conjunction (when Venus is between the Earth and Sun) is another example. But if planets moved more closely in the past the electrical effects would have been much more severe. Do we have evidence of more powerful electrical exchanges in the past?

The picture above, showing the equatorial region of the planet Venus, reveals one predictable effect of interplanetary electrical exchanges. This spidery network of "arachnoids" on the Venusian surface was completely unexpected. Higher resolution images reveal an even more extraordinary filamentary structure. Space scientists have called the formations "weird".

No geologic process observed today produces such formations. But lightning, an electrical process, DOES produce them. An electrical arc striking a low-conductivity surface will scavenge electrons from great distances and carve branching channels called Lichtenberg figures.

The lower picture shows a discharge produced by Sandia National Laboratories' "Z" machine. The machine has an input power of about 290 trillion watts for billionths of a second, and in that instant it consumes the equivalent of about 80 times the rest of the world's output of electricity. In the photograph a spider's web of electric discharge (a Lichtenberg figure) illuminates the Z-machine's surface.

In the electric model, if two planets approach each other and their "magnetospheres" (Langmuir Sheaths, which limit the reach of a planet's electric field) make contact, the connection of planetary electric fields may produce intense discharging. To visualize the effects, one must scale up plasma laboratory discharge to planetary dimensions. For someone standing on one of the planets, the approaching body would take on the appearance of a planet-sized storm cloud in the sky. The "thunderbolts of the gods" forged in the encounter would make even the most powerful lightning today seem as little more than a spark from a hairbrush .