Persephone: Greek Goddess Of The Coming Spring And Lady Of The Land Of The Dead

Here is something intriguing from ancientpages.com. The book Etidorhpa also mentioned hellish punishments and situations and hellish creatures deep within the bowels of the Earth.

And Persephone and Hades lived in that place according to the Greeks. How did they know that Hell existed deep within the Earth's crust?

"As the goddess in the Land of the Dead, Persephone and her husband live in an underground palace. Sitting on the throne next to Hades, she commands the underworld's demons and breaks the last ties of the dying with the living." 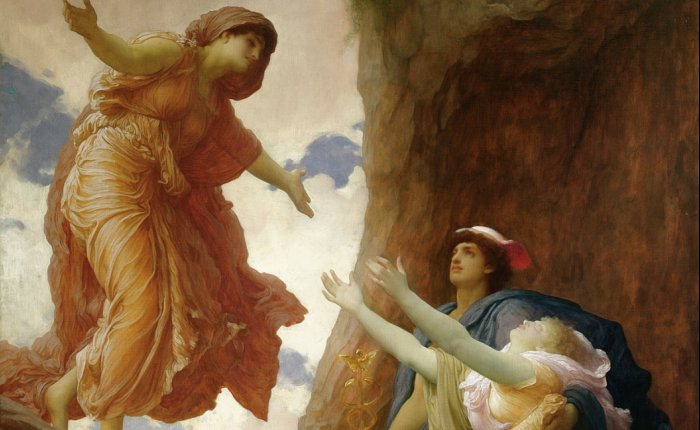 Persephone: Greek Goddess Of The Coming Spring And Lady Of The Land Of The...

Persephone would live with her mother on Olympus for two-thirds of the year and then return to Hades for one-third. The myth of the goddess's abduction by Hades and her continuous return home to Olympus symbolizes the change of seasons, a necessary...

Dean , this is indeed a very , very interesting episode of Greek mythology . Thanks for sharing !