List members , this is a good watch...while the mystery is not quite resolved , it's still an interesting video on the subject .

The borders of present day India , Pakistan as also Tibet (China) & Afghanistan criss-cross close to this remote , isolated region . It has the greatest concentration of high mountain peaks taller than 8,000 meters , anywhere on Earth . The mighty Indus river cuts across this forbidding landscape , that is populated by a mysterious blond haired , blue eyed tribe...it's also the abode of the highly elusive snow leopard :- 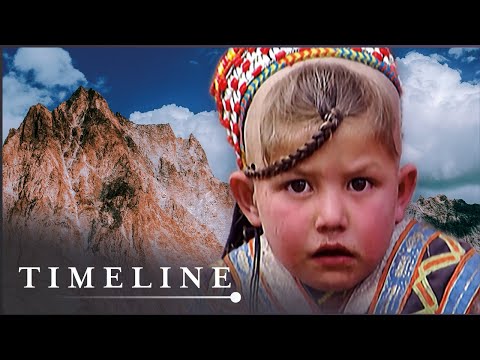 List members , the people of this tiny , only 85,000 strong Hunja community are known to be amongst the longest living humans . Cancer is virtually unknown in their tribe , who only in the last few hundred years have become nominally Muslim . They have even been called "the best looking people in the world" . It is just one of the many strange tribes living in this inaccessible region , which could be a gold mine for anthropological research .

Now I don't know whether their long lifespan has anything to do with Shangri-La/Agartha , but this is an interesting fact about them nonetheless... 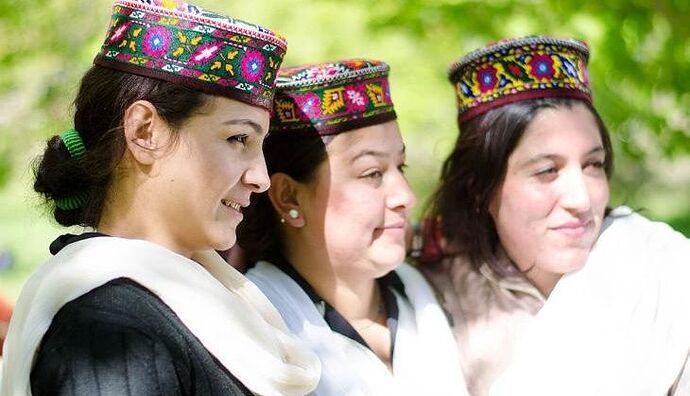 People of this community live more than 150 years of age, live long lives...

People of this community live more than 150 years of age, live long lives like this 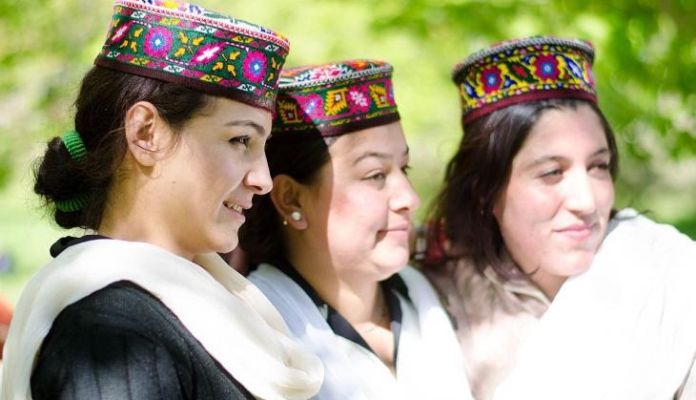 Say modern life style or else due to all the changes in the environment, the life of a human being is getting shorter day by day. Environmental pollution and adulterated food have shortened the life of a human being. But today we are going to tell you about such a community. Whose people still live around 150 years. In this era, the survival of the people of a community for so many years will surely be considered amazing. Hunja, a community far away from common problems in Pakistan's Hunza Valley, lives longer than other people.

This community is known as the Hunja community, due to being in the Hunza Valley of Pakistan. The people of the Hunja community are very strong physically and rarely need to go to the hospital. The most surprising thing is that the average lifespan of the people here is considered to be around 120 years. Many books have also been written on the unique methods of this community. According to a website called Nomadic, women of this community can get pregnant from 60 to 90 years of age without any problems and give birth to a healthy baby.

The Hunza Valley is one of the famous tourist destinations of Pakistan. People from all over the world come here to see the beauty of the mountains. Books written above this community include books such as 'The Healthy Hunzaj' and 'The Lost Kingdom of the Himalayas'. The lifestyle of the people of the Hunja community is the secret of their long life. These people get up at five in the morning. People here rarely use bicycles or vehicles and walk more on foot.

People of this particular community usually eat barley, millet, poultry and wheat flour, which helps in making them physically strong. Apart from this, people of this community consume meat very little. Meat is made on a special occasion.

Folks , here is an interesting video about the exceptionally long lifespans of the Hunja people - by far the longest living humans on the Earth's surface :- 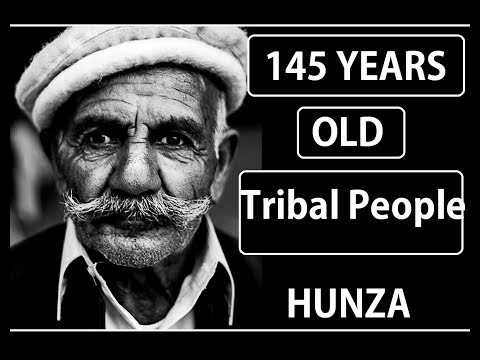