I recall some chatter about the Voynich Manuscript some time ago about it finally being decoded, however I think they were markedly off base.

A gentleman by the name of Tom O'Neil appears to have made a striking discovery. Note his YouTube video.

Notice the striking similarity of the Russian Basilica and the illustration from the Voynich Manuscript:

I then saw these images with the font-ized version of the Voynich Manuscript characters and was blown away to realize the comparison not only to Russian - BUT to Sanskrit: 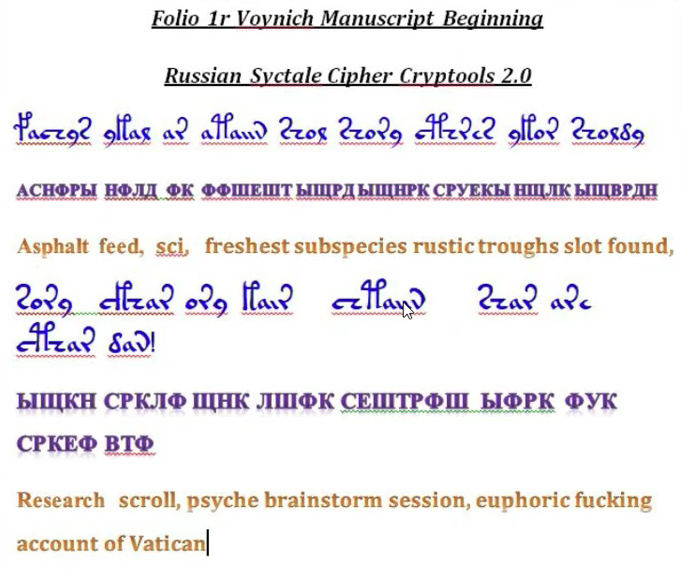 Review the writing within the Voynich Manuscript: 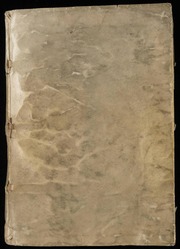 The Voynich Manuscript is a document that is notable for its strange text, that to date hasn't been decyphered. Theories range from a secret language or code... 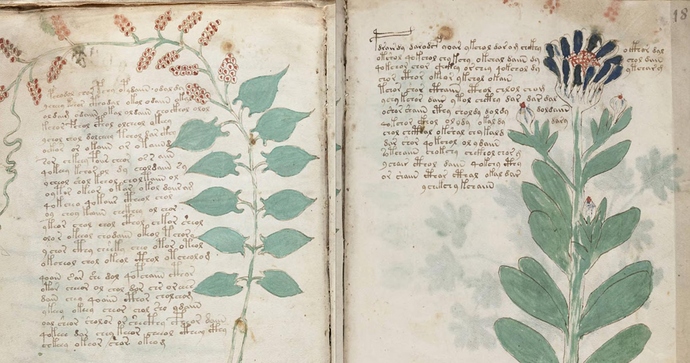 It seems to me that this manuscript is a different scriptic northern style of Sanskrit Sharada script used in much writing in India. The similarities seem remarkable. Notice this article and a simple image search for "sharada script" or "devanagari script". 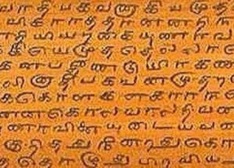 Notice the Sanskrit from Croatia:

I was once told by a brilliant linguist who was a military code breaker with over 70 languages under his belt that Russian is nothing more than Romanized (Cyrillic) Sanskrit. This was corroborated by this brilliant effort by Constantine Borissoff: Russian - Sanskrit Dictionary of Common and Cognate Words and draft of Russian-Sanskrit Dictionary (modern Russian PDF).

(Side note: it is interesting that the method the Estrucans used where they would "snake write / read" letters / words left to right and then right to left such that they would read in a continual line instead of going to the end of a line and then resetting to the left again could be why modern Russian letters seem so peculiar to modern English / Roman language readers. See Etruscan Volume I by Paul Schaffranke and Harry Hubbard as well as other videos where Etruscan is mentioned or discussed.)

While the historical narrative has been that the Russian people did not have a written language and that the monks essentially manufactured one, I believe we have discovered the root of Russian language and we can see that it is simply a Sanskrit script similar to those noted above that are used in the other regions that also received Vedic / Sanskrit influence.

I think the Voynich Manuscript may now be properly decoded and perhaps even more interesting literature and ancient writings can be uncovered (if the communists have not destroyed them or buried them so deep so as to never gain access).

Absolutely amazing find @Soretna!! This has so many implications. This is a solid link between languages and cultures...

@soretna , @Ephraimite , this is excellent news - thanks for sharing with this group . We might finally be seeing a "Rosetta Stone" moment for deciphering the highly mysterious Voynich Manuscript ! For hundreds of years , nobody has been able to resolve this puzzle .

@Soretna , I have a strong hunch that the illustrations of strange plants and flowers in the Voynich Manuscript are real species , not found anywhere on Earth's surface , but existing in Hollow Earth !

The peculiar Voynich manuscript might actually be the script used in Hollow Earth - this could corroborate the Smoky God account of a Sanskrit-like language being spoken by the Hollow Earthers .

Yes @sidharthabahadur I have had those same thoughts.

I was disappointed to learn that Harry Hubbard believes the Voynich Manuscript is a fake due to his having offered to pay for forensic verification and the owners (Yale?) never having taken up his offer. I agree that forensics could be valuable, but I also don't believe that it immediately disqualifies the veracity of this document. Hmm.

@Soretna , you know what - even if this document in the possession of Yale University turns out to be a fake copy or imitation of the original one , it's worth it's weight in gold , simply for the secret knowledge it contains .

This might be the only message from the Hollow Earth civilisation , that's so openly available in the public domain :))

Sidhartha and Soretna and all,

The relationship between Russian and Sanskrit that has been suggested here is so sensible and firm that I just have to relate it to the Theory of the Aryan Invasion. I believe in an Aryan invasion, or migration - whatever ...

I believe that Vedic Civilization was taken down through Central Asia to India from the Arctic Circle region, and imposed upon the Dravidians, and that there was racial mixture at some point. And that its remote origin was the hollow earth.

One f the most prominent Vedic/Puranic narrations tells of the xile of 21 warrior caste communities to the "pritivi", the face of the Earth. This word is used in Vedic tewxts to refer to the surfac of the globe. We use it that way, too; on the "face of the Earth".

Dean and Soretna , I am intrigued most by the timing and intention behind whoever (Hollow Earthers or aliens?) left this manuscript for humans to decipher . Was it meant to be a time capsule ? Was it meant to give humanity some valuable advice about protecting the Earth's ecosystem , or was it meant to warn mankind about some impending catastrophe ?

@sidharthabahadur I personally believe it to be perhaps more innocuous than this: My feeling is that there was a lot of such information / writings (if this is legitimate) and during the communist movement of the 1800s and subsequent Soviet era that much of this information was, for some reason, destroyed or hidden. We see this kind of activity in the United States and amongst all the other nations where there are agendas that have caused organizations such as the Smithsonian and the government in general to destroy or hide information that clearly demonstrates other stories and information that they believe are (or actually are) against their agendas.

Thus I think it's likely that we're seeing something that could have or should have been widely available or was the work of a Catholic monk during the middle ages who catalogued some information in the previous tongue. There are other possibilities as well, but I sincerely fear that extremely enormous volumes of information have been destroyed and kept from the public at large for various reasons...

@Soretna , you echo my thoughts on this . There is a belief that not all texts got burned in the fire at Library of Alexandria , more than 2000 years ago...some groups managed to "salvage" texts from the burning library and stashed it away in their own "hideouts" , far removed from the public eye . The dead sea scrolls and apocryphal texts from the Bible are some of the examples , though that could be just the tip of the iceberg...

Some of this knowledge was so explosive in nature , that preservation & protection of the same became tremendously important . Groups that had such arcane knowledge in their posession , shielded it throughout their lives , at great risk to themselves , while passing it down from generation to generation . Over time , such tightly knit groups evolved into secret societies such as the Templar Knights , Rosicrucians , Freemasons etc.

To me , the Voynich manuscript seems to be of that same category of documents , but unlike the others , it somehow got leaked out into the public domain...anyways , that's my two cents on this topic :))

Well, regarding the Library of Alexandria, you really MUST watch Harry Hubbard's videos, probably starting from this one from 1995: 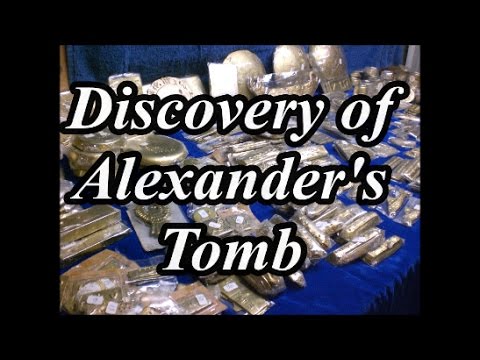 Then just peruse these: 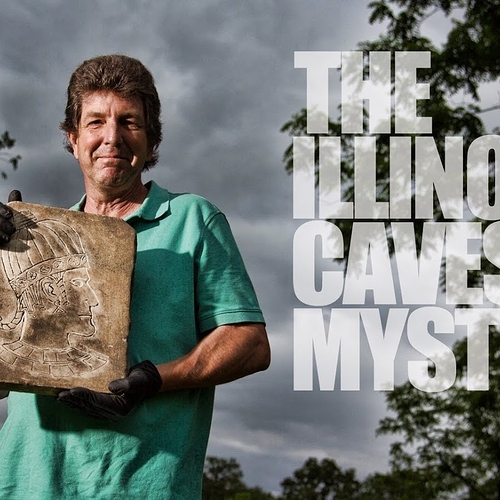 The Illinois Caves are a series of man made underground catacombs. There were a considerable number of artifacts found within these caves, including gold, ta...