Lori has posted another great video to "talk about magnetic mono-poles in terms of the "isopotential" lines generated by the software developed by Timm Vanderelli and Michael Snyder, which I showed you in a previous video. This is a nail biter. You are not going to want to miss this one."

And some static pictures for your reference or study whilst watching her video: 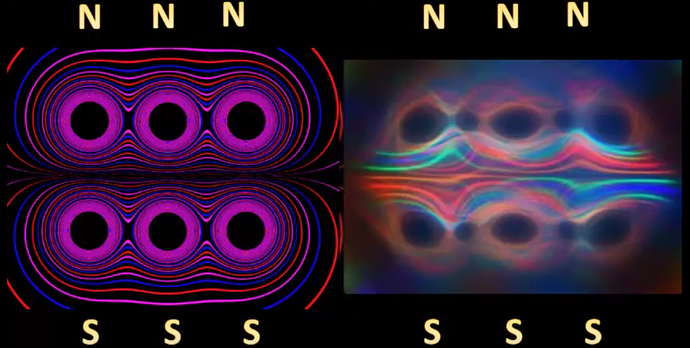 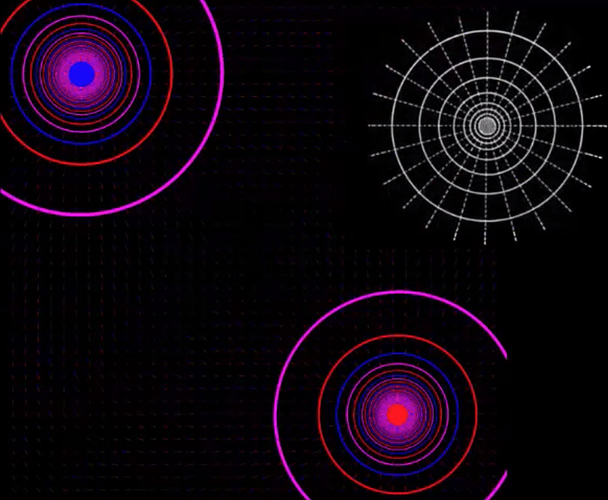 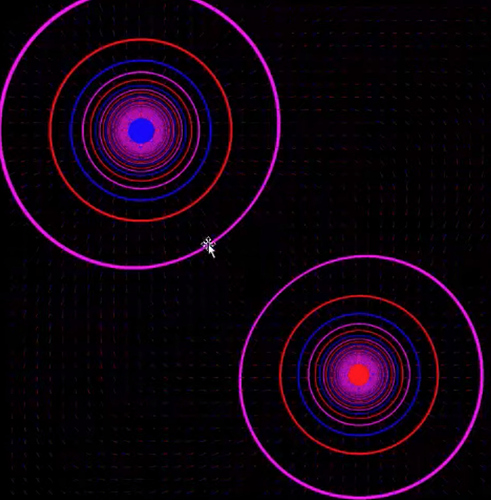 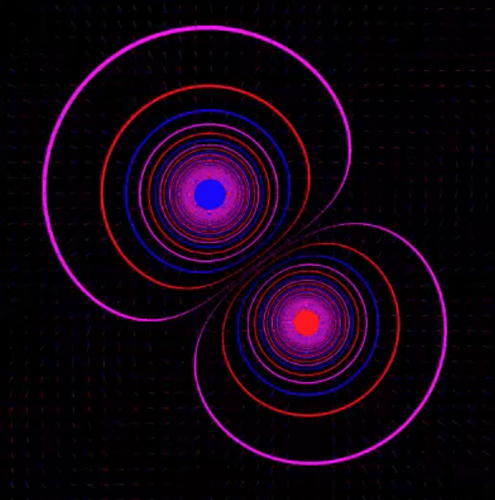 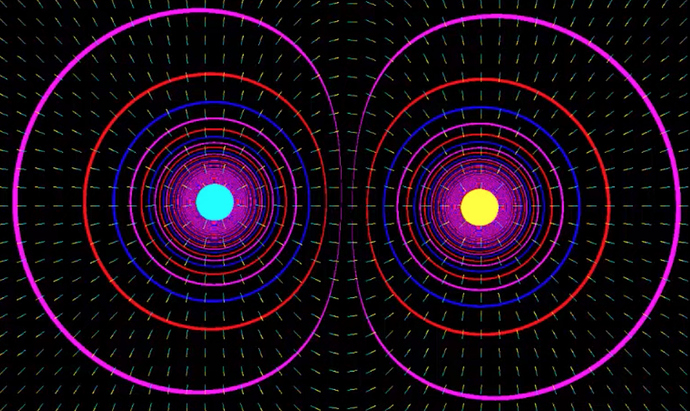 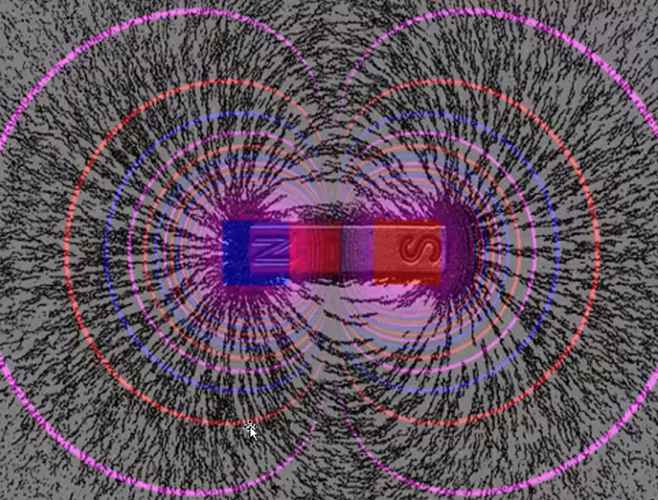 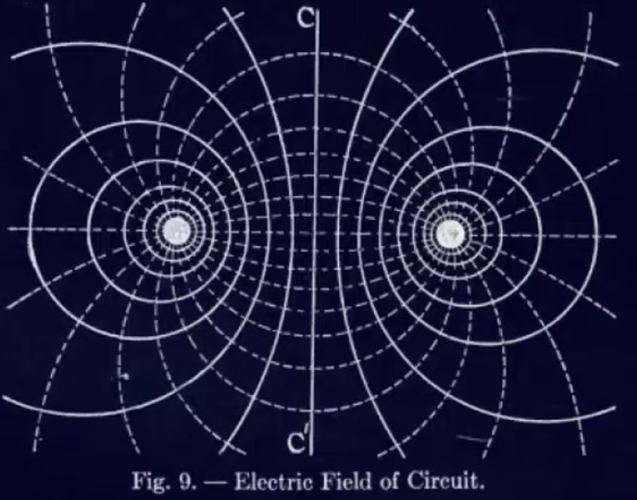 @sidharthabahadur I imagine some of this stuff is right up your alley?

Hi Ephraimite , thanks . Yes , this is very intriguing stuff because Magnetic monopole is the "smoking gun" linked to many of the following phenomena :

From Wikipedia, the free encyclopedia

Dual superconductors are described by (a dual to) the Landau–Ginzburg model, which is equivalent to the Abelian Higgs model. The MIT bag model boundary conditions for gluon fields are those of the dual color superconductor.

The dual superconductor model is motivated by several observations in calculations using lattice gauge theory. The model, however, also has some shortcomings. In particular, although it confines coloured quarks, it fails to confine colour of some gluons, allowing coloured bound states at energies observable in particle colliders.

Last but not least - Time travel is probably THE most exciting implication of magnetic wormholes that help create synthetic (manmade) Magnetic Monopoles in a lab ! 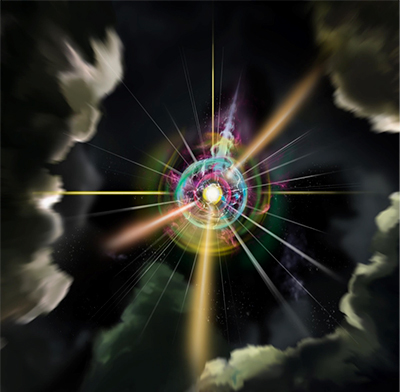