According to gavin Menzies, the pyramids of the Monte Alban complex in southern Mexico are a half scale repreduction of the Qin Mausoleum in China, and dates back as far as 500 B.C.

China customs were in place from Mexico to Peru when the Spaniards arrived, and Chinese genetic traces can be as high as 4-% in some regions.

All of this points out that as much as 2.500 years ago China had a well established presence from Mexico - Peru. The fact that so many pyramids and other megalithic contructions existed tells us that it wasnt't all just a matter of trading posts, the Chinese existed there and their emperors were worshipped and revered.

I just find it hard to accept that so much could have been established on top of the surface without there being anything below the surface in underground worlds. We have heard and seen so much to the effect of tunnel systems in Mexico and the Andes, so we can conclude that there are worlds below. Why would the residents of worlds below allow Chinese culture to be established right on top of them uness the Chinese culture were not kindred or allied somehow?

Look up Monte Alban Pyramid and Qin Mausoleum on Google.

I meant to say that the Chinese genetics found in native Mexicans can be as high as 40%.

China has a diversified population spread out into a number

of regions. interesting it might be, if genetics of the most likely

Chinese seaport inhabitants were found to currently have a

significant percentage of genes of the native Mexicans.

I know that the Apache tribes, encompassing the Shoshoni, Navajo, Comanche and others, have a bluntly-direct linguistic connection with Tartar Chinese, i.e., the Apache speak Tartar Chinese and can converse with those people even today, freely.

There are many other connections, such as customs, religious rites, craftsmanship, identical lullaby tales, identical crops only found in Asia, et cetera.

UFOs have been well associated with underground worlds and I just think that the anti gravitic technology displayed by UFO craft must have been used in the construction of those pyramids; and there is plenty evidence for underground worlds from Mexico to Peru and beyond.

I think that Chinese influence extends underground, too, and it is this that we must take into consideration and ponder.

Check this out. What do you think?

They've converted a lot of satellite images to animation and they've modified the imagery, but notice when the earth turns, the spot turns with it.

Hats off to ya.

The spot that you mention corresponds well to other images that we have, such as the Radarsat image; and Radarsat is quality evidence.

What I'd like to know is, how do they let these things slip through?

Some of us are open to the idea that UFO's may be coming from inner
earth.

this would be similar to discussions on underground caverns and
tunnels.

Project Camelot team .���� On their website are photos of tunnel
boring equipment, first used by the US Military, but also used
commercially now as well.
All interesting reading and viewing.
Kathy

People, a visual, camcorder type tour of the excavated tunnels, cut into the rock, below Monte Alban in Mexico. 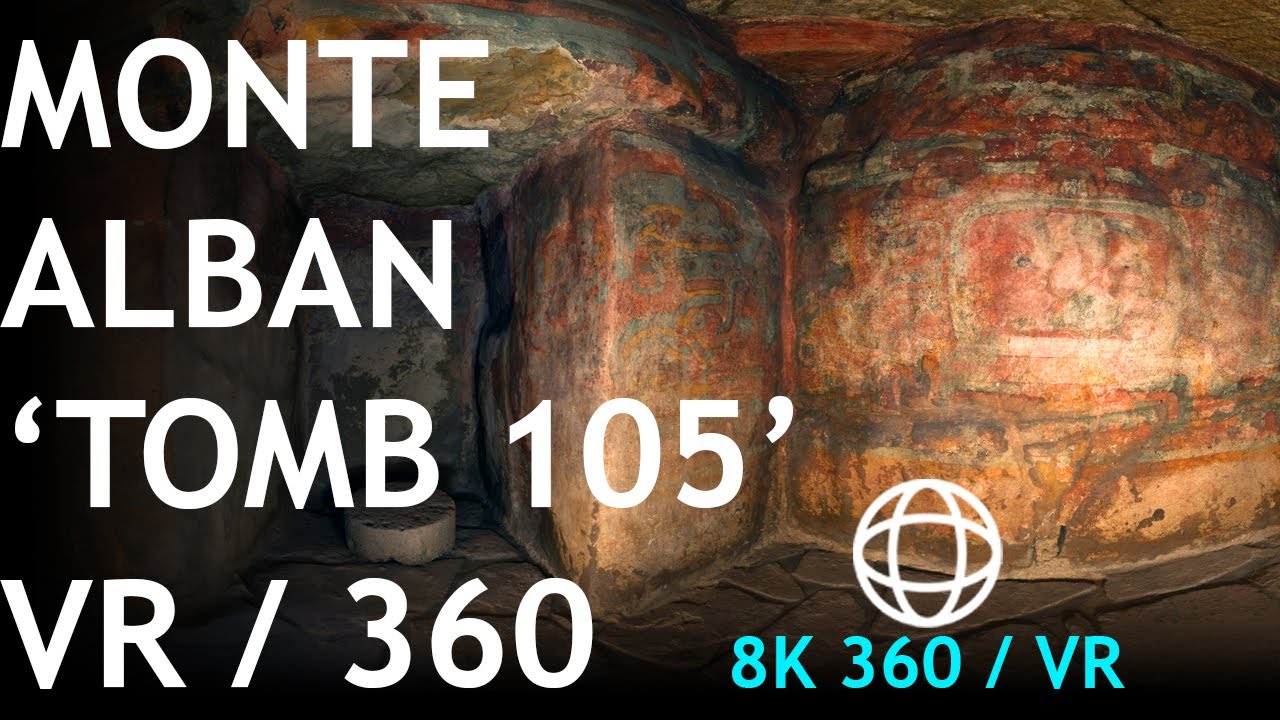