Mitko Gorgiev: a new theory of electromagnetism, light and colors

I recently stumbled upon something interesting while reviewing comments on a video from "Master Ivo".

It appears that Mitko Gorgiev has been able to demonstrate electric current flow in an open circuit: 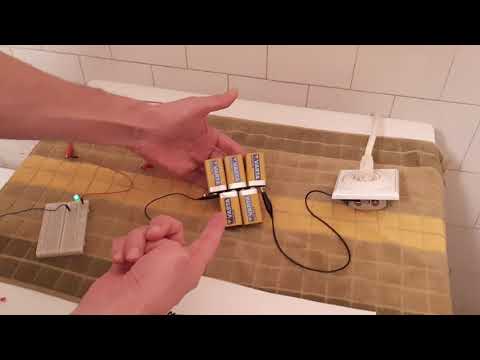 This experiment shows that the electric current flows in an open circuit. The only true explanation you can find on the following two links:https://newtheori... 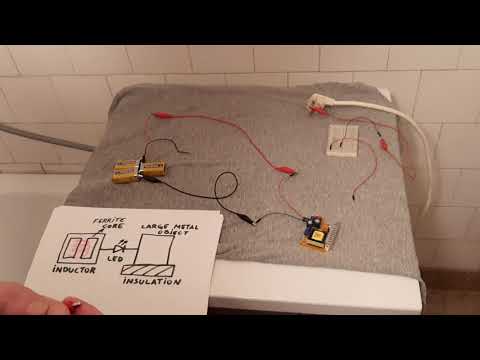 This gentleman appears to have reproduced the expirement: 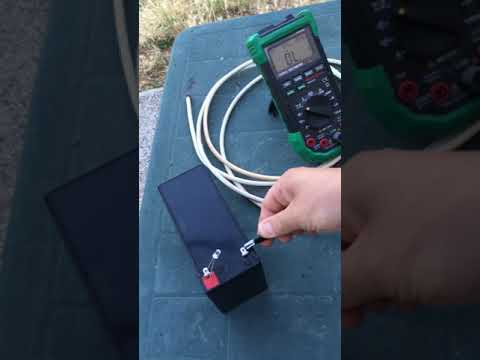 Mitko has produced a 102 page booklet on his theory:

Mitko has created a website, it appears, where he is attempting to prompt discussion and discovery with his work and describes himself with the following:

My preoccupation with science came out of the blue seven years ago when I began to read the part of Goethe’s works on light and colors “Contributions to optics” (German: “Beiträge zur Optik”, later retitled in “Beiträge zur Chromatik”). It was a kind of revelation to me. I was dazzled by the simplicity of the experiments and the methodology of this, in a sense, introduction to his later and greater work “Theory of colors” (“Zur Farbenlehre”).

The work on the electromagnetism came about somewhat later through Goethe again. The initial impulse was a thought of his where he says that the electric current must be a flow of two electricities, positive and negative, the first emanating from the one pole, the second from the other pole of the current source.

On his website you'll also find a forum where he seems to discuss and document his progress:

Very interesting @Soretna , thanks for sharing .