@deandddd and anyone else interested in the Moon, I found a series of interesting Moon photos that I've not seen before:

I figured out a way to extract the "Extra Large" images from these pages so if anyone finds any particularly interesting photos on these 15 pages of items, please let me know and I'll yank out the image(s) for detailed further discussion. Some of these images I've seen are really interesting.

I have to say, while this is not entirely related to the specific set I found above, I thought the following could help isolate locations in above photos: Using Google Earth to view the Moon

While just poking about I was just stunned that I had not thought much before about how there are just SO MANY "craters" on the poles of the Moon... Why on earth was there such an enormous amount of energy weapon bombardment on the polar zones of the Moon?...... (Hint: planetoids have thinner crusts at the poles where entry zones are more likely + it's generally / probably much harder to hit planetoids at the poles vs other areas if you look at the logistics / statistics of supposed meteoroid / asteroid entry into the Solar System.) 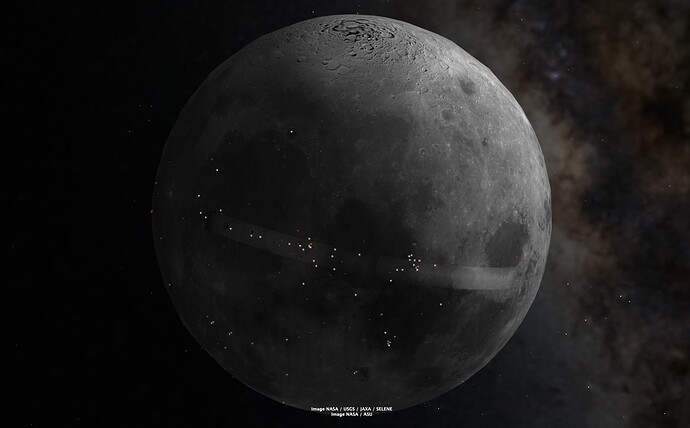 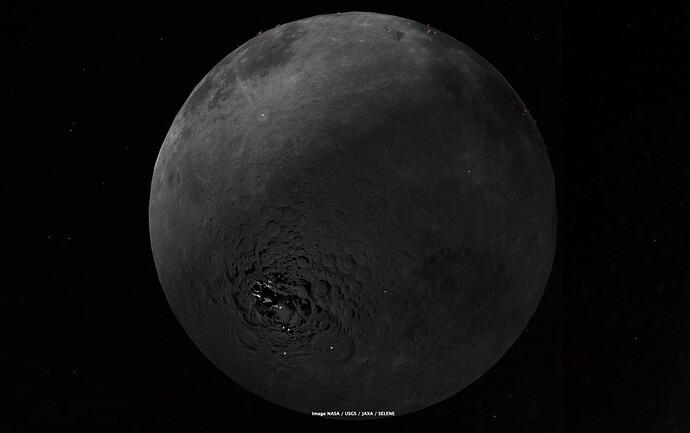 The search function doesn't seem to work too well on Google Moon to isolate the Orientale Basin it appears. Where is this in relation to these above images?: 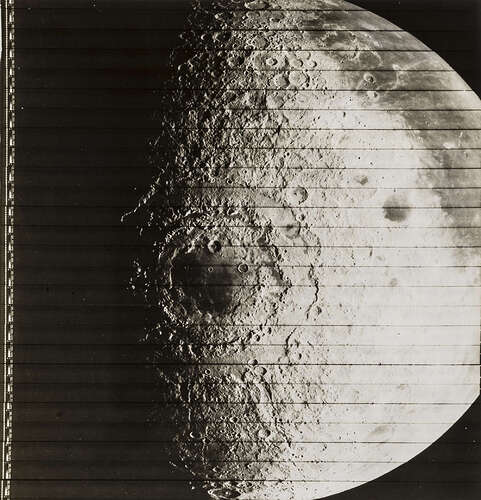 I found another useful app for iOS called "Moon Globe":

Seems to produce some interesting imagery: 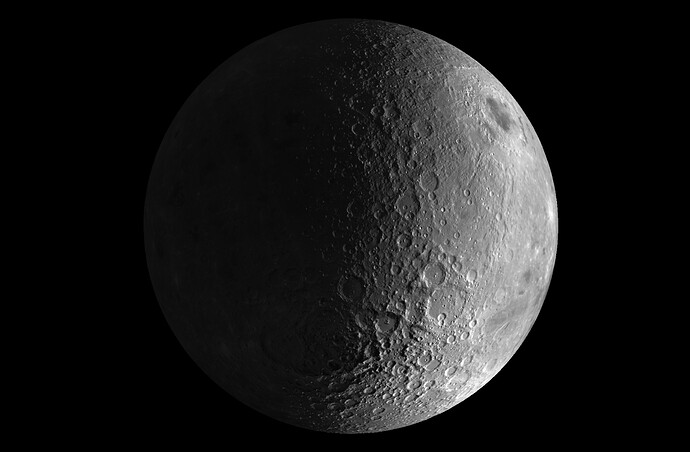 You can add labels (has them on by default) and I turned them off for this shot.

@Soretna , this is interesting...I was wondering if anyone has mapped out the lunar gridlines or leylines , the way it's been done for Earth ? I am sure that could reveal some important sites on the moon .

One thing I'll say is that most of the images are taken from directly above, and where it is daylit. This means that the pictures are rather awash in glare. There are no pictures of areas which are halfway in shadow, halfway in light. It is only along the "halfway" line, in the evening or daybreak light, that features can be made out.

They don't help so much.

Thanks, I would be interested in viewing the larger images @deandddd for further study. If you can point me to the source I will share my findings and we can discuss the images here.

These originals could hold vital clues.

I beleive that the Rukl Atlas of The Moon does this, and it is online.