I came across this video on the internet... Not sure what to think of it.

Is this the real deal, something para-normal? or is this just an old stone dollhouse?
You tell me.

Whoa... This is a really weird one... I have to say that I think it's fake based on the fact that the materials, while real and construction may very well be old... I'd think that a small being that built these would have implemented even more detail and even smaller building materials. This appears to have been built by a regular sized person who was trying to make a small doll house or some kind of artistic creation... or to spoof small beings in the woods to/for someone.

Oddly he said plural "houses", but we're only seeing this one.

I also believe the area is not grown up enough or has enough evidence of age.

Did you see or hear anything about where this was recorded? 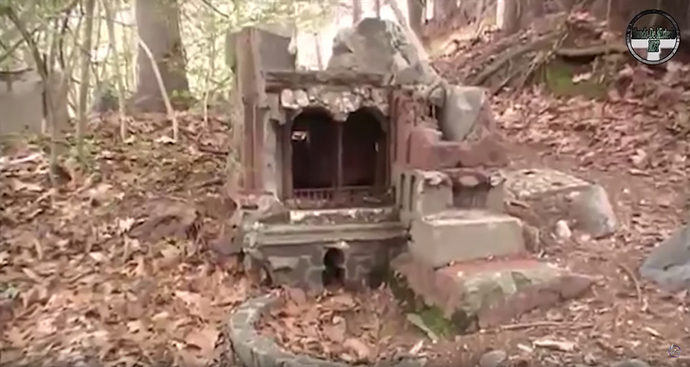 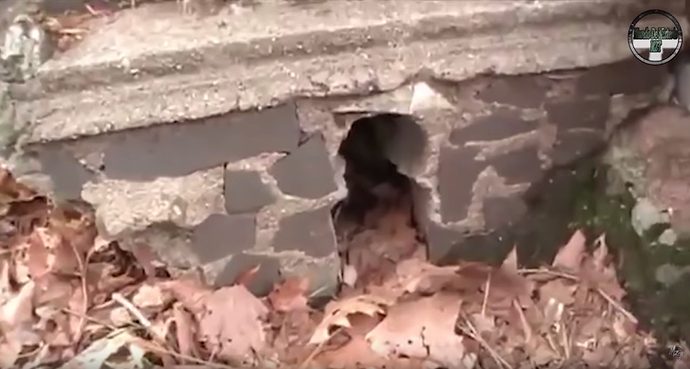 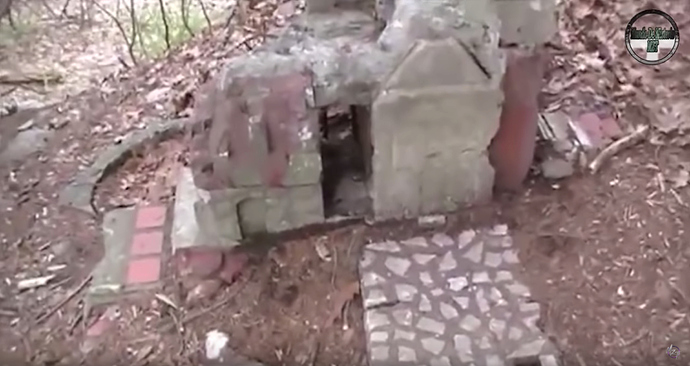 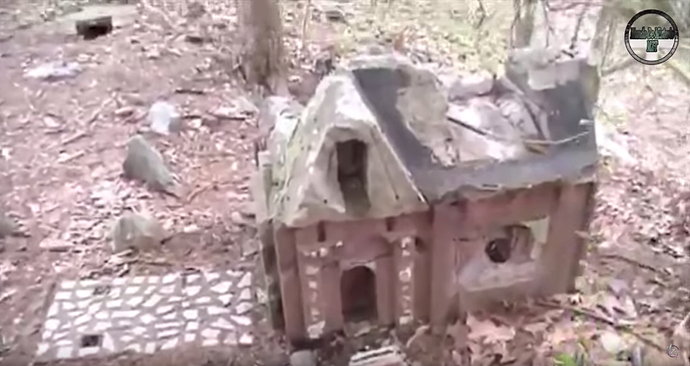 Interesting though - thanks for sharing!

I don't buy it. A house for tiny humans just sitting on the surface, on the ground; and it is not stated where this was. Not even the country.