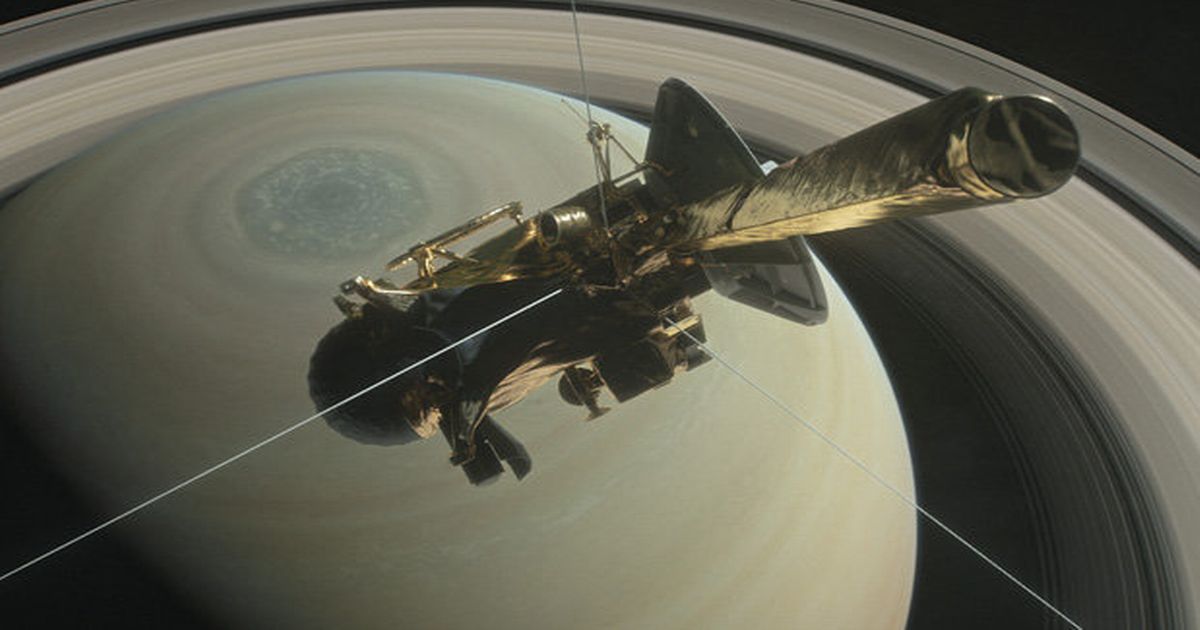 Process is initially intended to save lives on Earth, rather than to send astronauts on long haul flights

Samuel Tisherman, a professor at the University of Maryland School of Medicine, is the leader of a team that has successfully put a human being in suspended animation.

Describing the successful operation as “a little surreal,” Professor Tisherman told New Scientist how he removed the patient’s blood and replaced with ice-cold saline solution.

The patient, technically dead at this point, was removed from the cooling system and taken to an operating theatre for a two-hour surgical procedure before having their blood restored and being warmed to the normal temperature of 37C.

Professor Tisherman says he will be producing a full account of the procedure in a scientific paper in the new year.

He says that his focus is on pausing life long enough to perform emergency surgery rather than sending astronauts on interstellar journeys.

While some people have paid to be cryogenically frozen before, no-one had been successfully revived until now.

He tells the story of a young man who was stabbed over a row in a bowling alley: “He was a healthy young man just minutes before, then suddenly he was dead. We could have saved him if we’d had enough time.”

His suspended animation technique is intended as a way of securing that extra time.

“I want to make clear that we’re not trying to send people off to Saturn,” he says. “We’re trying to buy ourselves more time to save lives.”

While Prof Tisherman has released this news of one successful trial, there is no word on how many previous attempts were made with critical patients before this.

The experiment was given the go-ahead by the US Food and Drug Administration. The FDA waived the usual requirement for patient consent in this case as the patient could not be saved by any other means.

At the moment, the biggest obstacle to reliable animation of a patient who has been super-cooled in this way is cell damage as they are re-warmed – so-called reperfusion injuries.

Prof Tisherman says that there may be a drug, or cocktail of drugs, that can help minimise these injuries but, he says: “but we haven’t identified all the causes of reperfusion injuries yet”.