There have been volcanoes lately: 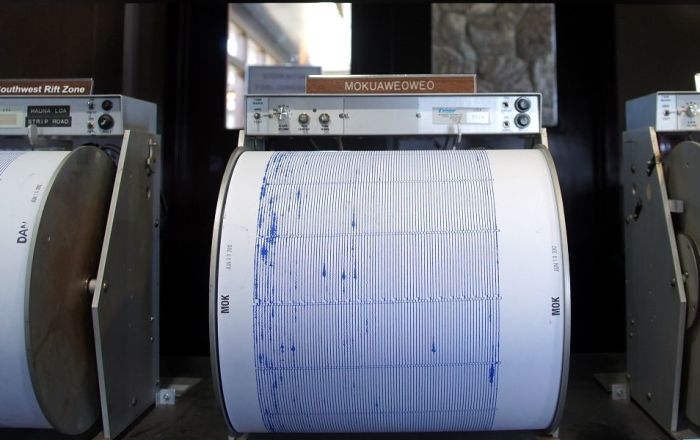 MOSCOW (Sputnik) - A magnitude 5.6 earthquake struck on 10 December near New Caledonia, a French overseas territory in the Pacific, the data of the United States... 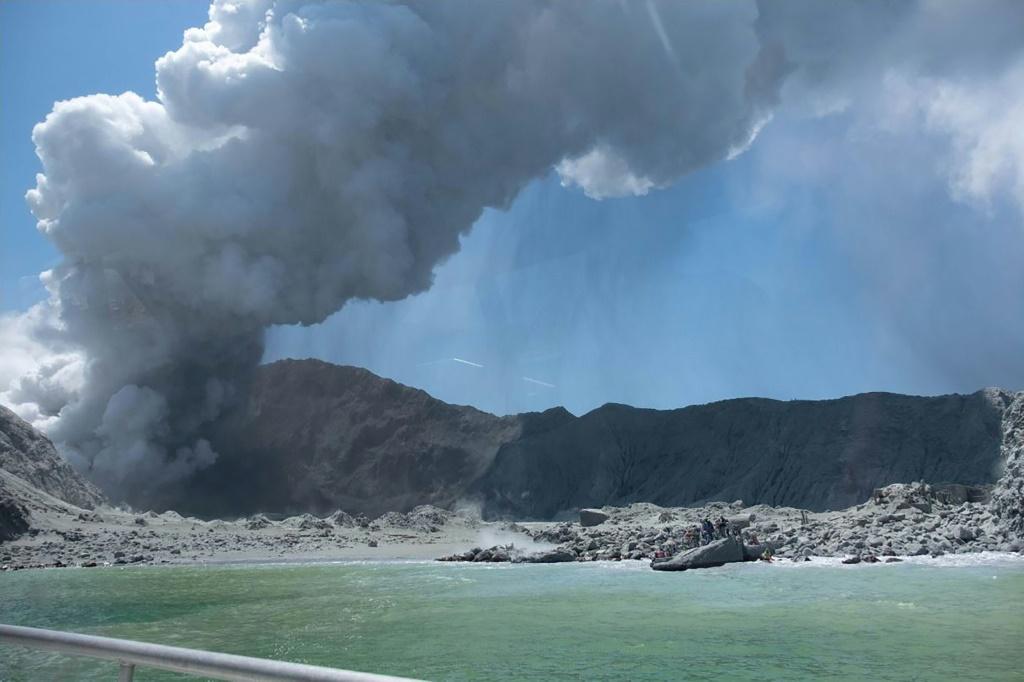 When the blast occurred, it was being visited by a group of more than 30 people from a Royal Caribbean cruise ship.

About volcanoes- the basic idea is that if the magma were coming from
such a long way,
from the center of the earth like they say, then it should have
cooled by
the time it arrives to the surface. Also, if gravity's effect were
penetrating to the core of the Earth, then the tremendous pressures
existing at that depth would not allow any passage to open up for the
lava.

One hollow earth explanation for volcanoes is given in the book
Etidorhpa:
http://www.holloworbs.com/Etidor31.htm

Mr. Cater has some comments on the matter, too, he supplements the
explanation given in Etidorhpa, although he does not deny the Etidorhpa
explanation:

" The academic explanation for volcanic activity is somewhat vague.
Since
the temperature of molten lava disgorged by volcanoes is so great, the
orthodox viewpoint is that the molten lava would have to originate at
levels
hundreds of miles below the surface surface. It has not been made
clear how
lava could find its way to the surface from such depths, since the
Earth is
supposedly a solid ball.

This is interesting because in a solid Earth model, there would be
such
immense pressures at great depths that any opening for lava to flow
through
would be closed shut. And if the lava actually originated at the
depths
which they say, then it would cool by the time it reached the
surface."