Did Germans escape to the Inner Earth? Take a look at these maps

I've always been interested in the stories of Germans escaping into Antarctica and into the inner earth. John B. Leith has some really interesting books on the subject, called Genesis for the Space Race and The Man With the Golden Sword. He goes into great detail about this theory, perhaps more than anyone else I've seen. He served in WWII, doing a lot of work infiltrating German bases and seeing a lot of stuff firsthand.

Also I've seen photographs of maps written in German which seem to outline where their new settlements were located and even instructions(!) for how to get down there.

Here's a good collection of some of these maps: https://atlanteangardens.blogspot.com/2015/09/top-secret-nazi-maps-and-documents.html

I will repost the maps here for convenience: 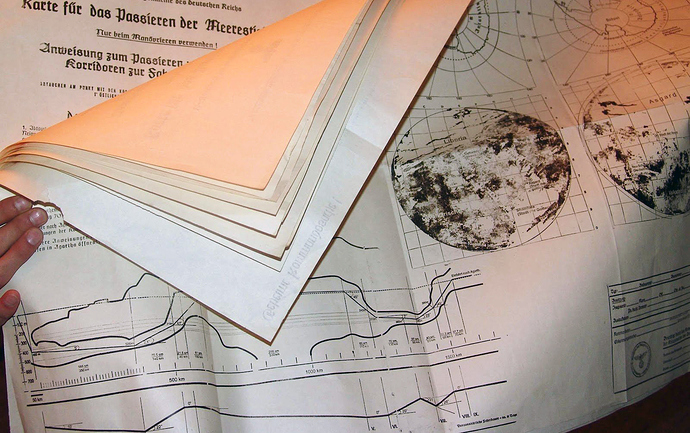 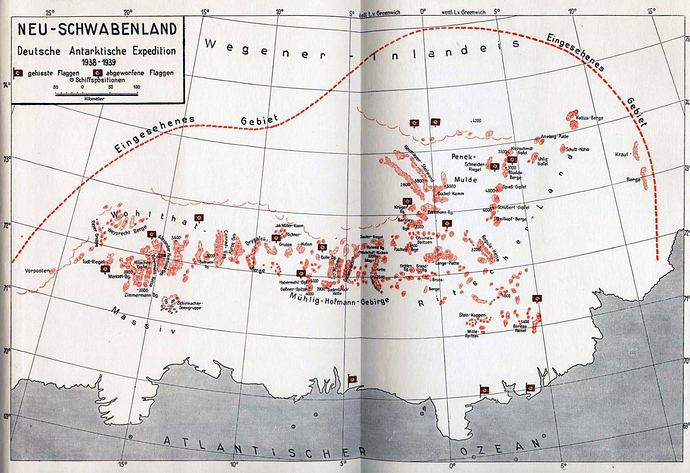 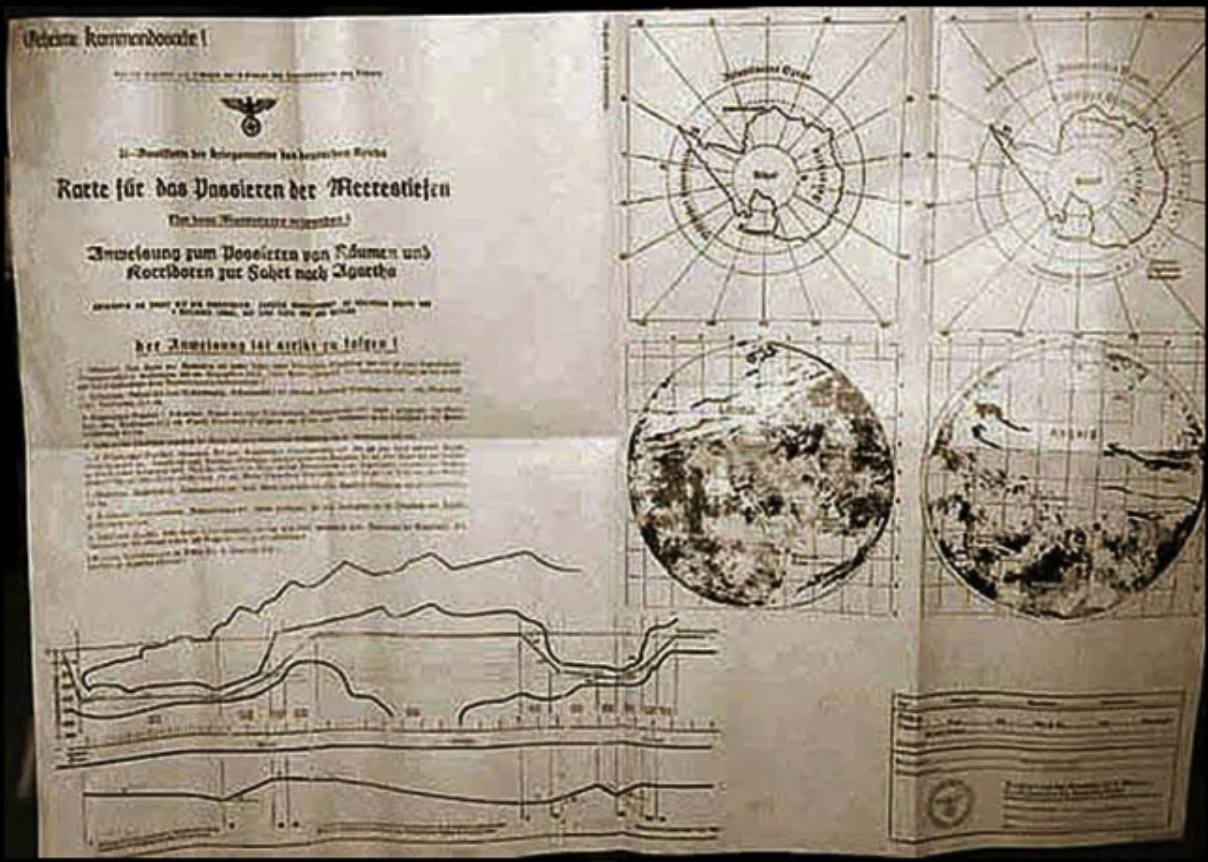 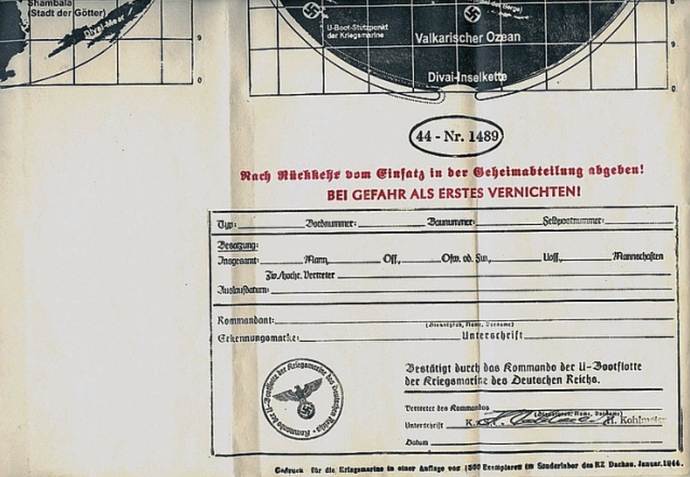 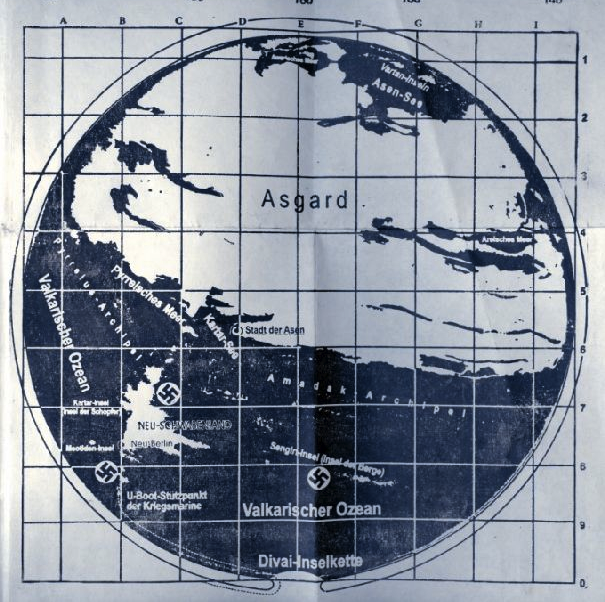 This is apparently a letter supposedly written by Karl Unger, who was aboard the German U-Boat 209, commanded by Heinrich Brodda, in which he states that the crew had reached the interior of the Earth and that they did not consider coming back. 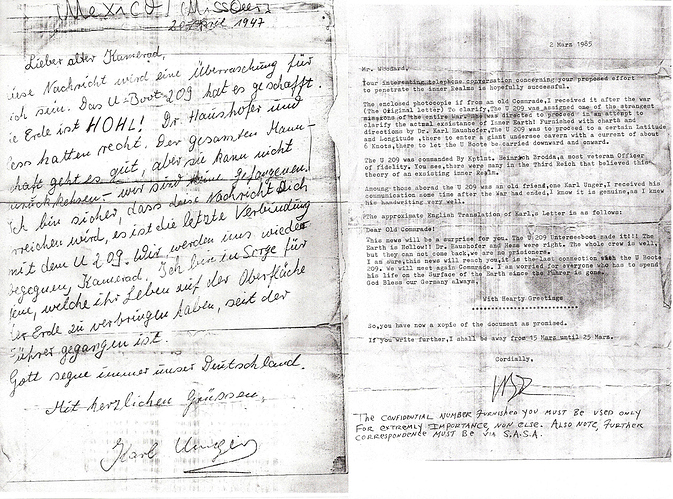 The official Nazi instructions to reach their new settlement(s): 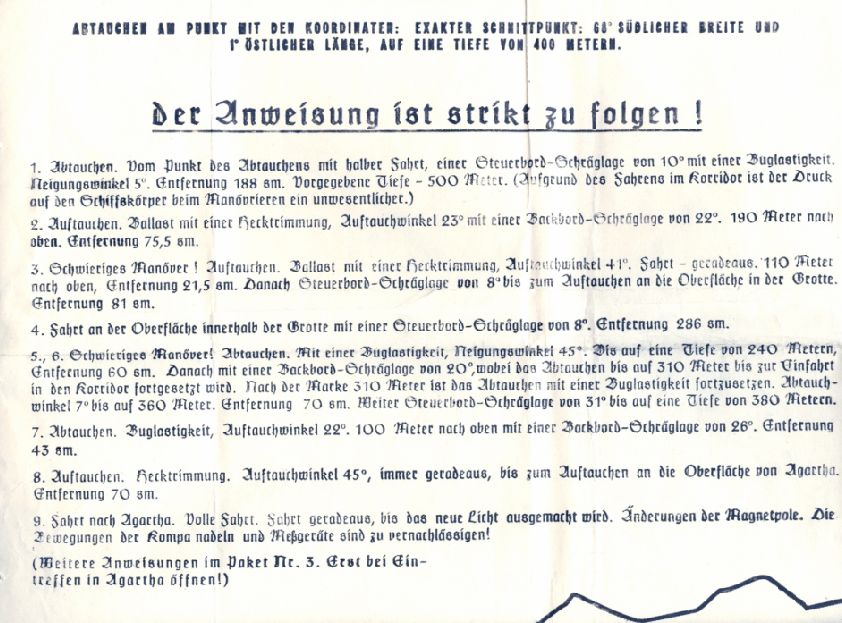 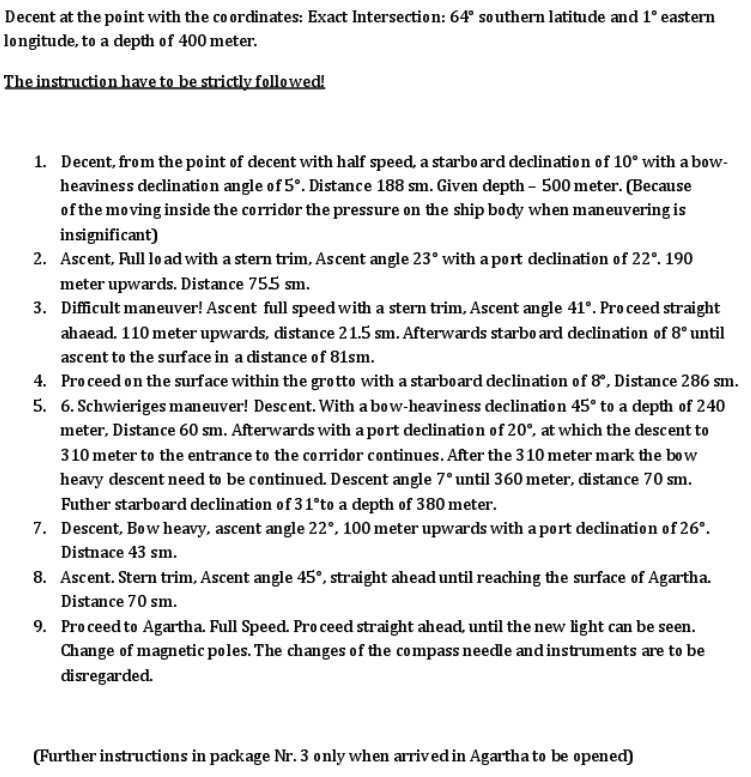 The stories above are backed up by maps made by famous cartographer and artist Heinrich C. Berann for the National Geographic Society in 1966. In this map, the Antarctic continent can be observed without its thick layer of ice. 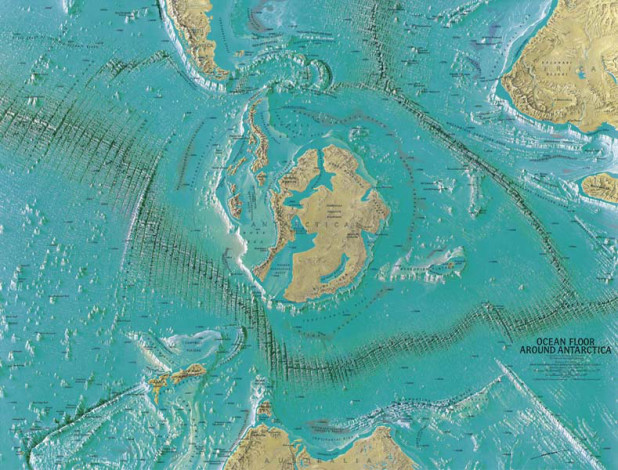 But the most intriguing detail are the presence of underwater passages spanning across the entire continent and seem to converge at the exact location which is identified as the opening towards the Hollow Earth or Inner Earth. Here are the official Nazi maps of the inner world:

@Ephraimite , this is such an excellent collection of maps & diagrams on this topic...there's far too much smoke here , for there to be no fire :))