Big news in MAY: UFO Disclosure?

This Cliff fellow seems to be somewhat interesting. He apparently has a background in software engineering working with Prolog and Artificial Intelligence. His observations from previous videos are interesting in detecting patterns in the news and societally. He apparently has had some kind of prediction of "secret technology" being released roughly July/August 2021 which seems to perhaps be ultimately related to or is "UFO disclosure". He has in this video from Sunday moved the timeline up again to May based on the rapidity of releases and discussion by the military:

(IMPORTANT TO REMEMBER THAT THE "UFOs" in question are likely CAVERN WORLD in origin and I also believe "disclosure" is happening soon, but that it is going to be misrepresented and bent towards "extra"terrestrials instead of "INTRA"terrestrials as it should be and thus be another luciferian manipulation.) 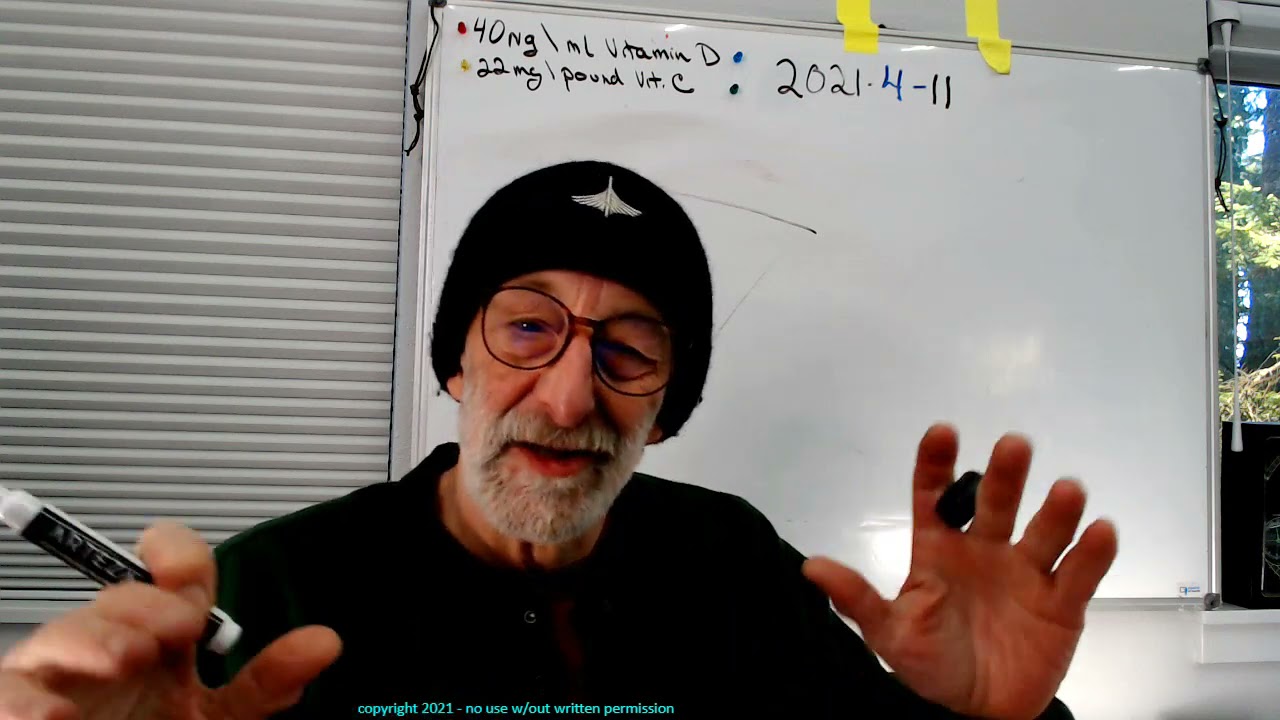 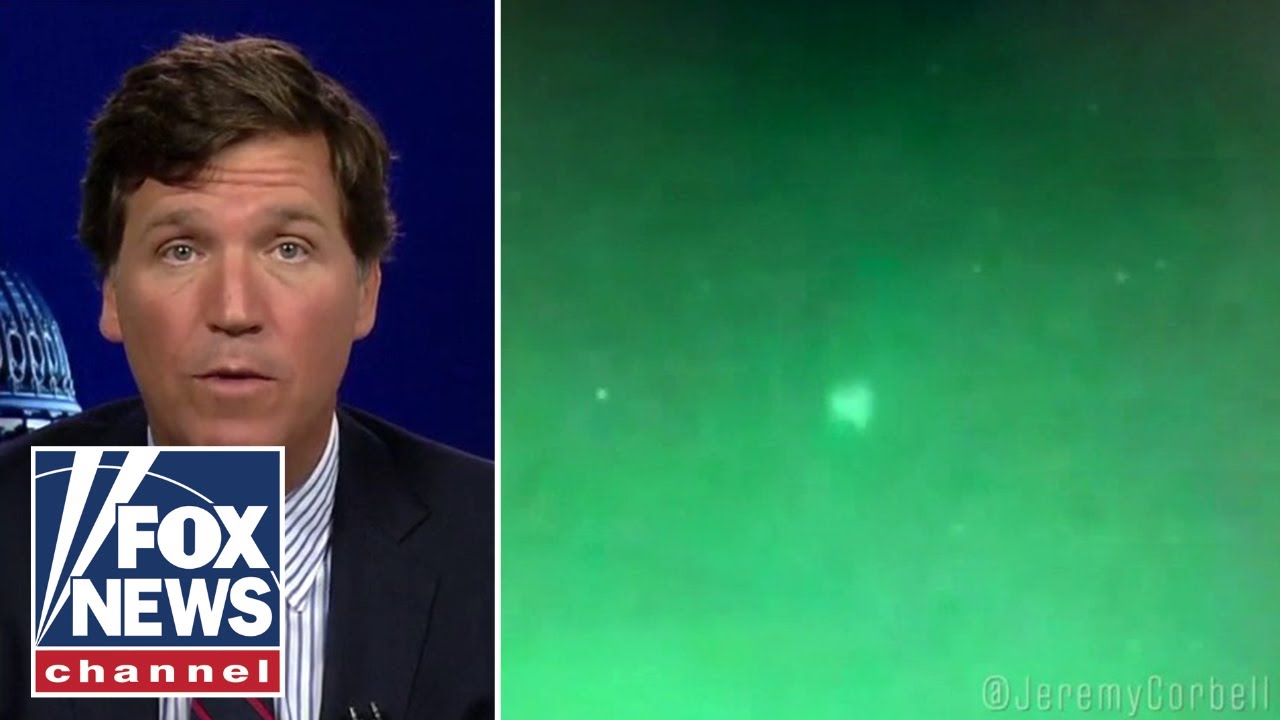 LOL, now the "Kardashians see UFO". This guy may have it right and it falls in line with the cavern dwellers' agenda:
(Click to view YouTube Video) 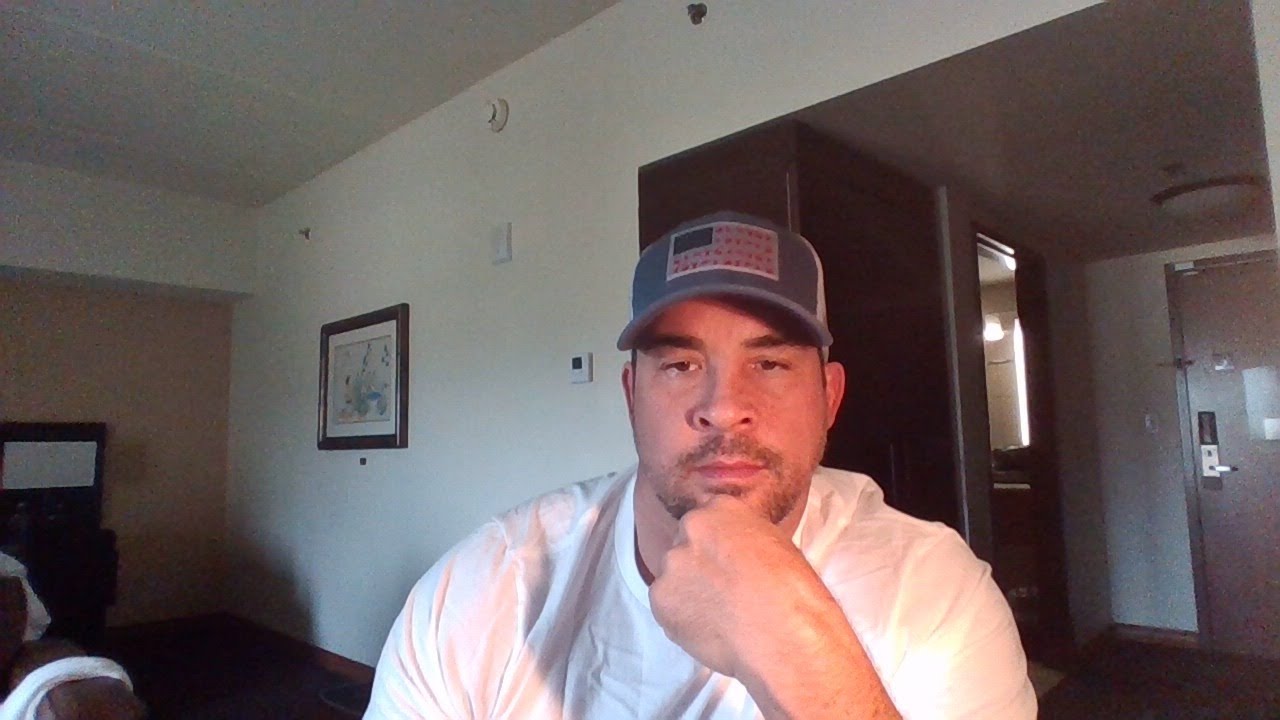 @Soretna , I think a sudden resurgence of the COVID Pandemic in many parts of the world may have some correlation here...I am thinking aloud here !

This fella David Nino Rodriguez, the guy uin the video, is pretty good.

Some incorporation of UFOs into the current struggles just might be like a flower in the spring - comin' up!

But it is not clear to me that the demons from below are going to be behind it. Rather, it could be the hollow earthers giving a positive push without exposing themselves.

If it is not them in the UFOs, it could be some other group from some other planet or star system or whatever, who are working hand in hand with our hollowearthers. As always, it is so hard to interpret things.

But notice some connections: The Russians are very close to the northern orifice, and the Russians are pro nationalism. And so is Trump. And, by extension, I guess the armed forces, too.

But Biden is not in favor of nationalism. And the Russians are being challenged and provoked by Biden over the Ukraine.

And the Russians are strong and independent.

And Trump swears that he always had a good relationship with Putin.

As always the Luciferian-CCP alignment is clear and coincides culturally. A similar juxtaposition exists as you essentially put it there with the actual concave hollow Earth dwellers (and of course their relationship with Jehovah), etc...

We would be wrong to assume that only one faction has "UFO" tech. The stories of vimanas from Vedic literature make it clear that BOTH factions have them. Yes, it is difficult to discern presently which (or if both) are going to be manifest, but due to biblical literature and prophecies, one can easily predict and believe that the false-messiah will manifest FIRST and thus we should retain both alarm and extreme caution with an increase in personal spirituality and capacity to receive spiritual guidance (aka revelation). Prayer and learning to discern true/good spirits and sources from false/bad is critical in this time.