List members , Dr. Sarah Parcak is a researcher who is doing some really exciting , innovative work around "archaeology from space" , using satellite images to determine which sites have greater potential for new discoveries :- 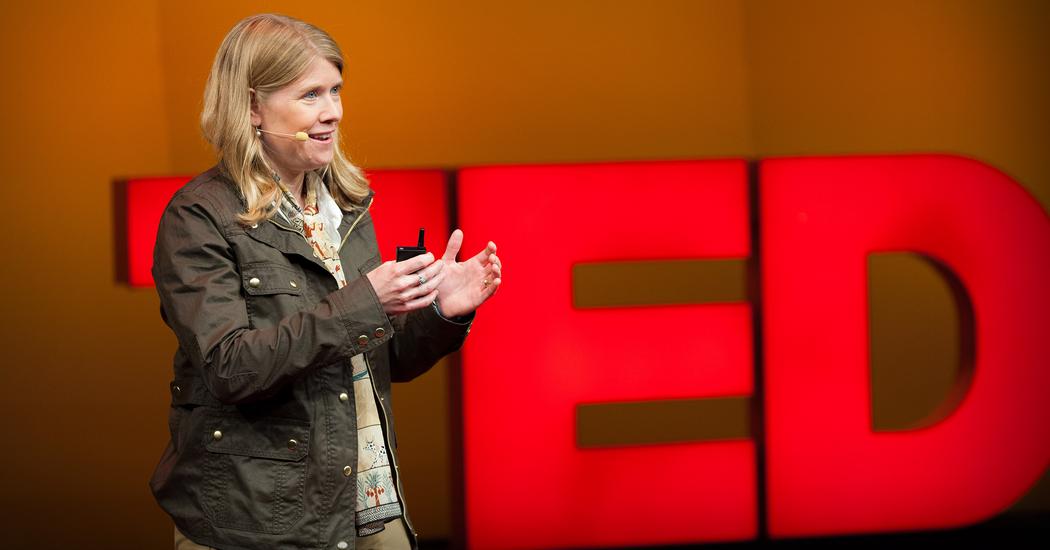 In this short talk, TED Fellow Sarah Parcak introduces the field of "space archaeology" -- using satellite images to search for clues to the lost sites of past civilizations.

In case , anyone from this group is interested in GlobalXplorer , please tak a look at this :- 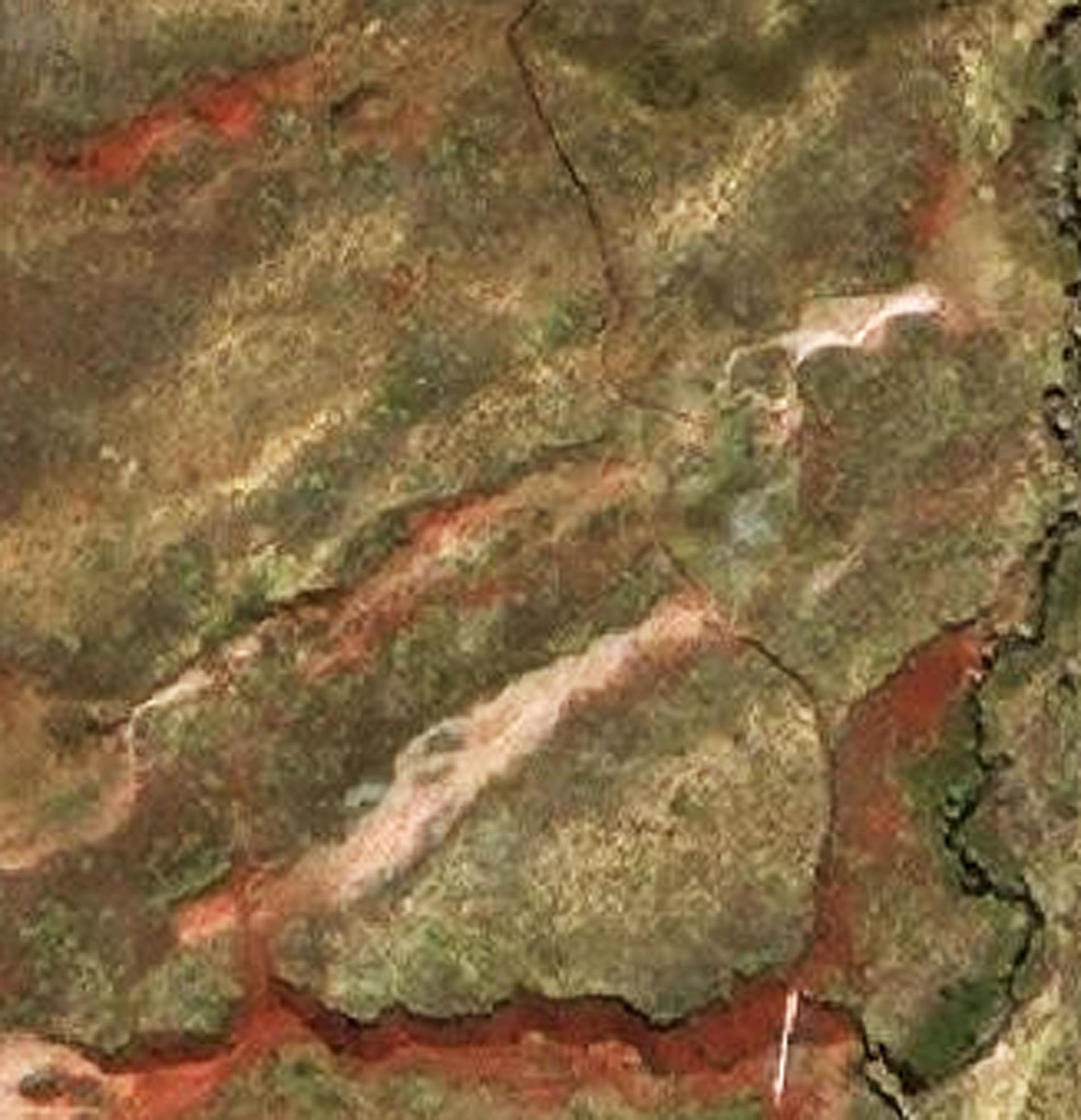 You, Too, Can Be a Space Archaeologist

Join the citizen scientists reviewing satellite photos—and you might spot the site of a lost pyramid, tomb, or settlement.

You, Too, Can Be a Space Archaeologist

Join the citizen scientists reviewing satellite photos—and you might spot the site of a lost pyramid, tomb, or settlement.

By A. R. Williams

This story appears in the August 2017 issue of National Geographic magazine.

Archaeology isn’t always a dirty job. Sometimes it means sitting at a computer and studying satellite images one by one to see if they show traces of long-lost ruins or threats to ancient sites. National Geographic Fellow Sarah Parcak, a pioneer of what’s been called space archaeology, has screened plenty of those images herself. But she wondered if volunteers might be able to help.

In January she launched a crowdsourcing experiment that allowed volunteers to be virtual sleuths in the archaeologically rich country of Peru. Dubbed GlobalXplorer, the project was set up as a game using images from a company called DigitalGlobe that covered some hundred thousand square miles of farms, towns, and countryside. The response was huge. “We got more than 45,000 users and 10 million image views,” Parcak said in April, near the end of the project. “Which is a little bonkers.”

Identifying signs of looting, encroachment, or a potential discovery involved a learning curve, I found out. I played for weeks before I realized that the faint threads streaking across an occasional image were power lines and the little white beans strewn across some fields could be livestock. I don’t know if I made any big discoveries in the 15,000 images I viewed, but other volunteers must have.

“The crowd was really, really good at finding things,” said Parcak. “In one small area alone, just north of Lima, the users found almost 3,000 archaeological features.” An initial review turned up very few false positives. The results were so encouraging that Parcak has plans to begin surveying another country.

Folks , just curious to know , has anyone from this group tried out GlobalXplorer - if so , what do you think about it ?

Since the expensive GPR and LIDAR tech are beyond our immediate reach , I think this could be one of the tools we could actually leverage , for our own research...