A Newer Video by Jimmy on Atlantis (Map!)

This newer video has a map which hasn't been shown yet. It is a Roman map which is authenticated, produced by a known Roman map maker. The map says "Atlantae" right where the Richart Structure is.

It is synonomous with the map attributed to the Greek Herodotus. (Beware of Greeks bearing gifts, but maps are ok ...) 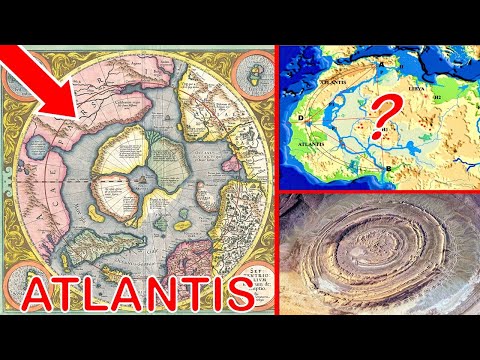