A New Discovery that will Unify Our Planet

A major breakthrough has been achieved this week and I wish to share the journey as much as I can with you here.

As I am aware this group is a family/unity that I welcome with open arms. My research has taken me to many planes and the research here that you all do has helped me on this quest to finalize my theory. So for that I am forever grateful and humbled by the knowledge you all share. This sharing has created a living manifestation in reconnection. We will all once and for all finally remember and learn the uniform of our existence and futures. A new education will represent itself based on the principles of our new found knowledge. The knowledge will be careful and cared for so to not stain in darkness.It will be the light to guide our future and it will be all of us that contribute.

@Echo_on , let me first congratulate you on the breakthrough you have made in your research ! I am very excited to know the details .

If our contributions have helped you in your quest , then I am very honoured to know that .

Hi @sidharthabahadur The news I bring brings me great joy to have been blessed to uncover the unity that we have been severed from. I am sure, for sure you will be astounded to recognise and reconnect with what our ancient civilisations coveted. The missing link to all our past and future has been realised.

Soretna has Kindly offered to setup and pm group with us. I would like to share with you all in guiding this knowledge with me to its rightful place. 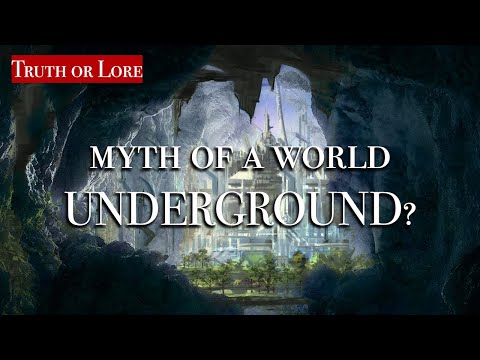 Please excusse my delay. This Taliban business has saddened my heart.

Soretna, please include me on the pm group.

@deandddd , unfortunately Afghanistan has yet again lived upto it's very grim reputation as "The graveyard of empires" and "the Waterloo of many a conqueror" . The warrior tribes inhabiting that region have been just like that for thousands of years - they had found mention even in the Rig Veda . The Afghans were especially adept at ambush attacks and were infamous for "looting from looters" that were returning from South Asia - including the Muslim armies from Arabia , Turkey , Persia or Central Asia , that had crossed their land...over time , the bloodlines of Afghanistan's people have mingled with every invading clan that ever existed in Eurasia .

***Even the mighty Greek army of Alexander which had crossed Afghanistan on their way into the Indian subcontinent , had dared not return the way they came , preferring to follow the Indus river down to the Arabian Sea coast , from whence they departed...

@Echo_on , thanks a lot for sharing the video which I interpreted as powerful clues from Sacred Geometry...many shapes in Sacred Geometry are actually different points of view of toroidal energy vortices , which are the design point for all hollow planets and stars . I am keen to hear more from you on your ideas around the video you shared . Even the Yin Yang symbol of the Chinese is one of the many depictions for Hollow Planets (it's an angled point of view from above the Polar openings of a hollow planet) .