Folks , here is a thought provoking article on the ancient religious beliefs that held the far North as a sacred region...the North Pole especially was associated with Divinity . 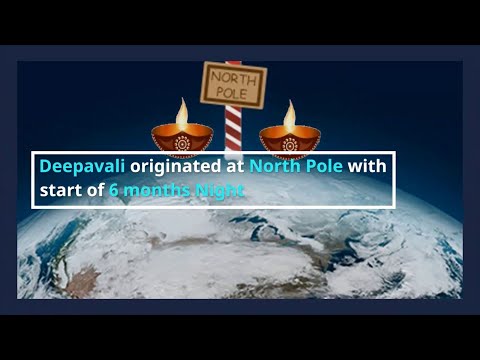 Heaven at North Pole described in many Cultures

Vedas have described that Gods reside at north direction and one day for them is equivalent to one year for humans.
This was based on idea that north pole has six months of sunlight and six months of darkness, which makes it day and night for one year.
Varaha Mihir, one the most famous Indian astronomer (around 6th century AD), identified North Pole as the location of Meru in his celebrated work Panch-siddhāntikā. 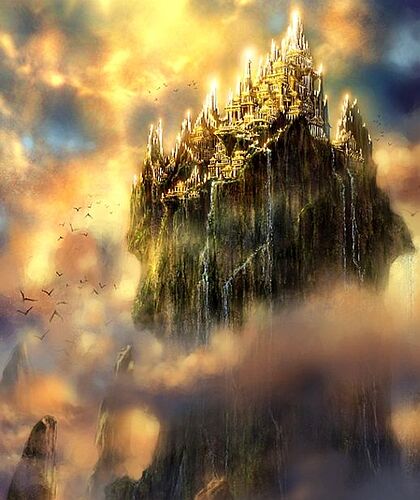 Indian Historian and Freedom-fighter, Lokmanya Bal Gangadhar Tilak, in his phenomenal work titled, ‘The Arctic Home of the Vedas‘, written in late 19th century, gives an extremely detailed as well as convincing account based on the literary evidence of various Slokas from Rig Veda and the Zoroastrian Avesta that point to an Arctic Home of the ancient Aryans.
The original home of Aryans was at the North Pole, from which they had to emigrate due to the Ice deluge 10,000 years ago.
Around 8000 BCE, the age of migration from the original home began when the survivors roamed over the northern parts of Europe and Asia in search of lands suitable for new settlements. If we accept this, we can easily understand the legends of Noah and Manu, the progenitors of mankind in this current age.

More than half a dozen World Mythologies locate their sacred lands at the North Pole.

Zoroastrian Avesta revered by the Persians (Parsis), mentions the Aryanam Vaijah the ancient land of Aryans as the Best-of-all-places and situated up in the North, above the other six world zones. At the beginning of the current age, the god Ahura Mazda warned of an impending fierce winter (Ice Age?!?) and advised its denizens to migrate to other locations. 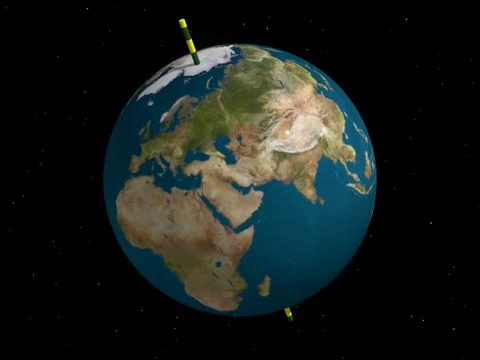 Surya Siddantha mentions a Meru in the middle of Earth, a Sumeru at the North Pole and a Kumeru at the South pole.
Which means that the structure called Meru stretches from pole to pole and Hell exists at South Pole, just like Heaven at North Pole.

Meru does not refer to a mountain at all but instead is an allegory for the Earth’s Axis of Rotation.
Ancient scriptures describe Meru as the Central Pivot of the Universe, sort of like an Axis mundi, and claim that the ENTIRE COSMOS revolves around it, with the Sun, Moon and Stars paying obeisance while circum-ambulating the Holy Mountain.

Interestingly there is a Mount Meru in Tanzania, which roughly corresponds to the geographic Center of the Earth.The Mountain is even worshipped by the local tribes as an abode of Gods.
In the neighbouring country Kenya, we also find a town with the same name.
Another ancient Sanskrit text, the Narpatijayacharya mentions Sumeru as being present in the middle of the Earth, but not visible to humans.

Thanks @Echo_on , phrases such as "true North" , "deep North" , "North Star" , "Pole Star" & the Great Bear constellation - all of which are found in the languages of many old cultures , as also the Aryan SWASTIKA itself (symbolising rotation of the vault of heaven around the North Pole) , are all related to ancient cults associated with the North Pole or should we say the North Polar opening into Hollow Earth ?? Hmm...!