I think that Sidhartha will enjoy this one.

I went there and saw this url at the top:

It is from The Sampradaya Sun.

On April 27, 1976, Srila Prabhupada wrote Bhakti Svarupa Damodara Maharaja, "So now all you must carefully study the details of the Fifth Canto and make a working model of the universe. If we can explain the passing seasons, eclipses, phases of the moon, passing of day and night, etc., then it will be very powerful propaganda."

At first glance, the 5th Canto of the Srimad Bhagavatam deals only with a picturesque vision of the universe. While working with Danavir Gosvami Maharaja and his team in India on deciphering this valuable text, I became convinced that there had to be a mathematical formula to unlock the 5th Canto's mystery. If you will take a few minutes to read this article you will begin to understand the thrill of discovering what is contained in these cryptic verses.

At the official website for NASA you may scroll down and find a section labeled Orbital Parameters. Scroll down to Inclination to the Equator (deg).

You will find here 18.28-28.58. This is called declination. If you have a globe and you draw a line around its circumference that is 0 degrees.

The meaning of this is that as the Moon travels back and forth across the equator it never goes to less than 18.28 degrees. In the Srimad Bhagavatam 5th Canto, Chapter 24, text 2 we find the following:

Before we proceed to show the incredible accuracy of the Srimad Bhagavatam we must know something about the size of the Earth. The modern calculation of the Earth is 24,902 miles in circumference. Divide this number by 360 to know what each degree would be separately.

The Bhagavatam verse gives the timing of the eclipses down to the second. The Vedas also divide the day into 86400 seconds, into minutes of sixty seconds.

It all works out the same whether you use minutes or muhutas (forty-eight minutes is a muhuta ) or hour. The seconds are exactly identical because the unit of 86400 seconds a day is the same.

These particular calculations are for measuring three different things which science (modern) agrees with. 86400 divided by 60 divided by 60 equals 24. 24 hours of sixty minutes containing sixty seconds.

And we must know similarly that degrees on a circle also can be measured in this way. We shall begin with Rahu. This means in this case the lowest degree to the equator. (The moon travels from zero to 18.28 at its lowest and 0 to 28.58 at its highest.)

The figure of the size of Dhruvaloka is 512157669. Dhruvaloka is said to be a planet at the extreme north of the universe. How we derive the figure for Dhruvaloka we shall show later. The 5th Canto is a precise mathematical puzzle with interlocking parts.

The last number mentioned in the Bhagavatam in a previous chapter was for Dhruvaloka. So we utilize Dhruvaloka for our next mathematical problem.

What did the NASA website say? It said 18.28 Moon Fact Sheet

Utilizing again data which can be found by googling eclipse or googling length of eclipses, we learn that there are two main eclipses. There is a lunar eclipse, and there is a solar eclipse. Both of these eclipses have been timed by modern science. Would you be surprised to learn that their exact times are found in the 5th Canto of Srimad Bhagavatam?

Again we begin with the number of miles around Dhruvaloka. (We shall show how to get this number later.) And we follow the instructions found in Canto 5, Ch. 24, text 2 of Srimad Bhagavatam.

The length of the longest possible solar eclipse then is approx. 7 minutes 14 seconds. At least the Srimad Bhagavatam and modern science think so.

Part Three - The length of a lunar eclipse

We are showing that ancient astronomers were far from ignorant about the most modern calculations of the Sun and Moon.

The longest lunar eclipse is estimated on various sites you can google. Here is how we derive this figure from Srimad Bhagavatam 5th Canto, Ch. 24, text 2:

Of course my number for Dhruva could be off a fraction or my number for the circumference of the earth, but we see how so very accurate the Srimad Bhagavatam is. We have an accurate measurement of the Moon's lowest declination.

It appears such revelations as these put a hole in the theory that mankind is descended from primitive men. Modern Science has not improved a fraction on these conclusions. One wonders what other amazing information is to be found in the 5th Canto of Srimad Bhagavatam.

Hi Dean , thanks for sharing . Yes , it's amazing how the ancients knew such things with such incredible precision , without the kind of astronomical tools that exist today (telescopes etc.) .

The Vedic civilisation was obsessed with astronomy and it's related subject - astrology . Every aspect of people's lives was correlated to the stars....certain specific stars and planets were given extraordinary importance .

I sense there is a subtle hint these texts contain about the true origins of humanity :))

@deandddd you accidentally shared a file URL or link from your own filesystem via Window's File Explorer:

You need to upload this .html file directly or find the original Internet (Web) link to it and share that...

And the Vedic narrations were fully aware of the magnetic ropes between The Sun and the planets. The fifth canto of the Bhagavat urana has some frank comments about them. This information is relatively recent to modern astronomy, and it is cutting edge!

The thing that's not being discussed anywhere - because they threw the baby out with the bathwater 130 years ago - is that these kinds of observations are indications of the ether and it having a very dynamic relationship with the (perhaps) course material bodies. 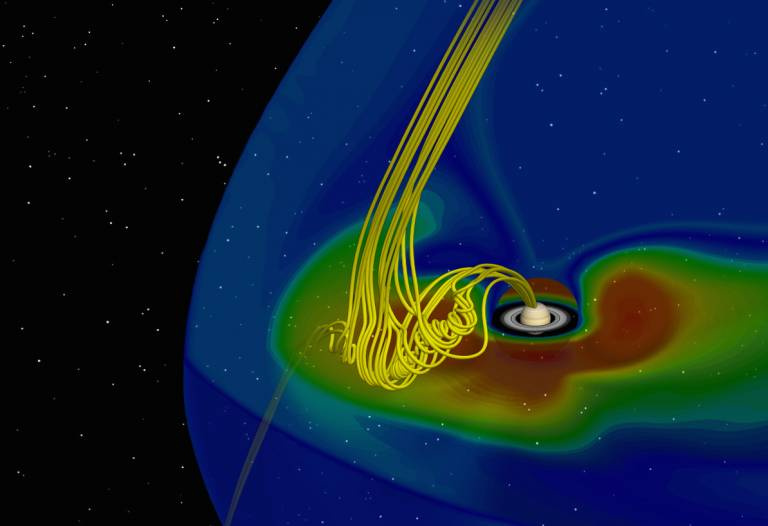 I think I found it published somewhere else. 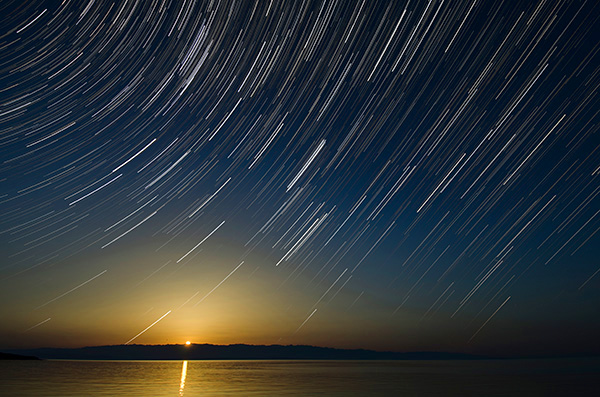 On April 27, 1976, Srila Prabhupada wrote Bhakti Svarupa Damodara Maharaja, "So now all you must carefully study the details of the Fifth Canto and make a working model of the universe. If we can explain the passing seasons, eclipses, phases of the...

@deandddd , I can say due to a recent spiritual experience I underwent - which I cannot express in words...the ancient sciences of astrology , numerology and Tarot Cards are UNCANNILY accurate , if practiced in their sublime purity...one gets goosebumps at the moment of realisation - that reality is multi-layered . It's a LOT more than what our 5 physical senses tell us . There's a lot more going on in this Universe than we can even imagine...

Thanks @deandddd , I wish it was possible to empirically/mathematically prove this truth to people...!