The Webb Telescope Must Study This Unique New ‘Water World’ Close To Earth, Say Scientists - but why ??

List members , please note that this exoplanet is the first confirmed "waterworld" ! It is in the Draco constellation - often in focus as the origin of Reptilians in conspiracy theories...the Draco constellation also finds mention in ancient mythology and esoteric lore...make no mistake about it , this planet hides some mystery that is NOT on public domain ! It is 100 light years away from Earth , which seems like an enormous distance , but not if you have a UFO to travel by...hmmm ! Interestingly , this article appeared in Forbes - you can connect the dots :)) 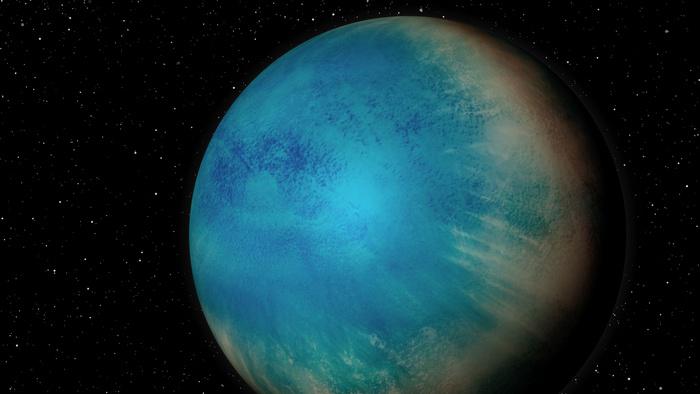 The Webb Telescope Must Study This Unique New ‘Water World’ Close To Earth,...

TOI-1452 b is one of the best candidates for an ocean planet that scientists have found to date. 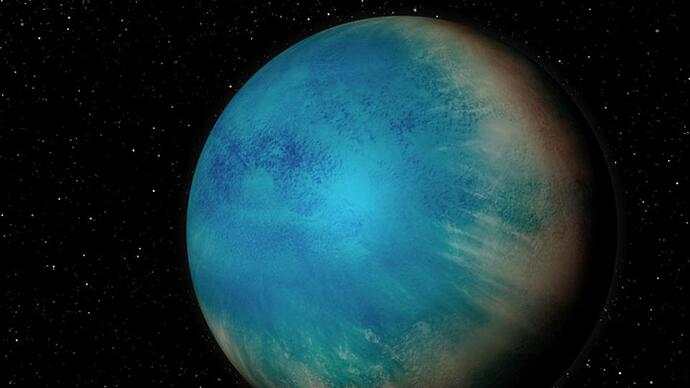 Artistic rendition of the exoplanet TOI-1452 b, a small planet that may be entirely covered in a ... [+]

Researchers in Canada have discovered an exoplanet—a planet orbiting another star—just 100 light-years from Earth that’s probably covered in water.

TOI-1452 b orbits one of two small stars in a binary system located in the constellation of Draco “the dragon.” That’s the northern sky as seen from Earth, close to the Big Dipper.

Published today in The Astronomical Journal, the study reveals a world that’s slightly greater in size and mass than Earth and is in the “habitable zone” of its star between the frost line and the “boil zone” where liquid water can exist.

The authors believe it could be an “ocean planet,” a planet completely covered by a thick layer of water. They compare it to Jupiter’s moons Ganymede and Callisto and Saturn’s moons Titan and Enceladus, all of which are suspected to have subsurface global oceans.

Its location is fortuitous because Draco is a circumpolar constellation that’s always visible at night in the northern sky. It’s also close enough for its atmosphere to be studied. “Our observations with the Webb Telescope will be essential to better understanding TOI-1452 b,” said René Doyon, Université de Montréal Professor and Director of Institute for Research on Exoplanets (iREx) and of the Observatoire du Mont-Mégantic (OMM), who was involved in the space telescope’s NIRISS component. “As soon as we can, we will book time on Webb to observe this strange and wonderful world.” 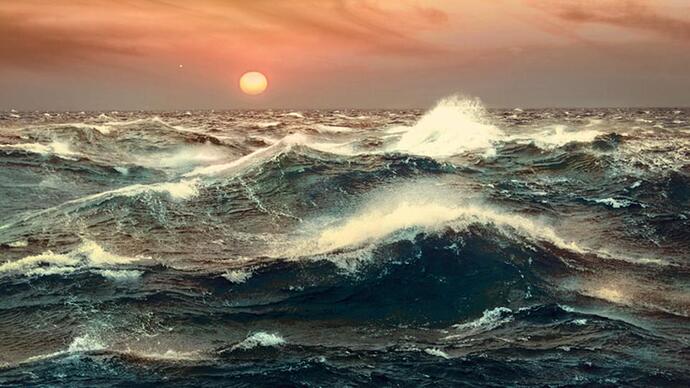 Artistic representation of the surface of TOI-1452 b, which could be an ″ocean planet″, i.e. a planet entirely covered by a thick layer of liquid water.960×540 80.2 KB

Found by NASA’s space telescope TESS and studied at OMM, TOI-1452 b is not Earth-like. The study reveals a planet that’s around 70% larger than Earth. It orbits one of two red dwarf stars that, in turn, orbit each other. That may sound bizarre, but it’s much more common that our solar system’s sole star.

It took more than 50 hours of observation to estimate the planet’s mass, which is believed to be nearly five times that of Earth. The scientists believe it to be rocky, like Earth, but instead of water making up 1% of the Earth’s mass, on TOI-1452 b it may make up to 30%.

It’s thought that TOI-1452 b may be an example of a theorized class of “ocean planets” that are between the size of Earth and Neptune and whose density can only be explained by the presence of a lot of water.

“TOI-1452 b is one of the best candidates for an ocean planet that we have found to date,” said Charles Cadieux, a Ph.D. student at the Université de Montréal and member of iREx. “Its radius and mass suggest a much lower density than what one would expect for a planet that is basically made up of metal and rock, like Earth.”