In this video, between 10: 13 and 10:30, we seecarved Olmec thrones with carved niches leading to subterranean worlds.

Then the jaguar theme gets introduced, and they are shapeshifters. Shapeshifters are a common subterranean theme.

These people are open and out front about their understanding that their home culture was subterranean and that their kings represented the worlds below. This video speaks about how this culture "appeared" and how it "developed" in so many ways, but a subterranean source gets no consideration, zero.

You see, science handcuffs them and doesn't allow for such consideration. Science doesn't allow us to understand how solar particles passing through the Earth could fragment into constituent photons. The book Etidorhpa depicts this, Joseph H. Cater explains it.

You will notice that the above Chapter stipulates that light makes its apperance after 10 miles down.

And ..."Listen to me," he said. " Cannot you understand that I have led you continually down a steep descent, and that for hours there has been no step upward? With but little exertion you have walked this distance without becoming wearied, and you could not, without great fatigue, have ascended for so long a period. You are entering a zone of inner earth light; we are in the surface, the upper edge of it. Let us hasten on, for when this cavern darkness is at an end - and I will say we have nearly passed that limit - your courage will return, and then we will rest."

"You surely do not speak the truth; science and philosophy, and I am somewhat versed in both, have never told me of such a light."

"Can philosophers more than speculate about that which they have not experienced if they have no data from which to calculate? Name the student in science who has reached this depth in earth, or has seen a man to tell him of these facts?"

"Then why should you have expected any of them to describe our surroundings? Misguided men will torture science by refuting facts with theories; but a fact is no less a fact when science opposes."

I recognized the force of his arguments, and cordially grasped his hand in indication of submission. We continued our journey, and rapidly traveled downward and onward. The light gradually increased in intensity, until at length the cavern near about us seemed to be as bright as diffused daylight could have made it. There was apparently no central point of radiation; the light was such as to pervade and exist in the surrounding space, somewhat as the vapor of phosphorus spreads a self-luminous haze throughout the bubble into which it is blown. The visual agent surrounding us had a permanent, self-existing luminosity, and was a pervading, bright, unreachable essence that, without an obvious origin, diffused itself equally in all directions."

Do you, the reader, understand? Science lacks information and understanding, and those who control and manipulate science don't want investigation that heads to the direction of heat and light manifesting in the depths below. This closes off an option for the anthropologist, who then starts tap dancing and rabidly speculating.

Science also doesn't want investigation that leads to the idea that gravity effects are due to electromagnetic repulsions and attractions, even though the Newtonian concept of gravity is so pathetic.

If I understand these things, then scientists at the upper echelons of the powers-that-be know these things, too. The Russian scientists know, the Chinese know, and the western democracies know. But they all keep things to themselves.

And this is indicative of collusion at the highest levels. Secrets are kept from the people, even amongst enemies. And we are so, so unfortunate. 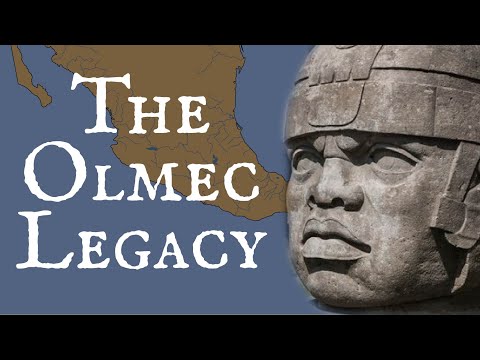