Folks , this is quite a mysterious cave temple - please take a look :- 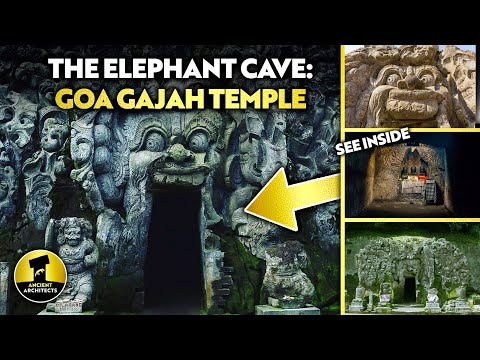 Hmmm ... I wonder why they stopped excavation?

@deandddd , the answer to that vexing question could be linked to what lies beneath these enormous prehistoric Pyramids found in Java , Indonesia...hmm ! 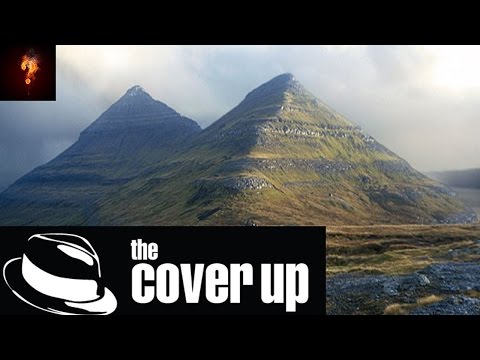 List members , this ancient Pyramid site of Gunung Padang means "mountain of enlightenment" in their local language . It was even referenced in Graham Hancock's recent series on Netflix .

Imagine what information, what cultural treasures, these pyramids could be concealing.

It's amazing, it's incredible!

@deandddd , it's now come down to this - makes my blood boil ! 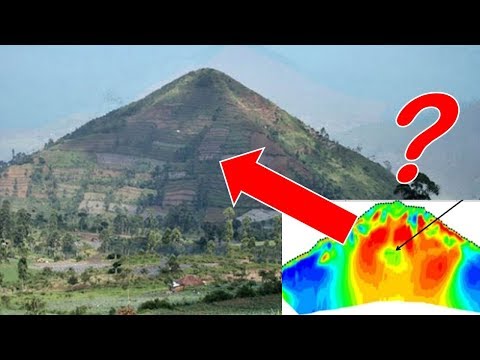 They want to get in first and clean it out. They don't want any dates or historic information to circulate.

There might well have been some ancient technology which the ice age civilisation had hidden in the chamber , deep inside that Pyramid !

It might be a matter of ancient technologies, true.

But the West, since the British invasion of India, has never wanted to admit that Asian culture is so much more older than western historical understandings; and probably original in nature.

If such notions were to get out, then how could the powers that be in western civilization control us?