The Moon is mysteriously rusting despite lack of air & liquid water (Kiss where The Sun Don't Shine!)

The title of the article is: The Moon is mysteriously rusting despite lack of air & liquid water.

Yes, and they truly can kiss where The Sun don't shine!

The article states "The researchers posit that trace amounts of oxygen on the Moon are actually run off from the Earth's atmosphere, carried over by the planet's extended magnetic field, known as the magnetotail, hitching a ride some 239,000 miles (385,00 kilometers) to the Moon." 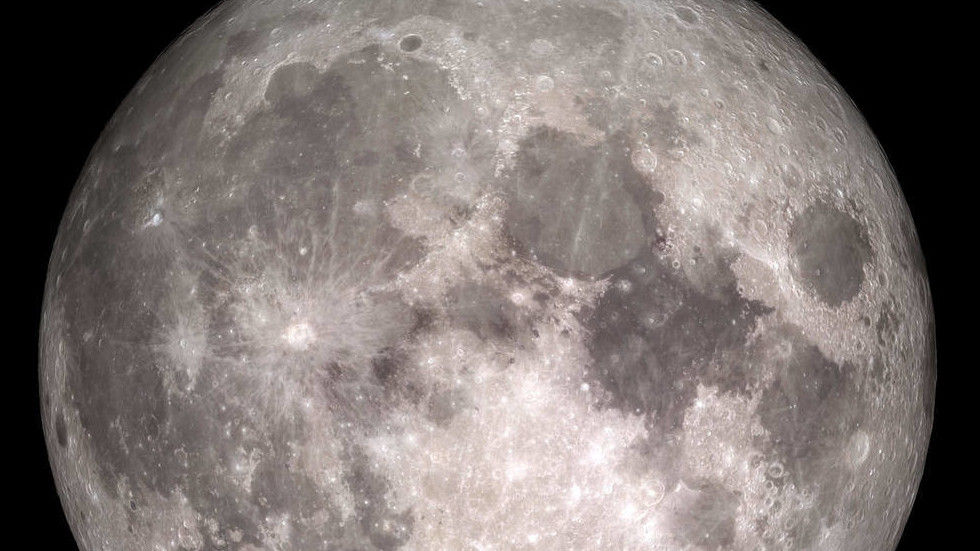 The Moon is mysteriously rusting despite lack of air & liquid water

Ahead of a slew of new missions to Earth’s natural satellite, researchers have detected a bizarre and unexpected anomaly on the lunar surface: the airless, liquid water-free Moon is rusting.

The page is a short, easy read, with images: http://www.holloworbs.com/Lunar_Atmosphere.htm

Be sure to catch the fourth image down.

Newtonian gravity does not allow for The Moon to have any gravitational pull to speak f because The Moondoes not have enough mass. But if it is true that gravity effects are caused by electromagnetic attraction and repulsion, then there are no objections to The Moon having a similar amount of gravity per square meter as any other planet does. The gravitation pupull would not be indicated by the density of mass.