The Hollow Moon Theory; Is the Moon an Artificial Satellite?

As follows is a a sample and a link to a nicely written article on The Moon.

The Hollow Moon Theory; Is the Moon an Artificial Satellite?

"Another strange characteristic recorded on the Moon from one of Apollo 14’s ALSEPs was the presence of a cloud of water vapor on the moon. After 40 years, NASA reported finding the presence of water in rock samples brought back from these missions, stating that the discovery would change how we think about the moon. A further examination showed that this water had twice the levels of a deuterium isotope compared to water found on Earth. Furthermore, they said there was reason to believe that there are 600 million tons of water trapped in craters on the moon." 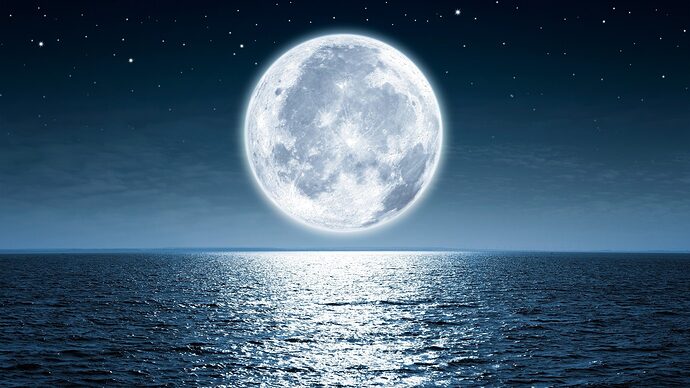 The Hollow Moon Theory; Is the Moon an Artificial Satellite? | Gaia

During the Apollo missions NASA found that the moon rings like a bell when during seismic activity. They also found the presence of processed minerals not naturally occurring on Earth.

Thank you @deandddd. Indeed the Moon may be an artificial structure - I would not be at all surprised, but I would lean more towards the concept that it was always hollow as a natural structure that was brought here and then populated (or already was populated) and structures built within it.

It could be either way. We know so little.

Too true. Sadly I must say it is more or less for lack of trying and vision. There are so many things we could do if we could simply set our minds in unity towards that and other worthwhile ends. They sure do keep us bound up though so that our minds are possessed of lower things...