This is another interesting video about structures on the planets, this time Mars. 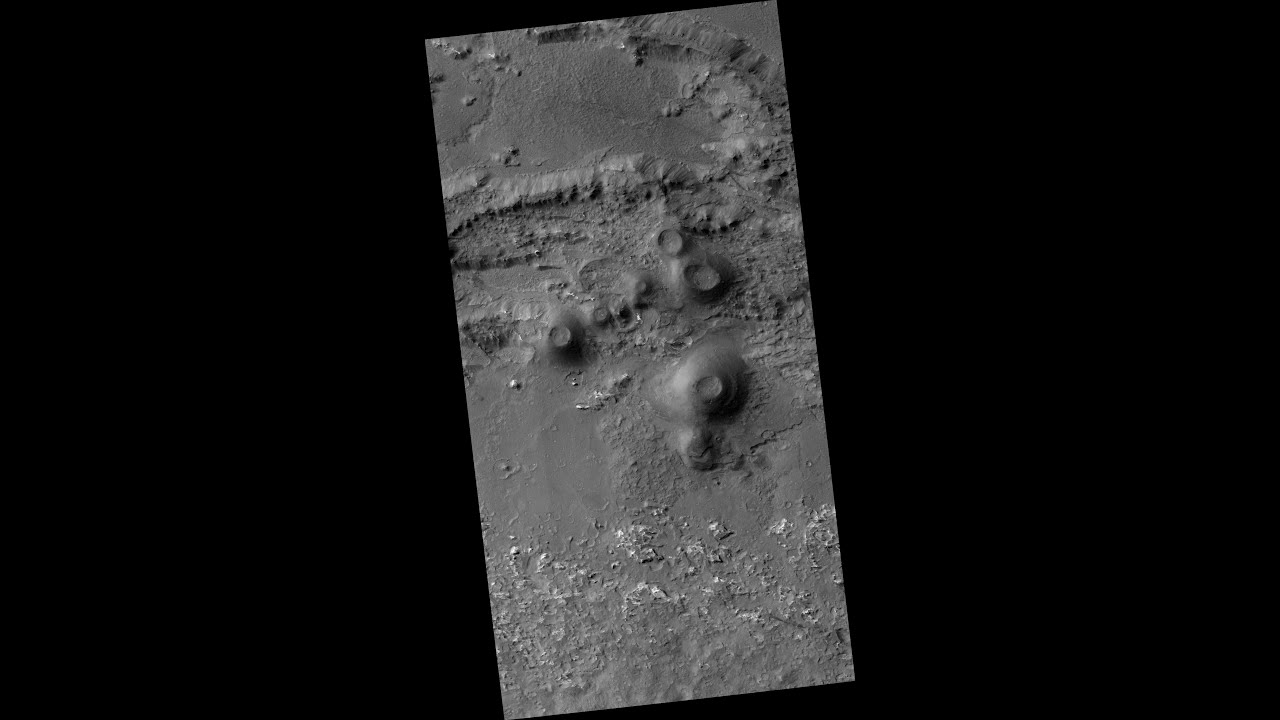 It is not exactly off topic, either. Look at 7:50 mimutes/seconds and then stop it at 7:53. Do you see the two short lines going down? But now, they block the view, although they serve as markers. Now back it up to 7:50 and look at that spot. There is a huge opening into the side, and where the two short lines were, there are actually two supports. Perhaps they mark lanes. And perhaps they are entrances to underground worlds.

The same logic applies to the Mars bridge video that we saw a while back. A huge bridge built to handle traffic goes right into the side of a mountain, so there must be people living below to receive whatever gets trucked in there. 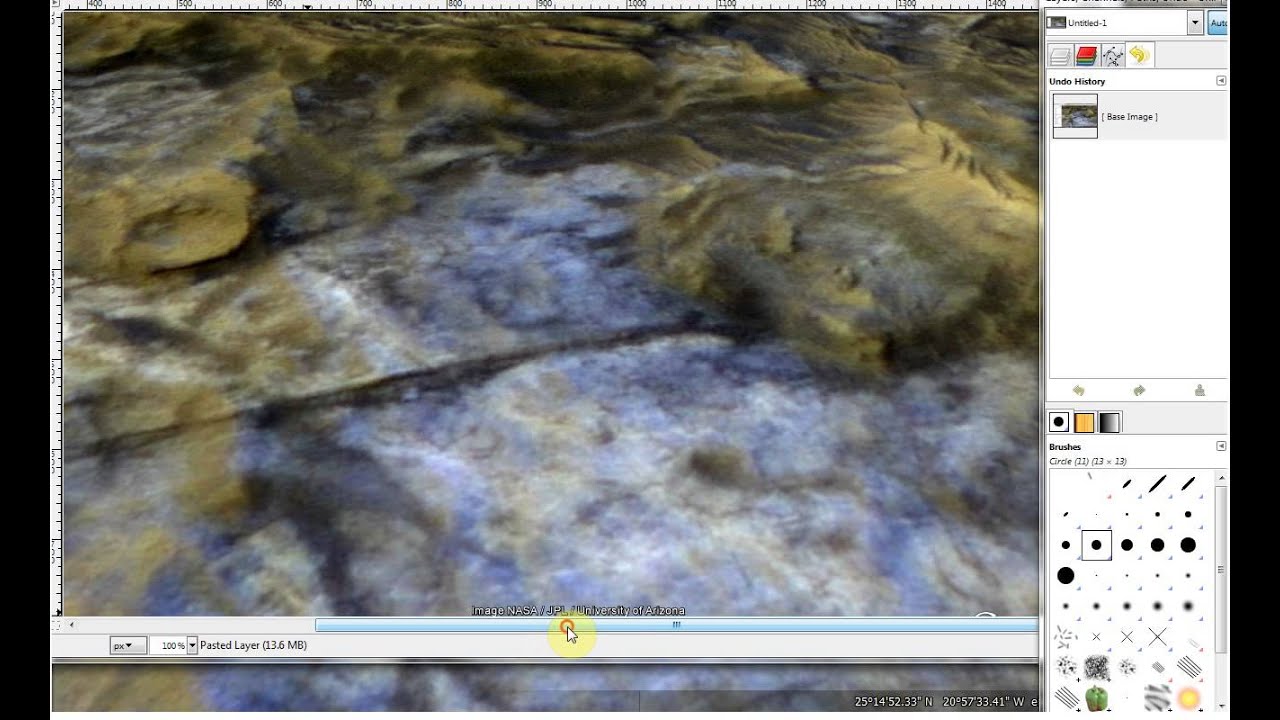 On a different note, excuse me if I have been a bit absent lately. The events since the November 3rd election have just left me in shock. I can't believe what has happened to that country. I've been living in Brazil since 1995 and I have just suddenly become aware of the "situation".

Anyway, I'll try to get back to basics around here.