A tech company is ready to sell a music streaming device that plays 3-D spatial sound straight into your head without the need for a headphone. You can move around but the sound-beaming follows you. The device recognizes the shape of your ear (kind of like the finger print sensor on a smart phone) so the device sends the sounds only to your head and not to others in the same room. 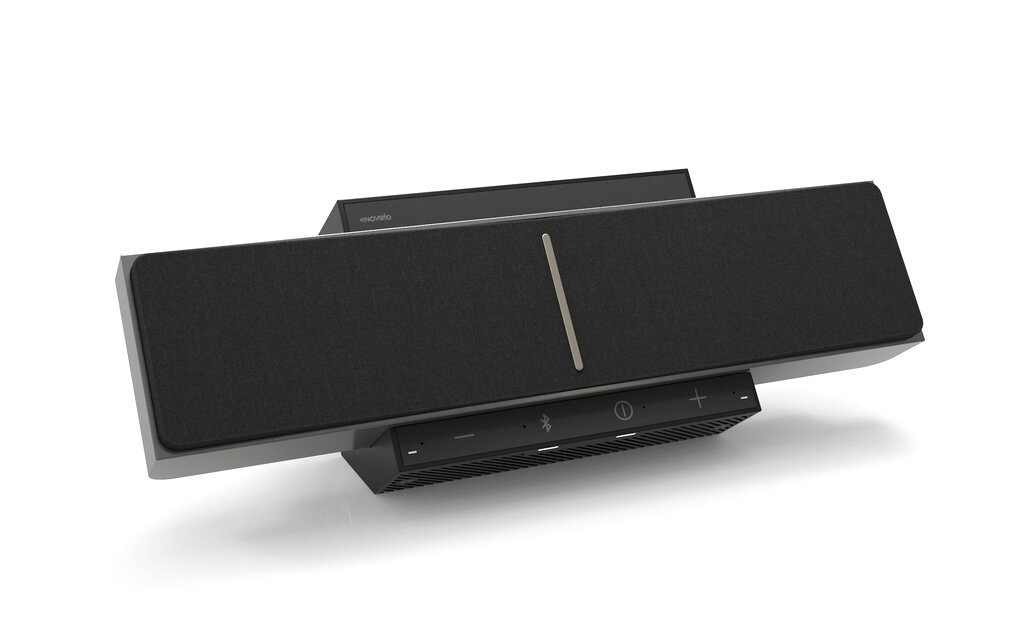 Imagine a world where you move around in your own personal sound bubble. You listen to your favorite tunes, play loud computer games, watch a movie or get navigation directions in your car — all wi…

Until yesterday, most people would have dismissed this technology as a conspiracy theory. Up next, a whole movie in 8K 600Hz played straight into your head along with spatial sound. Sell Samsung stocks now. They are done.

Wow @gardengnome ! My mind is racing to think how we can somehow utilise this radical new technology for our own research as well...hmm !

As I remember from my Light Sound & Waves Physics course in college, what we see, hear, smell, and taste are all just the same waves of different length (i.e. different frequencies of the same light).

When a person downloads a song into a flash drive, it (light) gets saved in a drive that's nothing more than electrically charged compressed air. The frequency amplifier copies and enlarges the ups and downs of the waves into audible soundwave lengths through a speaker (vibration device). Then, we can hear it.

These israeli techies are not using an amplifier technology. They somehow found a way to send programed light into a human head so the head without the use of ear drums "hears" the sound. The article denotes how this device can make a person hear the sound as if it is in front of him, behind him, left of him, etc. You can move about and still hear with the same quality and volume kind of like you can stream a youtube video on your phone uninterrupted while moving around your house.

The visible waves work the same way. The programed light gets received and decoded by the tv which then translates the programed the ups and downs in wavelengths and moves around the liquids in a flat screen to form stuffs you can see, which in turn is pretty scary if you think about it. Using the same technology of this firm, you can have a person "see" without the aid of a light emitting flat screen and experience seeing.

It would be a great technology for scary movies but I see how it can be misused to drive people insane or even make people do terrible things by hackers pretending to be gods and angels talking to people. One can even broadcast to many people false feeds of people doing things. Remember all we see and hear through devices now are digitized. We switched from the Analogue world two decades ago.

You don't even have to purchase this device. Someone who has a 3D photo of your ears pretty much already has full control of what you hear. Have you given Apple/Samsung/cell phone providers your 3D face by using face recognition unlock feature on your cell phone? Hmm.

This is nothing new. Alex Jones covered very similar technology on his show 10 years ago. Here is what I am talking about:

Holosonics manufactures and installs directional sound systems and audio speakers to provide isolated and focused audio technology for use at home and business.

Always remember, in terms of technology, if something is now available to the public, most often it has already secretly existed for decades.

Yes, this has been around for a while and is both exciting and useful. I've considered buying some devices in the past and even jumping into crowd funding one before that: 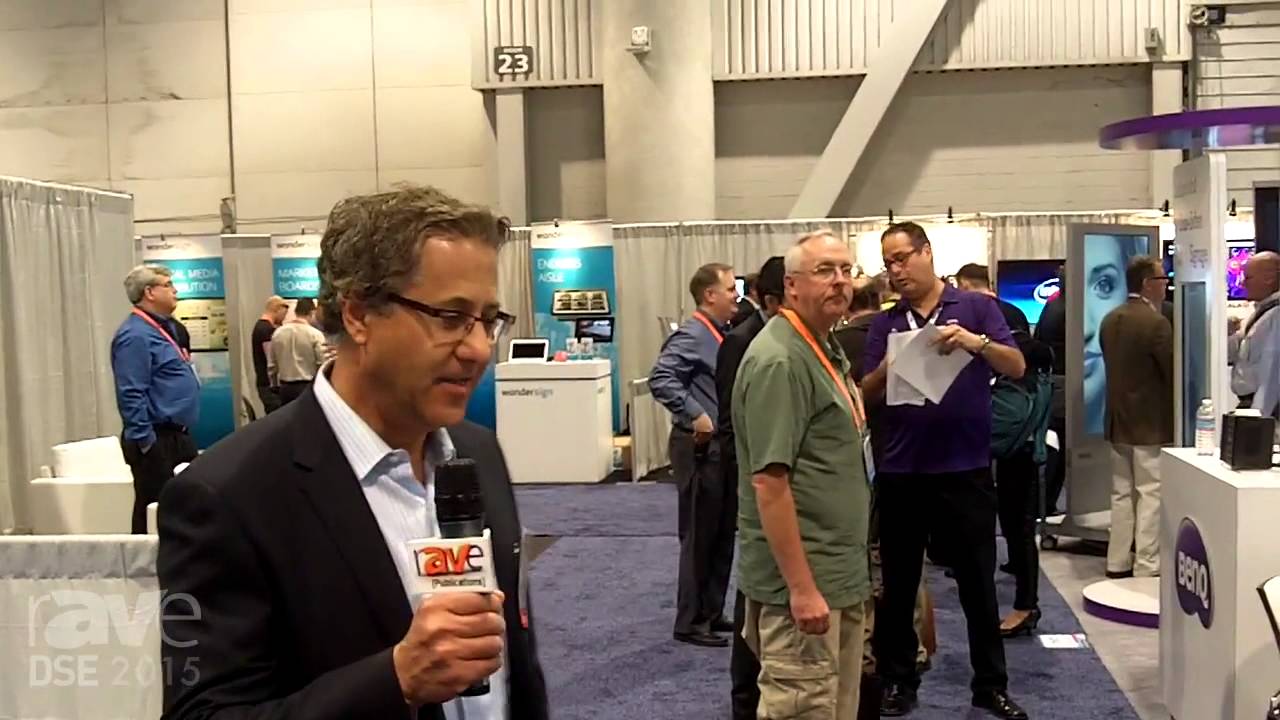 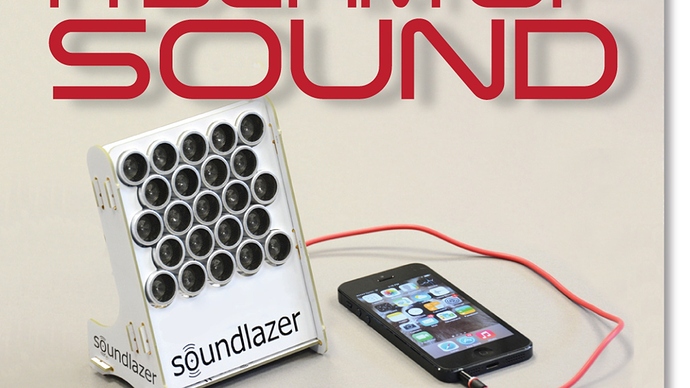 Focus a beam of sound at objects or into your head! This project is a follow up to my widely successful previous Kickstarter campaign.

And there was someone doing this publicly even prior to this. But yes, very nice stuff.

A lot of focus was directed ads and displays at stores or use on the street. There was some scary talk about using face/biometric identification on top of this that gives the equivalent to Google Ads in the real world so that advertisers can know they're not just pouring their money into the toilet.

@Soretna , this definitely has military applications (besides the civilian use of this technology) , which am sure have been going on for a number of years !

That reminds me of a ride share driver who killed six customers in the US state of Michigan. He claimed that he heard voices that told him that he must kill certain customers and that the voices came only upon turning on the Uber app on his smartphone.