Light 700 trillion times stronger than what eyes can see , could change laws of physics !

Folks , now this is definitely worth tracking , stay tuned ! 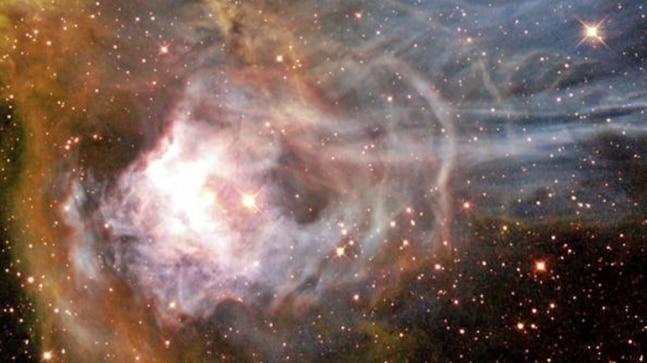 Astronomers detect light 700 trillion times stronger than what eyes can see, could change laws of physics 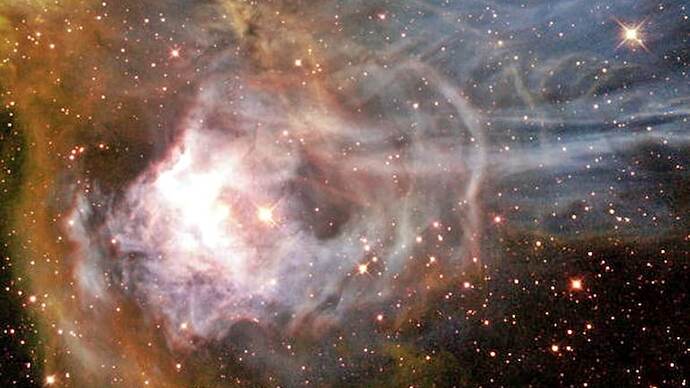 Zhen Cao and his team reported the detection of more than 530 photons at energies above 100 teraelectronvolts and up to 1.4 PeV. (Photo: Getty)

Astronomers at an observatory in the Tibetan Pleatue have detected the brightest light particle, gamma-ray photons up to 1.4 peta-electron volts (PeV) being emitted from the Milky Way galaxy. The charged particles are also referred to as cosmic rays and the results are posing a tough challenge for astronomers and physicists over the source of the light.

According to a paper published in the journal Nature, the light particle is 700 trillion times stronger than what can be seen by the human eye. "We need to locate and identify such objects to find the origin of Galactic cosmic rays," Zhen Cao, Particle Astrophysicist at the Chinese Academy of Sciences said.

Astronomers used the Large High Altitude Air Shower Observatory (LHAASO) that is made up of a cluster of detectors spanning more than 1 square kilometer on Haizi Mountain, 4410 meters above sea level in Sichuan province.

Cosmic rays were first discovered nearly 100 years ago, are charged particles including protons and other atomic nuclei, that have been accelerated nearly to the speed of light. "Their sources are poorly understood because interstellar magnetic fields bend them on their path to Earth. However, as cosmic rays rocket away from their sources, they also emit photons, usually about one-tenth as energetic as the cosmic rays themselves, that follow a straight path to Earth," a report in the Science Magazine said. 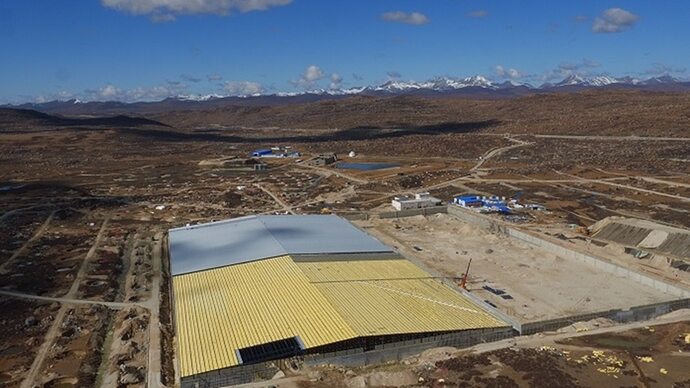 According to astronomers, the photon was likely emitted by an even more powerful particle, with 10 times as much energy, from a “hell-like” constellation in the Milky Way, about 1,470 light-years from Earth. "The extension of the cosmic-ray spectrum beyond 1 PeV indicates the existence of the so-called PeVatrons — cosmic-ray factories that accelerate particles to PeV energies," the authors said.

Zhen Cao and his team reported the detection of more than 530 photons at energies above 100 teraelectronvolts and up to 1.4 PeV from 12 ultrahigh-energy gamma-ray sources. 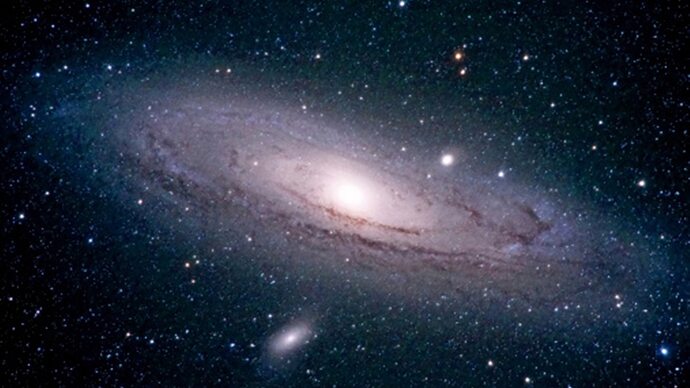 Cosmic rays were first discovered nearly 100 years ago, are charged particles including protons and other atomic nuclei. (Photo: Getty)

The team maintained that they are yet to identify the location of the light source. "Despite having several potential counterparts in their proximity, including pulsar wind nebulae, supernova remnants, and star-forming regions, the PeVatrons responsible for these ultrahigh-energy gamma-rays have not yet been firmly localised and identified, leaving open the origin of these extreme accelerators," the paper added.

Models have predicted strong magnetic fields from the pulsar in the Crab nebula, the site of an ancient supernova, the final explosion of a dying star, can boost particles to 0.1 PeV, but to reach 1 PeV, Cao says, "all the parameters need to be pushed to the extreme."