Giant whirlpools of the Northern oceans ! 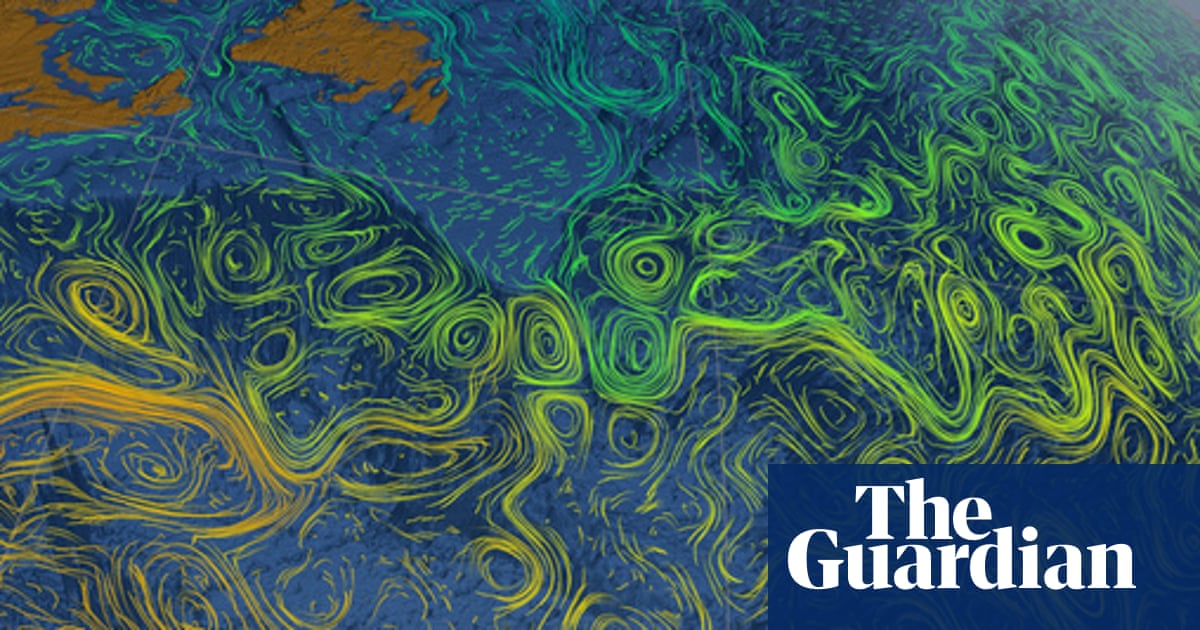 Giant whirlpools of the northern oceans

Researchers have discovered eddies thirty kilometres across and invisible to satellites, mixing water from the Arctic and Atlantic Oceans

Giant whirlpools of the northern oceans

Researchers have discovered eddies thirty kilometres across and invisible to satellites, mixing water from the Arctic and Atlantic Oceans 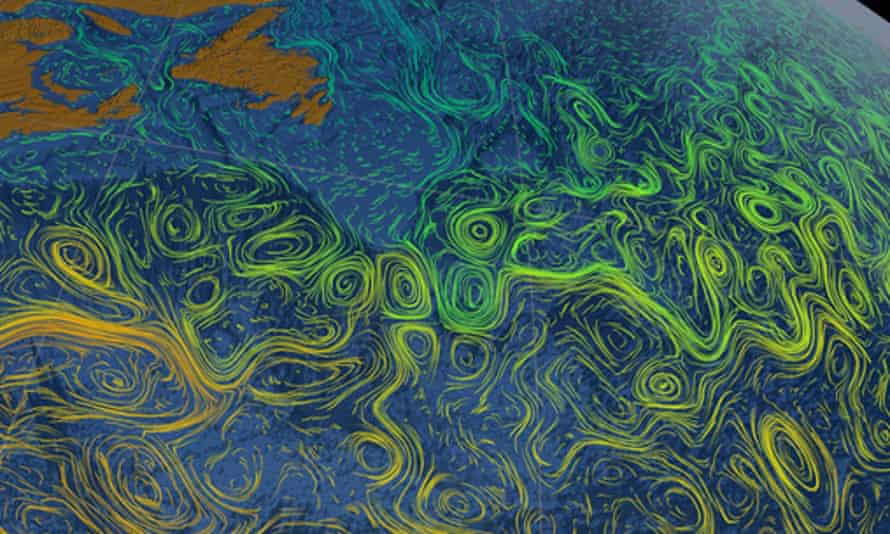 Satellite-based map of visible eddies and currents in the North Atlantic.890×534 55.1 KB

](Giant whirlpools of the northern oceans | Oceans | The Guardian)

Orbiting satellites would generally spot such eddies, from temperature difference with thermal imaging, or the change in water colour from different concentrations of marine life. In this case though, the eddies are masked by a layer of water the same temperature as the surrounding ocean. They were located instead by underwater “gliders,” small unmanned submarines gathering temperature and salinity data. The Scottish Association for Marine Science (SAMS) operates the gliders as part of a larger project. 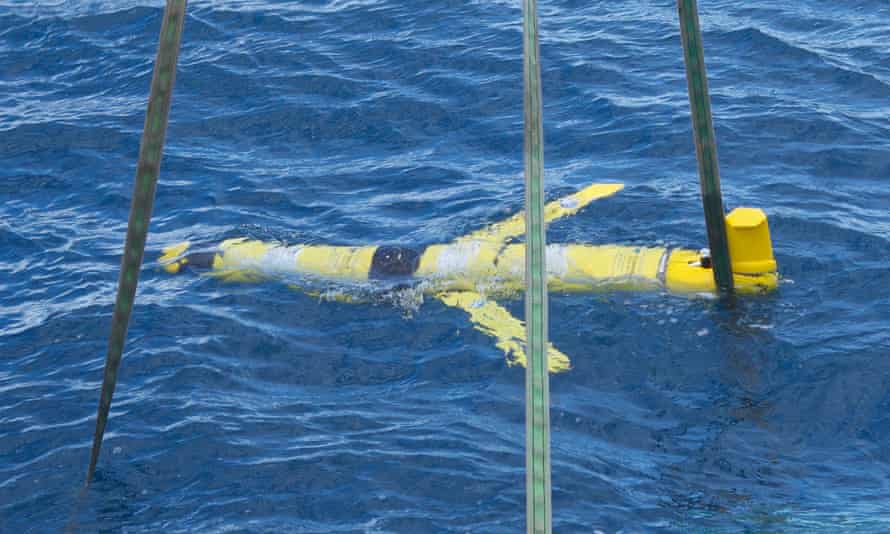 “It was surprising to find something so close to the surface that we couldn’t see using satellites,” says SAMS researcher Marie Porter.

The eddies are offshoots from ocean currents in the Barents Sea, where cooler and fresher Arctic water moves south and mingles with the warmer, saltier water of the Atlantic. The unexpected eddies suggest that previous studies may have underestimated just how much water is on the move.

The warm water is rich in nutrients while the cooler water is lifeless, so this mixing process is vital to the study of our ocean ecosystems. “If these eddies are widespread it would change our understanding of how nutrients are transported in surface waters,” says Porter.

Folks , not sure if you noticed - Jupiter and Saturn display similar whirlpool patterns at similar Polar Latitudes , exactly as it happens on Earth !

The same laws of nature apply to all planets...

The warmer , nutrient rich waters in the case of Earth are actually emerging from the North Polar opening into the Arctic Ocean - the lifeless colder waters they mix with are from the North Atlantic (surprise !) and NOT the other way round as the enclosed article suggests :))

List members , these whirlpools may also exist in the oceans of Hollow Earth - at the same Latitudes . We should probably search for clues to this in "The Smoky God" .