Four UFOs Arrive On The Aristarchus Crater of The Moon, "Tunnels" Pointed Out

Four UFOs Arrive On The Aristarchus Crater of The Moon, Filmed By an Amateur Telescope 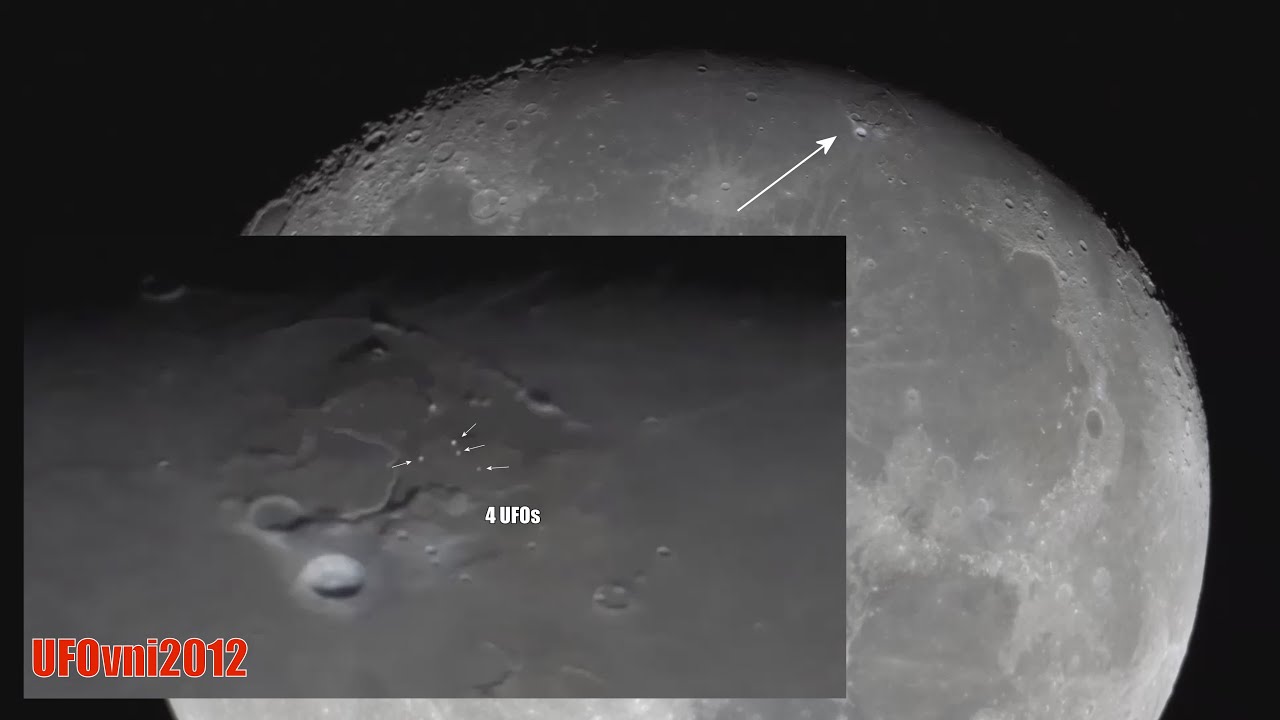 The video quotes John Lear as saying "Millions of Aliens Live Under The Moon". Based on "what" do they claim that aliens are on The Moon? Why not the "residents" of The Moon"? The Vedic literature tells of Vedic society on The Moon, with human-like beings that have fought against the demoniac pecies (e.g., The Greys), and that - before the kaliyuga began, is not still now - had/have life spans of 10,000 years. Their environment is described as "celestial". Note that Richard Hoagland has pointed out crystaline structures on the Moon, so their environment must be very different.

When we say that "aliens" are on "our" Moon, then that means that we would be justified in confronting them and kicking them out in order to take advantage of "our" Moon because it supposedly belongs to us. Mining The Moon has been mentioned on the Alien Hunters video, and areas of The Moon rich in uranium have been discovered as per the book There Are Aliens on The Moon. So what are we supposed to do? Being good people, we righteously kick them out and secure the uranium for our nuclear stock?

That the residents seem to live below the surface of The Moon is not surprising, since the Grey and such types appear in UFOs in the skies and near space. Tht doesn't mean that they are hiding for some suspicious reason.

And there is plenty of atmosphere: http://www.holloworbs.com/Lunar_Atmosphere.htm

By the way, structures are outlined on The Moon.

It is a good video.