All of the Hunter Biden revelations lately have been truly remarkable and while I don't want to get into that filth here at all (and we will not do so), there is something very important to recognize:

Did anyone see the tattoo of the Finger Lakes in the state of New York in the USA on his back? This was incredibly remarkable to me given the importance of this region in Native American history and lore...

If you're a member of the Church of Jesus Christ of Latter-day Saints, then you know the significance of this region being the last battle ground of the Nephites and Lamanites of the Book of Mormon. Incredible - and seemingly countless - people lost their lives in this area near the Hill Cumorah region. Check out where the Hill Cumorah (red pin) is in relation to the Finger Lakes region just slightly south: 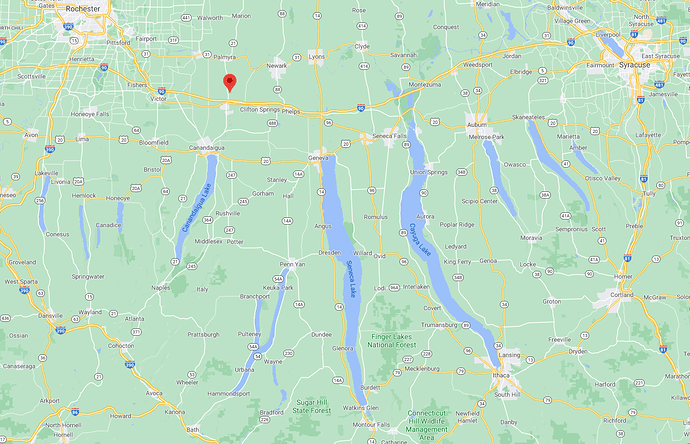 Check out the location of the interestingly named Lucifer Falls in the south (red pin): 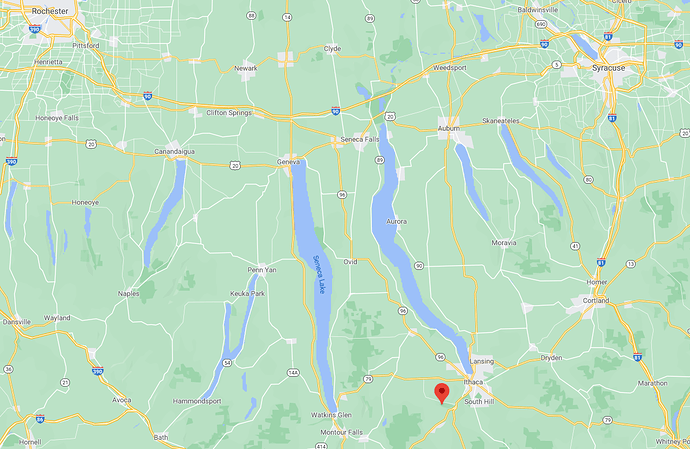 This book, "Legends And Stories Of The Finger Lakes Region: The Heart of New York State" by Emerson Klees appears to indicate that there are very likely significant underground / cavern world connections at the Finger Lakes region: 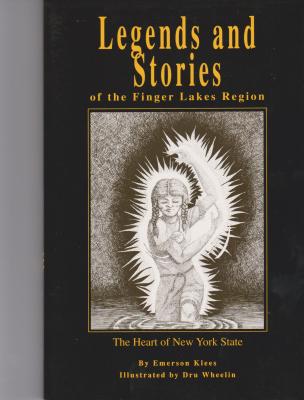 Legends and Stories of the Finger Lakes Region: The Heart of New York State |...

Why on earth would someone who has committed such atrocities (again, we'll try to stay out of the actual details of those atrocities here) have such a tattoo on his back? Is this a token of his membership in a luciferian group? Any thoughts?

Don't forget, even the rainbow has been turned proverbially upside by these devils to be a sign of lucifer among other things being flipped (eg, recall the rune of death being paraded about as a false "peace sign")! 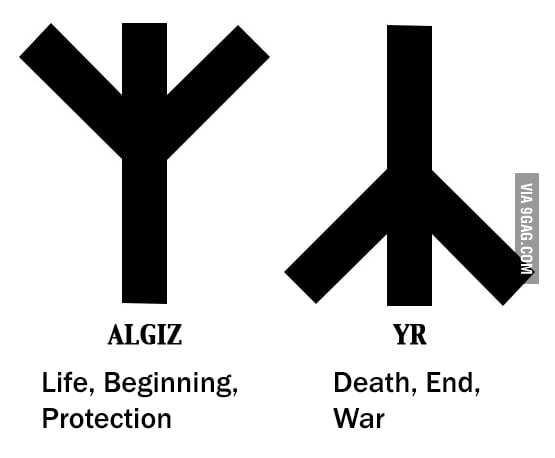 Here's the photo of Hunter:

There's no denying that it's shaped exactly like it...

Very good points. I have to say, I think these lakes must be entrances to cavern worlds with so many odd indicators like this. And excellent point about the "peace sign." Symbols are often inverted or twisted to assign certain meanings.