List members , I don't know about you , but at times I have sensed such vibrations...there is no credible explanation yet and the root cause is likely to be inside Hollow Earth :- 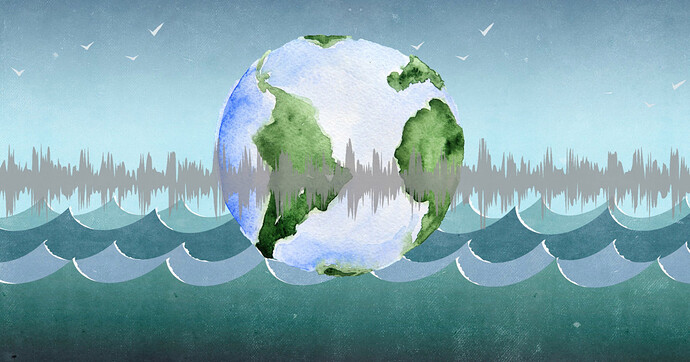 Have you heard it? 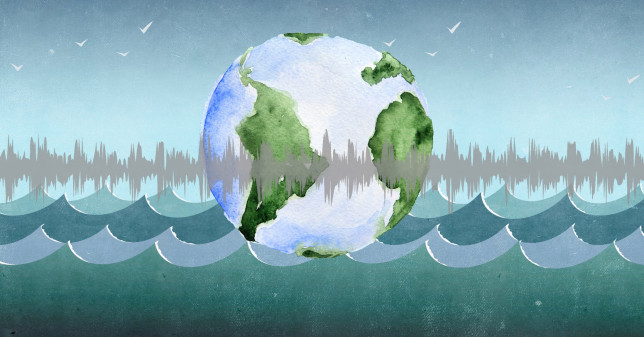 Some people even claim to have heard the weird sound (Credit: Getty. Shutterstock)

It’s a real-life mystery of the deep which has left the experts baffled.

Scientists have carried out a pioneering experiment which involved recording our planet’s mysterious hum from the bottom of the ocean.

Earth is known to produce ‘permanent free oscillations’ which are not caused by earthquakes or other seismic activity.

An attempt to detect this hum was first made in 1959 but its existence was only finally proven in 1998.

Now a team led by Martha Deen at the Paris Institute of Earth Physics have recorded the hum on the sea floor for the first time.

This is significant because two-thirds of our planet is covered by water. 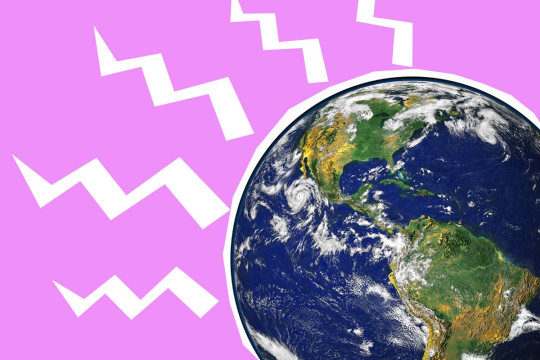 ‘The Earth’s hum is the permanent free oscillations of the Earth recorded in the absence of earthquakes,’ the team wrote.

It’s not quite clear what’s causing the hum, although it’s been suggested that its caused by waves bashing against the sea floor across the planet or perhaps even storms churning up the oceans.

It could also be down to ‘acoustic resonance’, the name for a phenomenon which sees one vibrating object or system make another vibrate.

‘The hum was also proposed to be induced by acoustic resonance between the atmosphere and the solid Earth, but this can only explain part of its [loudness],’ the team added.

The hum is about 10,000 times below the limits of human hearing, meanings it’s totally inaudible.

However, this hasn’t stopped people from claiming to have heard a similar sound.

Dr Glen MacPherson says that more than 10,000 people have now reported weird hums on his website, ‘The Hum’, with reports stretching back as far as the 1960s.

It’s been suggested that this sound is caused by mating fish, a secret programme to tunnel under the Earth or the comings and goings at an alien base.

HAVE YOU HEARD 'THE HUM'?

MacPherson said: ‘Most people find my website because they are searching for the source of an unusual low-frequency sound. The sound is called The Worldwide Hum.

‘The classic description is that it sounds like there is a truck idling outside your home. For some people, it is a deep and distant droning bass tone. Some people perceive the sound as a rumbling noise. The sound is louder indoors than outdoors, and louder late at night than during the afternoon. It can suddenly appear or disappear for days or months.

‘People of all ages can be affected, although the incidence among children is very low. In the more serious cases, the Hum can affect people’s quality of life. In a number of documented cases, the torment of the noise has been life-altering.’