Over the last month, an elongated unidentified object, which reminded some of a cigarette or a snake, has been spotted in several US states, from California to Wyoming, and even Scotland. However, there is still no explanation of what it was or where it came from. 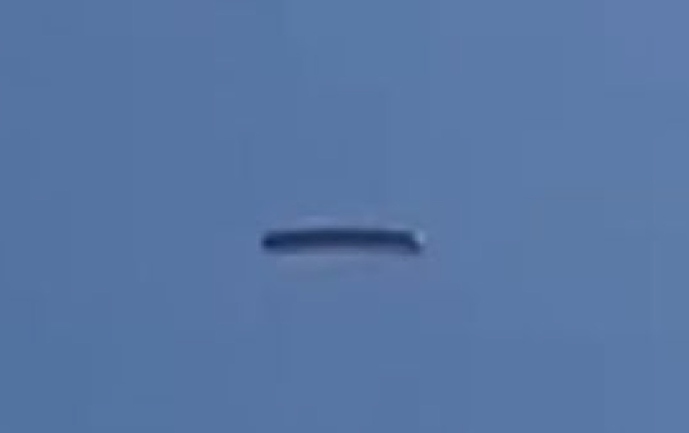 Original (from Sputnik News; seems to not be pristine quality due to compression or such): 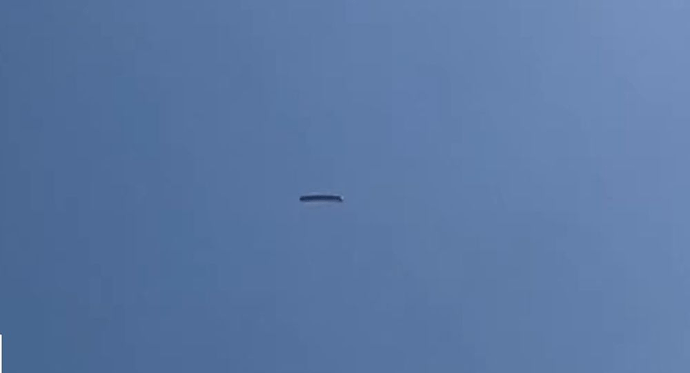 Numerous sightings of snake-shaped objects hovering in several places in the US, from Wyoming to Texas, have prompted conspiracy theories about the government secretly spying on people, The Daily Star reports. The claims were fueled by reports about one of them hovering over Dallas, Texas. According to the outlet, images of the “craft,” which witnesses on the Mutual UFO Network (MUFON) describe as “a black pipe” with a “dull metal colour,” have now emerged, although they were initially taken in September.

The outlet reports that at least two people have independently said that they spotted the strange object that day.

“They had also seen the object and shared the exact same testimony. That definitely adds some validity to this sighting. I don’t think, right now, anyone is lying,” UFO hunter Jane Kyle told the British outlet, dismissing an allegation that it could be something as simple as a balloon.

Over the past month, the enigmatic object (or similar objects) has been spotted above numerous places in the US– New York, Wyoming and Washington –even Edinburgh, Scotland. It was allegedly spotted for the first time in June above California’s Mojave Desert, located not far away from the notorious Area 51 – a military base, where, as various conspiracy theorists claim, the US government allegedly experiments with alien technologies. Its reappearance there was reported in September.

Another image that was shared directly on DrudgeReport.com: 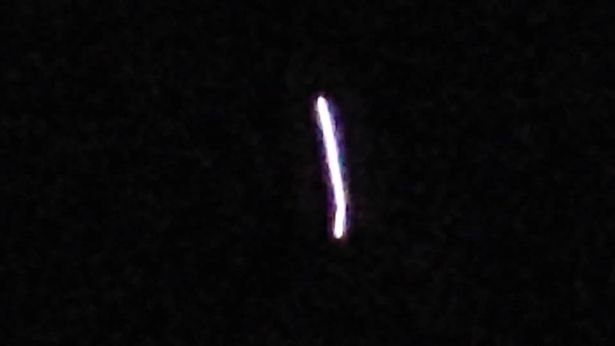 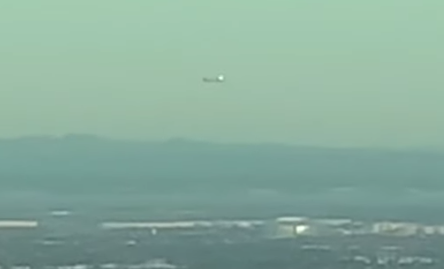 Point on view after rotating: 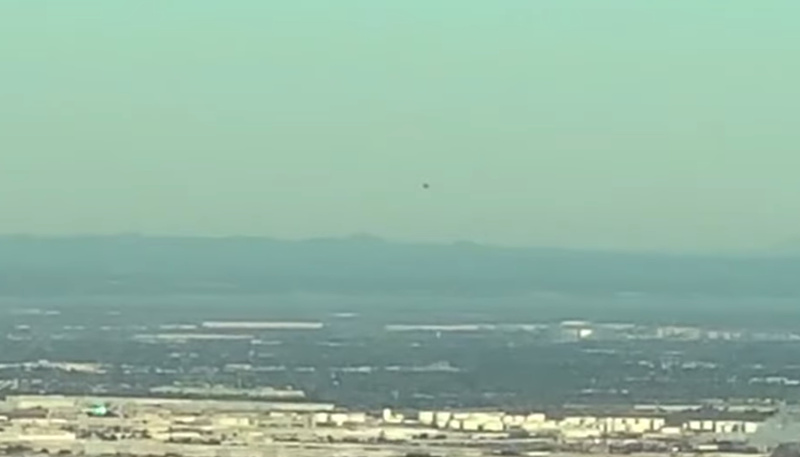 Zoomed in footage starts at around 9:43: 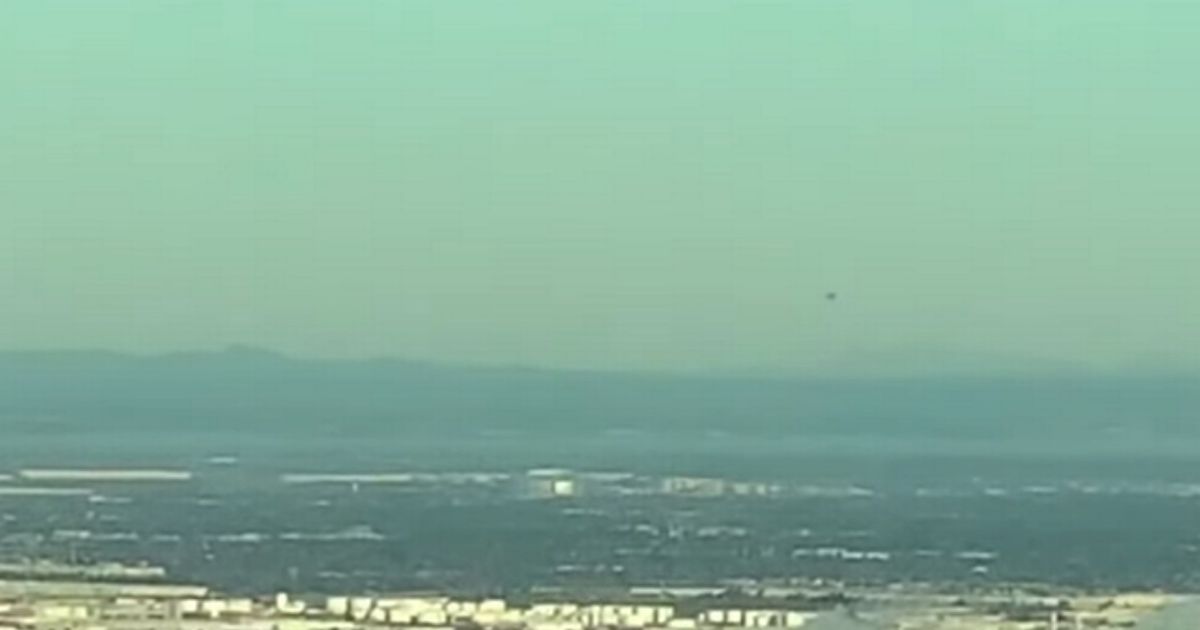 A cigar-shaped UFO has been capturing hovering over an Arizona airport in the final sighting of 2019.

Throughout 2019, scores of tic-tac-shaped UFOs have been captured lurking in the skies, leaving many pondering what they are.

A former US intelligence officer told Daily Star Online many sightings have been documented near disaster-struck locations, "connecting" them to mega earthquakes.

Only months ago, a cigar-shaped craft " glowing from the inside " was captured hurtling through the Las Vegas sky.

And the most recent footage has fuelled the ever burning fire of conspiracy.

The clip, which was uploaded by YouTube conspiracist Disclose Screen 'The Grimreefar', has been viewed by more than 1,000 people in only a couple of days.