Here is an online book by Jonathan Gray which is an easy, interesting read. It's mostly about artifacts and human remains found in veins of coal deep below the surface.

How long have humans been on this planet?

Thank you @deandddd!!! These "OOP Artifacts" (Out-of-place Artifacts) are so critically important and compelling for additional research and reconsideration of history. It makes one wonder not simply about how long humans have been here, but were there other humanoid-reptiloid societies here long before us who are the cavern dwellers now?

From what I understand from the Puranas, The Sun doesn't experience these negative periods such as the Kaliyuga. It is always illuminated and the demons and reptoids cannot handle such light and radiations.

Due to the proximity, I think that human society is always regenerated and fostered; from The Sun, and from the higher, celestial planetary systems.

In The Bhagavad GIta, the Krishna Avatar tells that his incarnations are cyclical. In the Puranas, the Kalki Avatar is decribed, that He comes at the end of the Kaliyuga and eliminates the demons from the inner surface, and re-populates the outer surface because the outer surface becomes beautiful again.

So I think that there are always humans and always demons, just as there is always good and bad. But the demons live below wherein they escape from radiations which are harmful to them, and don't influence the surface much until the Kaliyuga comes around the next time.

The Bhagavad Gita War was when the demons started their influence on the surface again, anticipating the Kaliyuga. They manipulated the end of the Vedic warrior communities, corrupted them, and then started the manipulation of the surface on a broader scale.

An interesting website that I think has been briefly mentioned before, but worth a look in connection to OOPArts (Out of Place Artifacts): 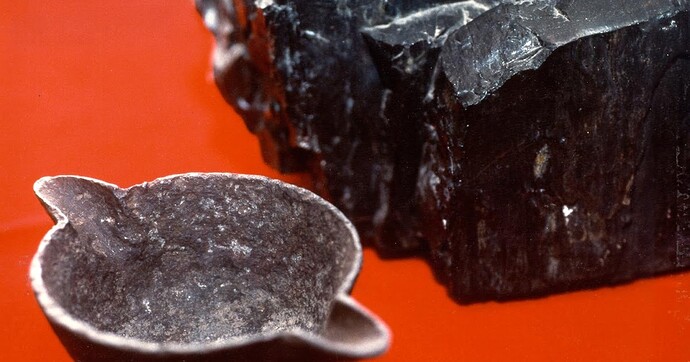 In 1912, two employees who were shoveling coal in the Municipal Electric Plant in Thomas, Oklahoma, broke apart a larger chunk for the fur... 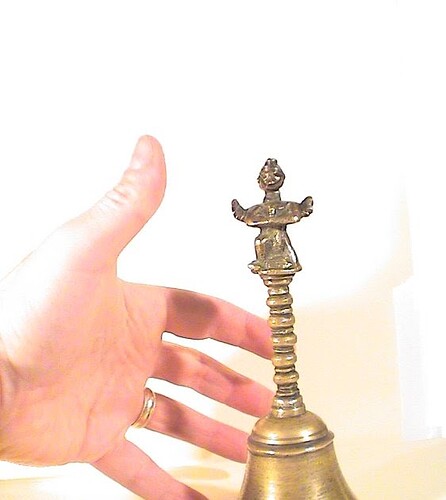 In a discovery in 1944 that by now is almost becoming common place, a man called Newton Anderson found this quaint brass bell inside a lump... 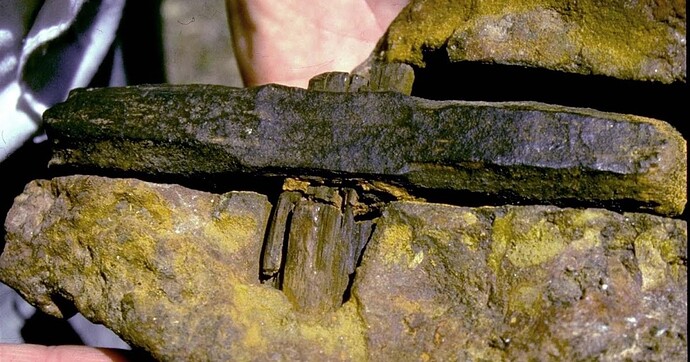 Do you realize how long it takes for an object to fossilize? We are told that the process literally takes millions of years. Consider then... 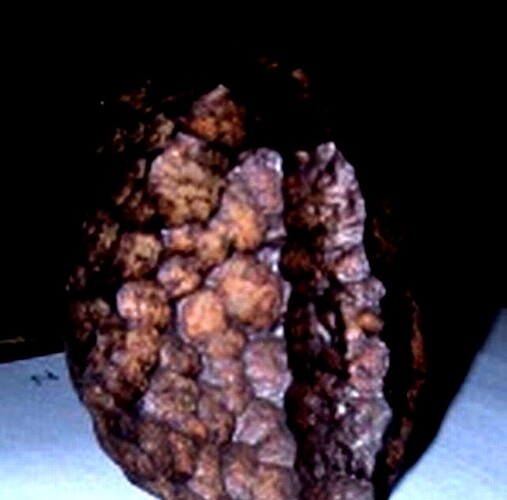 Those above appear to be from coal deposits, but there are more that are interesting:

It is a known fact that coal is formed over thousands of years from fallen timber that has been charred and undergone immense pressure for m...

They screw this one up by saying "Rocky Mountains" - this is in the Appalachian Mountains, which are believed to be MUCH older than the Rockies: 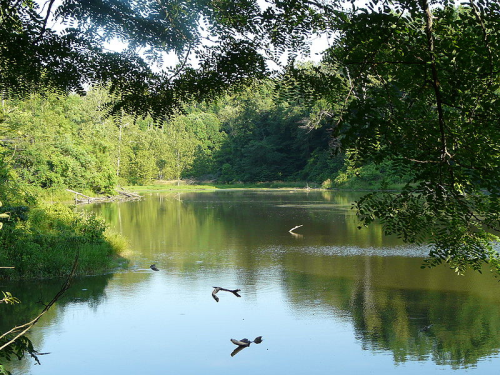 Mysterious Pavement found in Kentucky, 15 Feet Below The Ground: Out-of-place...

In another discovery extraordinary similar to the pavement discovered on Tom Kenny’s property in Colorado was made by workmen digging at B... 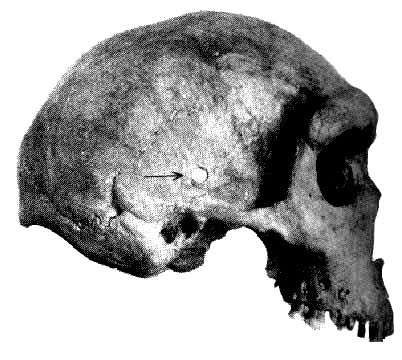 In 1921 a Neanderthal skull was discovered 60 feet below ground in Rhodesia that produced a strange mystery. Upon examination it appeared ... 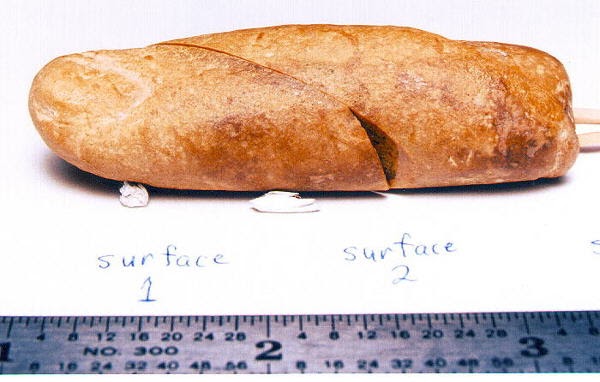 Another similar artifact that simply just should not exist is this fossilized human finger. The fossil, known simply as "DM93-083" dates fr...

And lots and lots more stories on that website that are quite interesting.