Folks , this is a good video about why no traces of expansion in the extent of Area 51 , ever gets noticed on the surface :-

@deandddd , good that you have brought up this topic again from my post in Jan. 2020...I now suspect that the so called "Lost underground river of Gold" (please refer to my other post about it) of Mojave desert , has been leveraged for the construction of Area 51 which lies in the Mojave region itself .

It has been suggested that the military has put its hands on Aztec gold and other gold in the region, I'm sure.

Quite likely @deandddd , the extensive underground cavern networks in that area would have made it easier to build a DUMB over there and to exploit the natural resources of that area , like Gold !

Folks , it is quite likely that the DUMBs existing in the South-Western part of U.S. , have underground tunnel networks also connecting them to the Pacific Ocean .

Yes! Connected to the Pacific OCean.

For example, the Apaches spoke Tartar Chinese, which is a dialect of Mongolian; at least, it is a mixture of the Tartar, Chinese and Mongolian language.

The Spanish explorer Francisco Vásquez de Coronado, from Salamanca in Spain, led an expedition through what is now the state of New Mexico in 1540, and was told (by the Zuni tribe or the Hopi, I forgot which) that the Apaches were relative newcomers, having only been on the continent for a few hundred years, and that they had come down from the North.

This is just one example, but how did the Mongolians get there? Tartar Chinese is spoken on the farther, more western side of China, up where Mongolia and Russia meet.

Tunnels under the Pacific Ocean would tie up a loose end or two. The Mongolians told the Russian Ossendowski that "All subterranean passages of the entire world lead to Agharta. The lamas say that all the subterranean cavities in America are inhabited by [its] people".

In case anyone disbelieves that the Apaches are Asiatic people, please consider the following, and note the reference at the bottom.

“… The Tartar Chinese speak the dialect of the Apaches. The Apaches bear a striking resemblance to the Tartar. In about the year 1885, W. B. Horton, who had served as County Superintendent of Schools, at Tucson, was appointed Post Trader at Camp Apache, and went to San Francisco to purchase his stock, where he hired a Chinese cook. His kitchen adjoined his sleeping apartment, and one evening while in his room he heard in the kitchen some indians talking. Wondering what they were doing there at that hour of the night, he opened the door and found his cook conversing with an Apache. He asked his cook where he had acquired the indian language. The cook said: “He speak all same me. I Tartar Chinese; he speak same me, little different, not much.”

At Williams, in Navajo County, is another Tartar Chinaman, Gee Jim, who converses freely with the Apaches in his native language. From these facts it would seem that the Apache is of Tartar origin. From the fact that the Apache language was practically the same as that of the Tartar Chinese, color is given to the theory advanced by Bancroft in his “Native Races,” Volume 5, p. 33, et seq., that Western America was “originally peopled by the Chinese, or, at least, that the greater part of the new world civilization may be attributed to these people…”

@deandddd , it all adds up when you also consider the China Lake Naval Base in the Nevada desert - submarines are known to reach this point nearly 200 miles inland from the Pacific coast !

Would you believe that there is even a Lone Ranger film about this theme?

It is a bit watered down, but it definitely is a spin off of the theme. 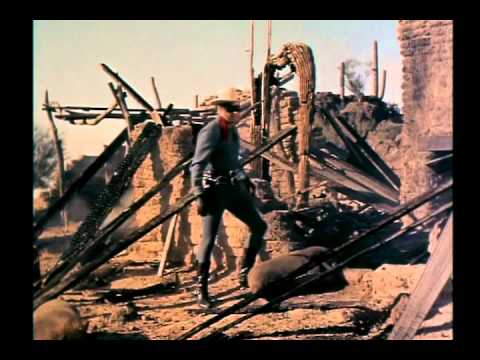 David Hatcher Childress did a bit of writing on the Aztec gold, I'll look it up and try to send the pertinent part to the list. 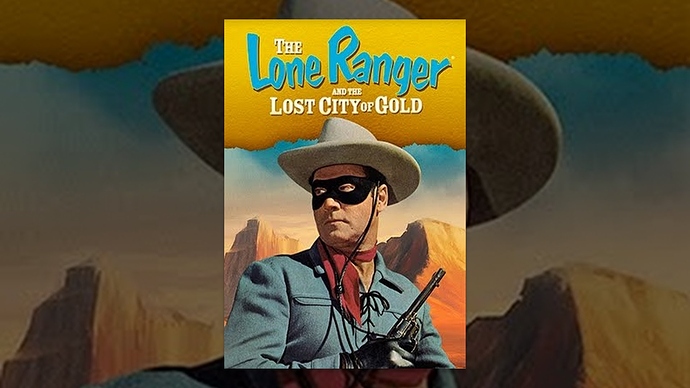 @deandddd , I guess the gold from this "Lost city of gold" is now LOST , if you know what I mean :)) Area 51 would have been built after "cleaning out" all the gold !!

The David Hatcher Childress book which has information about the lost city of gold is called Lost Cities & Ancient Mysteries of the Southwest. That particular explanation begins of Page 469, where the sub title "A Lost City of Gold Worth Billions" is found. That sub section is way too long for me to reproduce, but know that it is to be found, according to the narration, below the Panamint Mountains.

The book Death Valley Men is quoted quite a bit, by Bourke Lee. The book is available online for a pittance, kind of ... 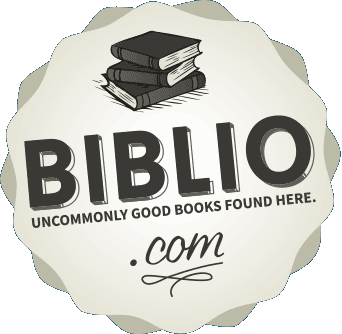